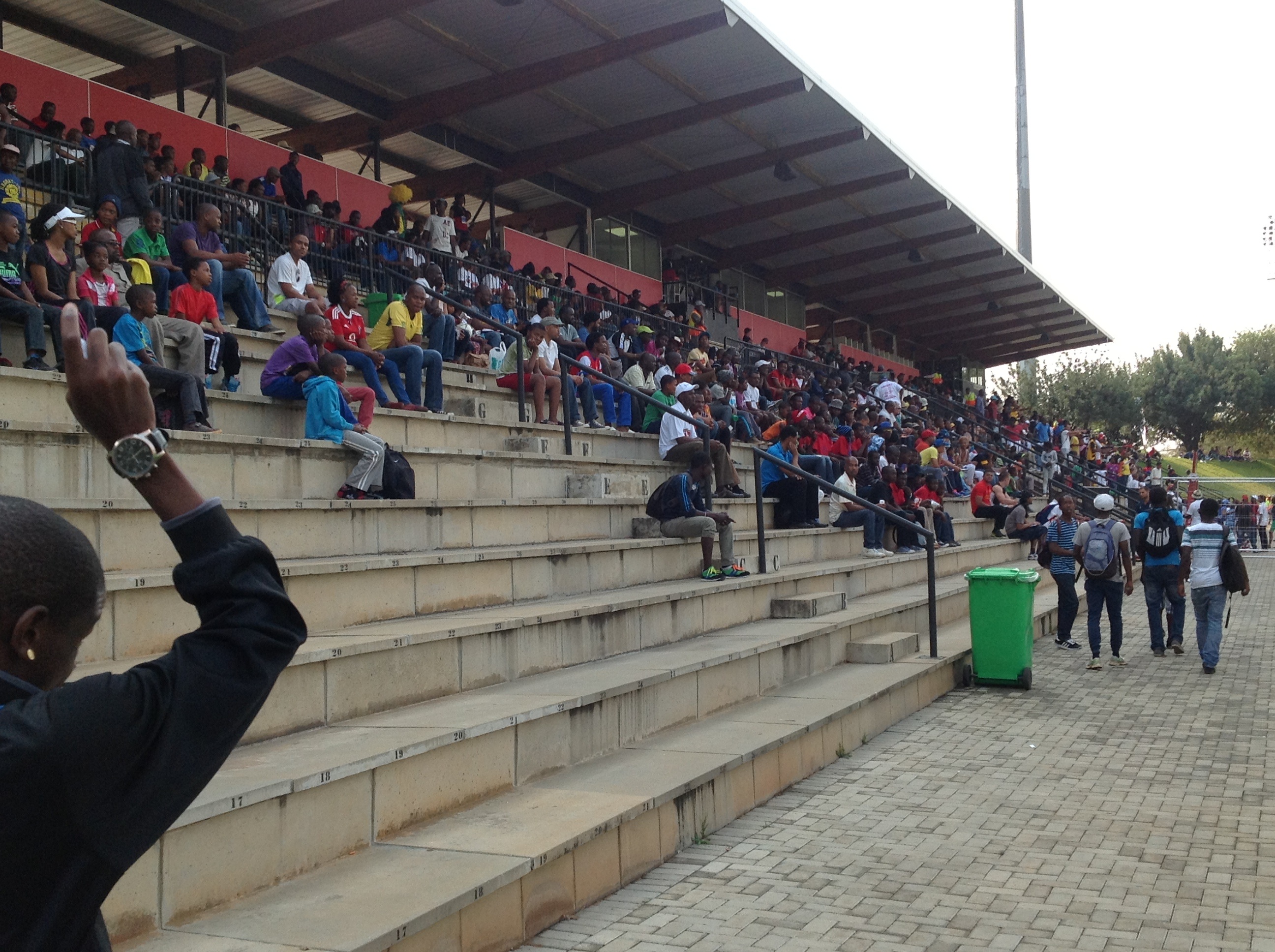 AmaTuks went into the break holding all the aces with a 2-goal cushion thanks to goals from Atusaye Nyondo and Geoffrey Massa. 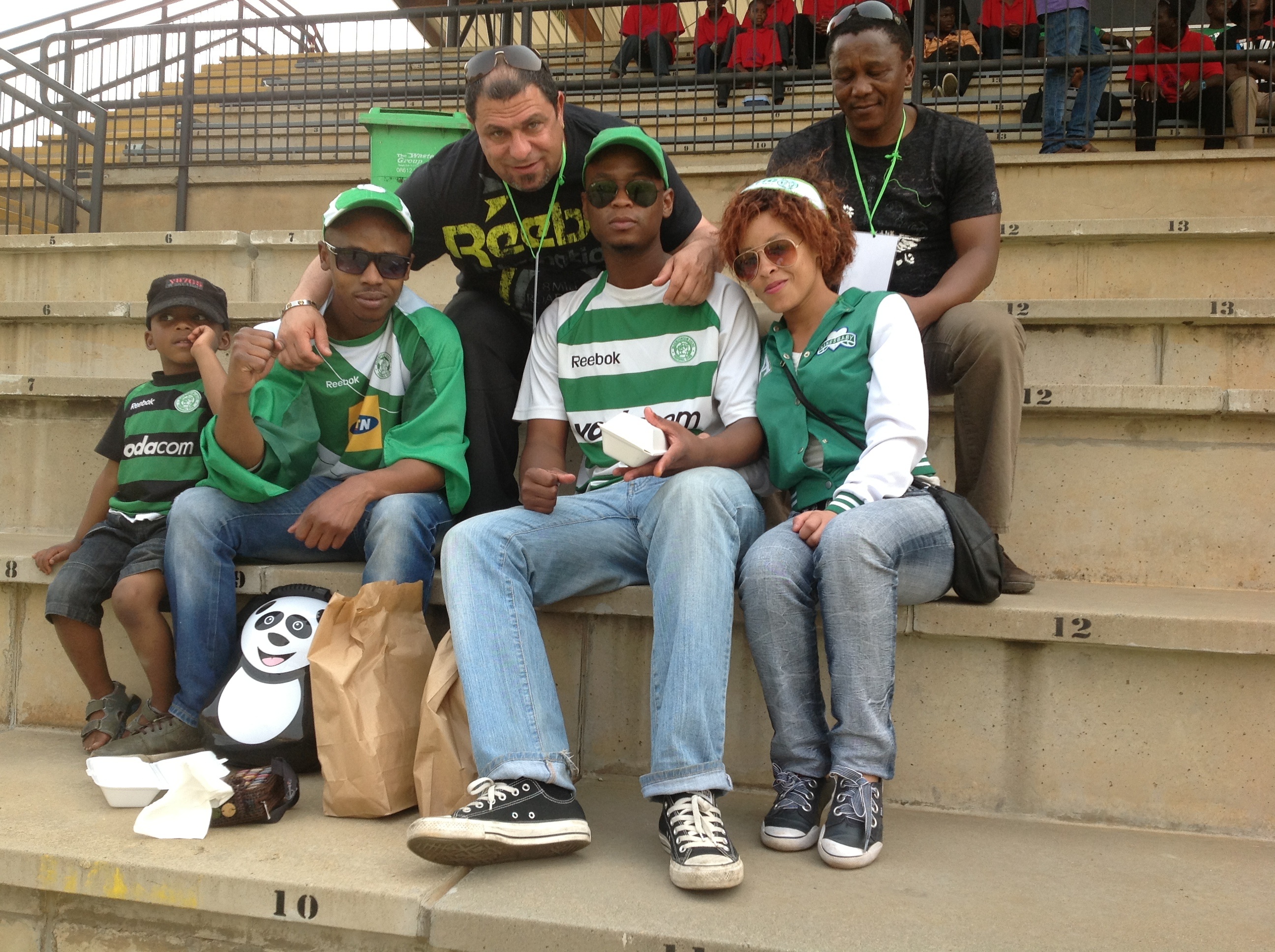 Siwelele were unfortunate to go behind as they were the better team in the opening exchanges but erratic finishing let them dow.
Tuks were happy to sit back and let their visitors have the ball and countered with pace. 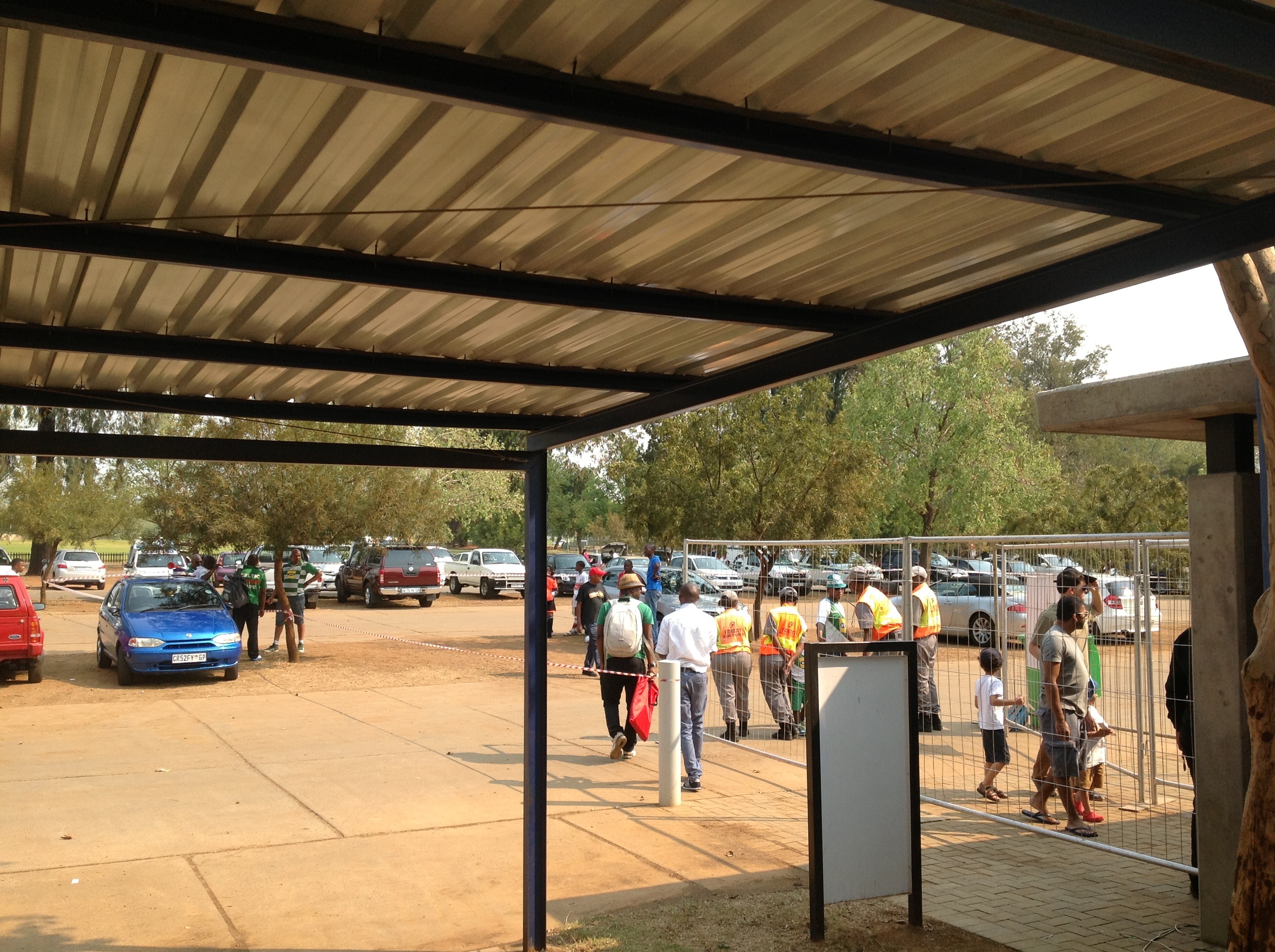 The plan worked as a neat little ball over the top caught the Celtic defence napping and Nyondo beat the advancing Patrick Tignyemb with a low shot from an acute angle 16 minutes into the game.
Massa doubled his side's lead with a well taken free-kick outside the box two minutes later. The men from Free State lacked the necessary creativity needed to unlock the stubborn University defence. 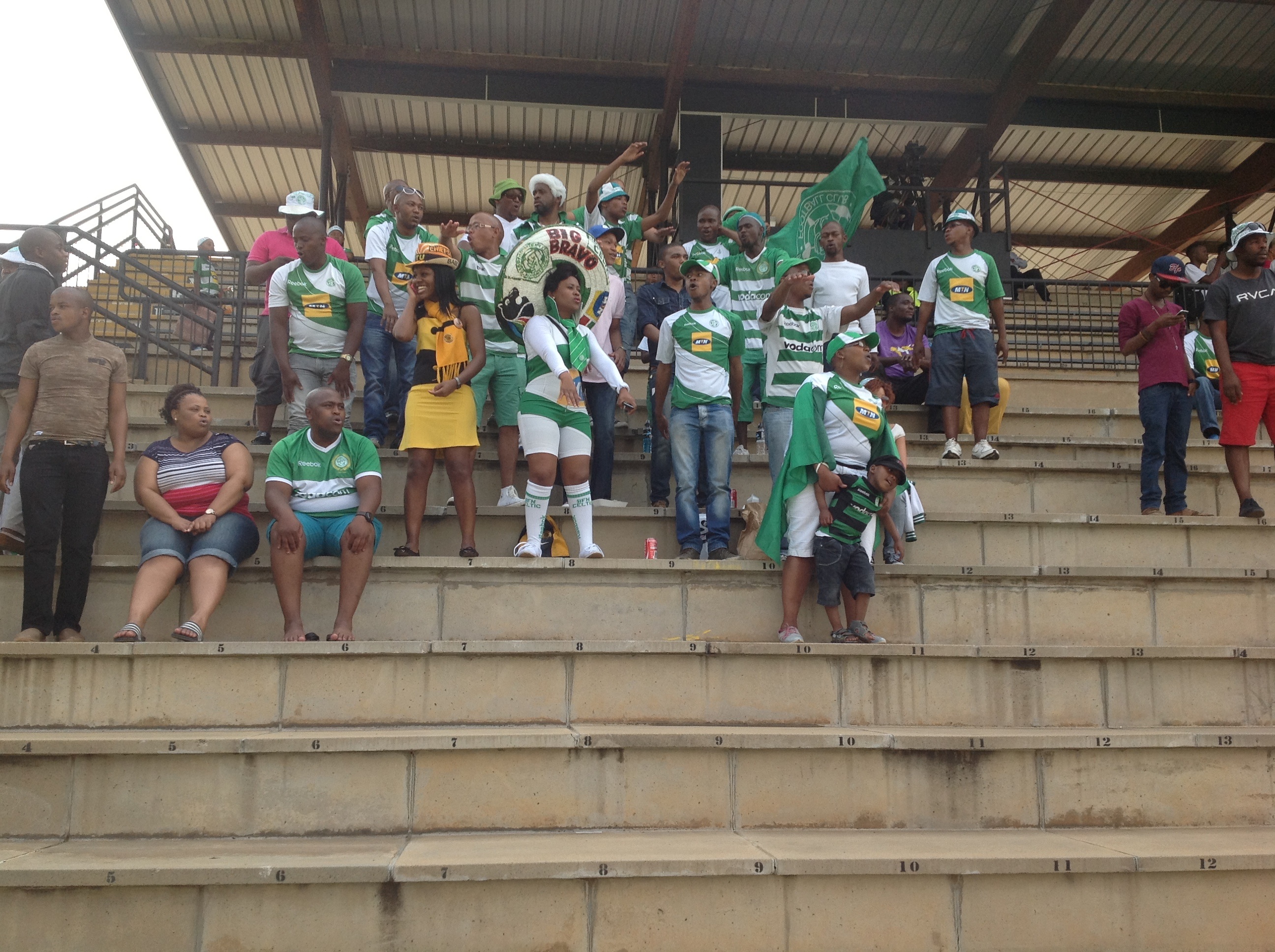 Musa Nyatama should have halved the deficit six minutes after the restart. He found himself one-on-one with Washington Arubi but the keeper dived to his right to deny the former Mamelodi Sundowns midfielder. 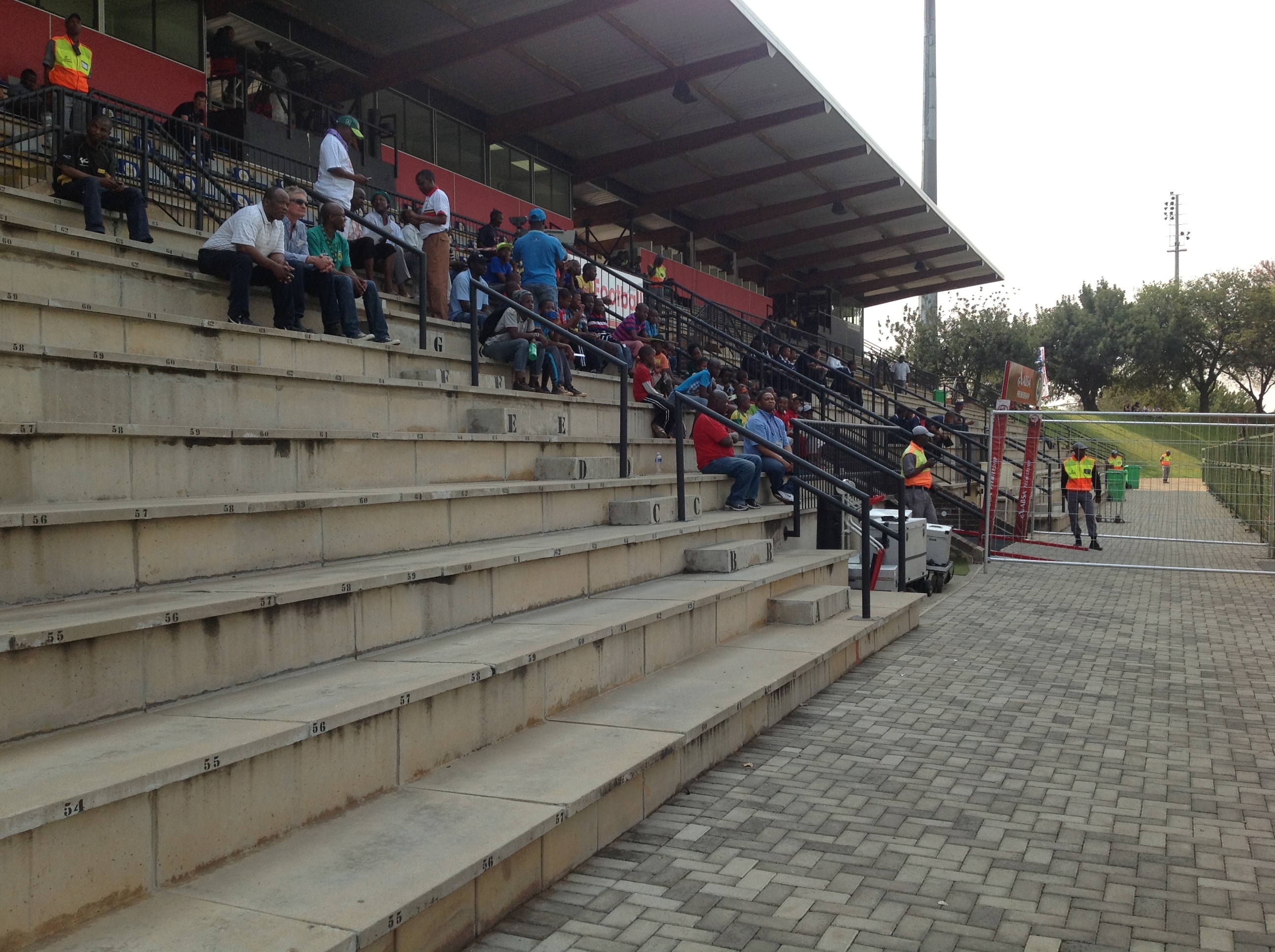 Botswana international Joel Mogorosi  headed over the bar on the 63rd minute after a good floated ball from a free kick on the right.
Celtic's will be at home to Kaizer Chiefs in the next game while Tuks have an away date with Platinum Stars.
-Jacasport