Grant will be walking a route around Pretoria, but can you guess where he’ll be?

Who is Grant Christie?

He was born and raised in Pretoria, South Africa and attended St Alban’s College where he was elected as Deputy Head of School and awarded Honours for Hockey, Scholarship and General. Here Grant matriculated with distinction.

Grant then studied Civil Engineering at the University of Pretoria, achieving first class honours for his degree.

After completing his degree Grant worked in a civil engineering consulting firm.

He spent a year working in Pretoria before continuing his career in Pietermaritzburg.

After four years in the corporate world Grant resigned to pursue his dream to walk the coastline of South Africa.

Once this epic eight month, 3500km expedition was completed Grant struggled with the reintegration back into city life.

He soon moved to the small village of Dullstroom, Mpumalanga where he lived for a year working at an adventure centre; supervising adventure activities, running school camps and hikes, facilitating team-building activities and organising trail running and mountain bike races.

Grant was promoted to Director of the company for the second half of this period. It was in this time that Grant underwent training in rock climbing and abseiling supervision. Grant also went on to qualify as a certified mountain guide.

You can read more about his journey, Six Million Steps, here. 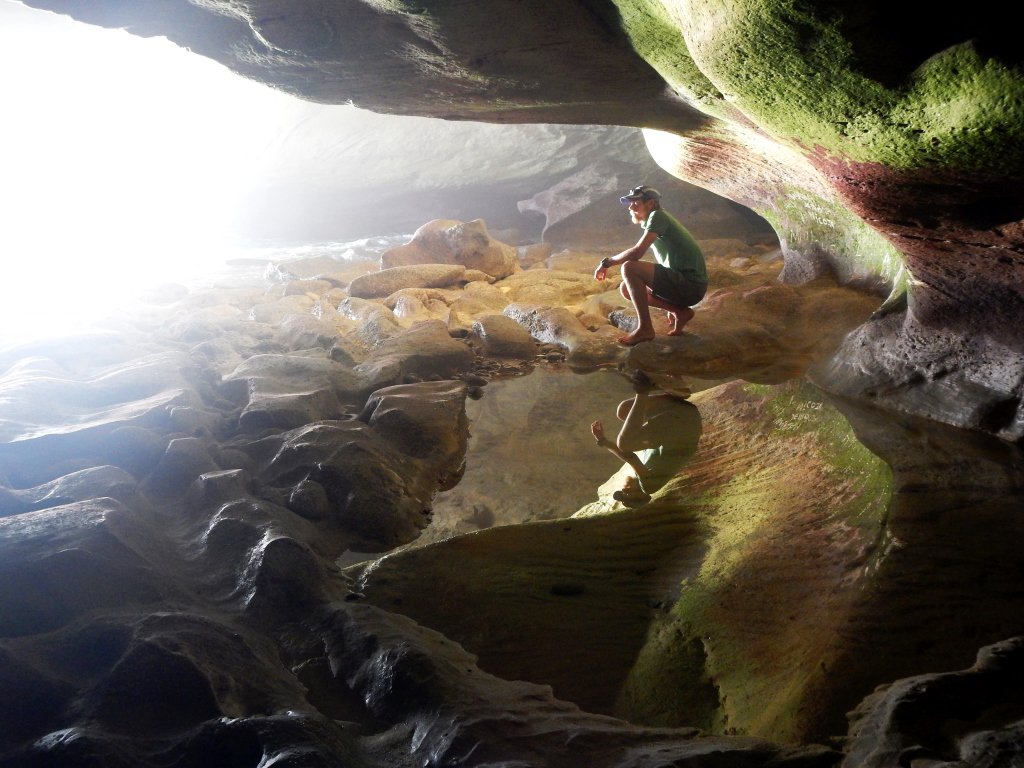 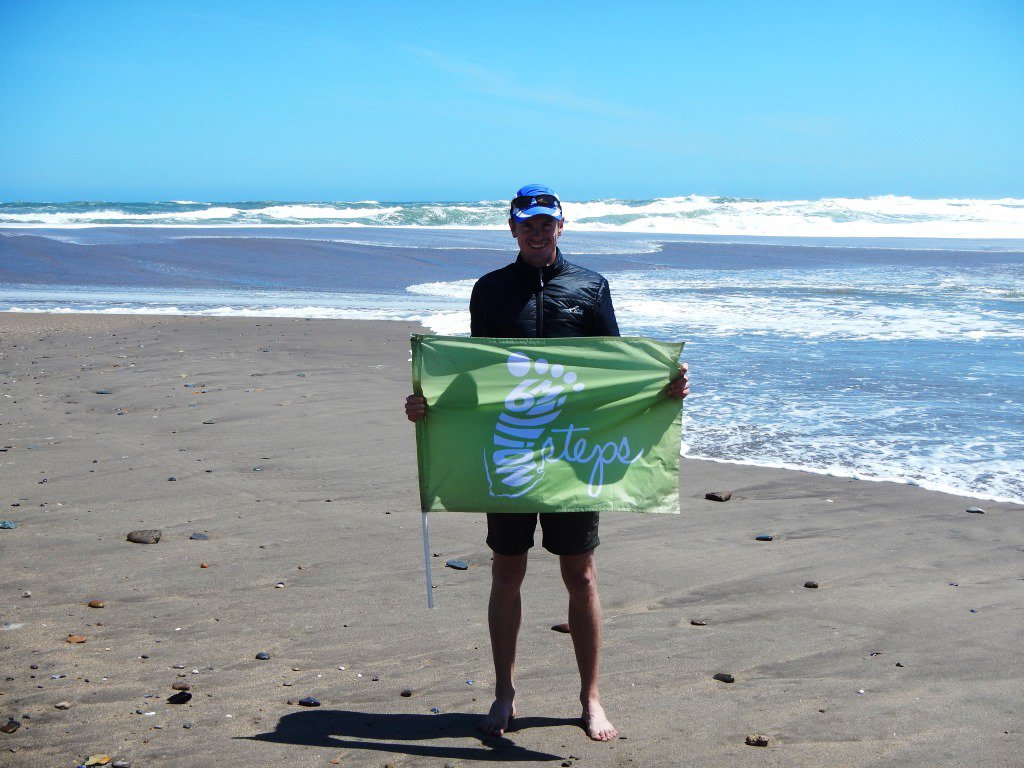 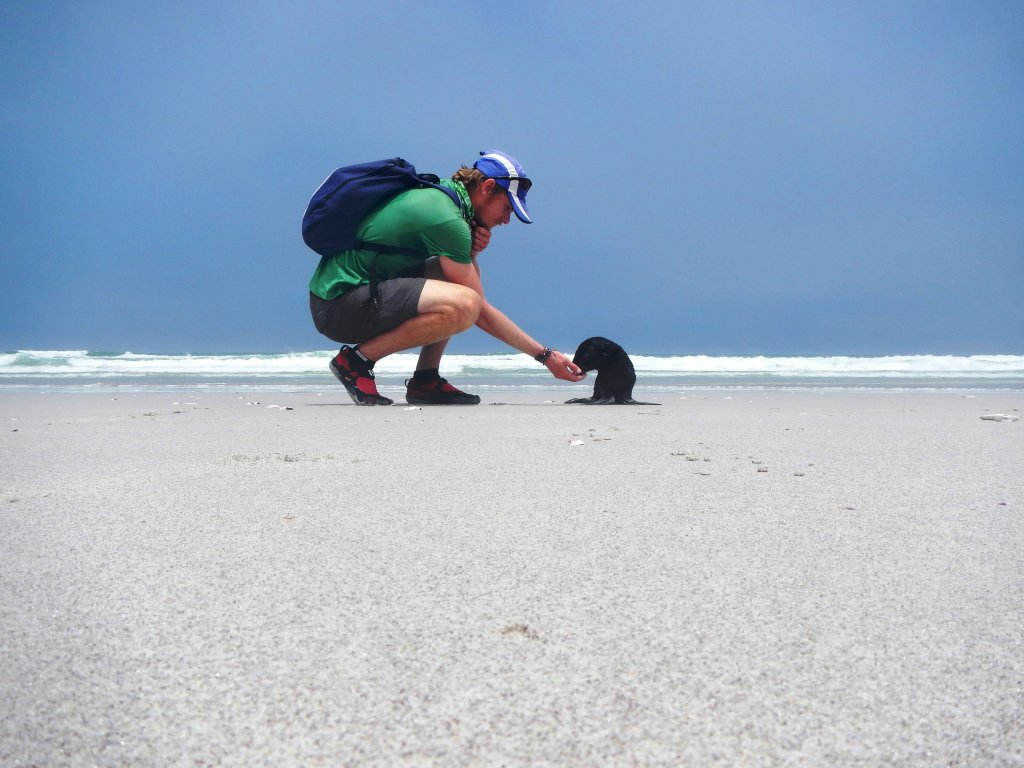 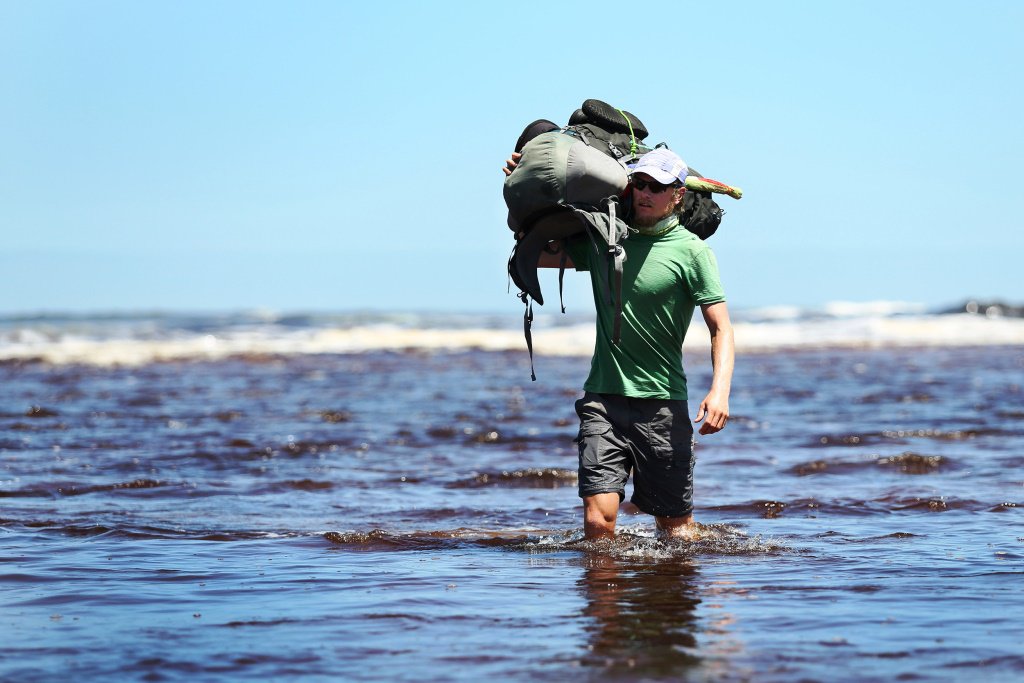 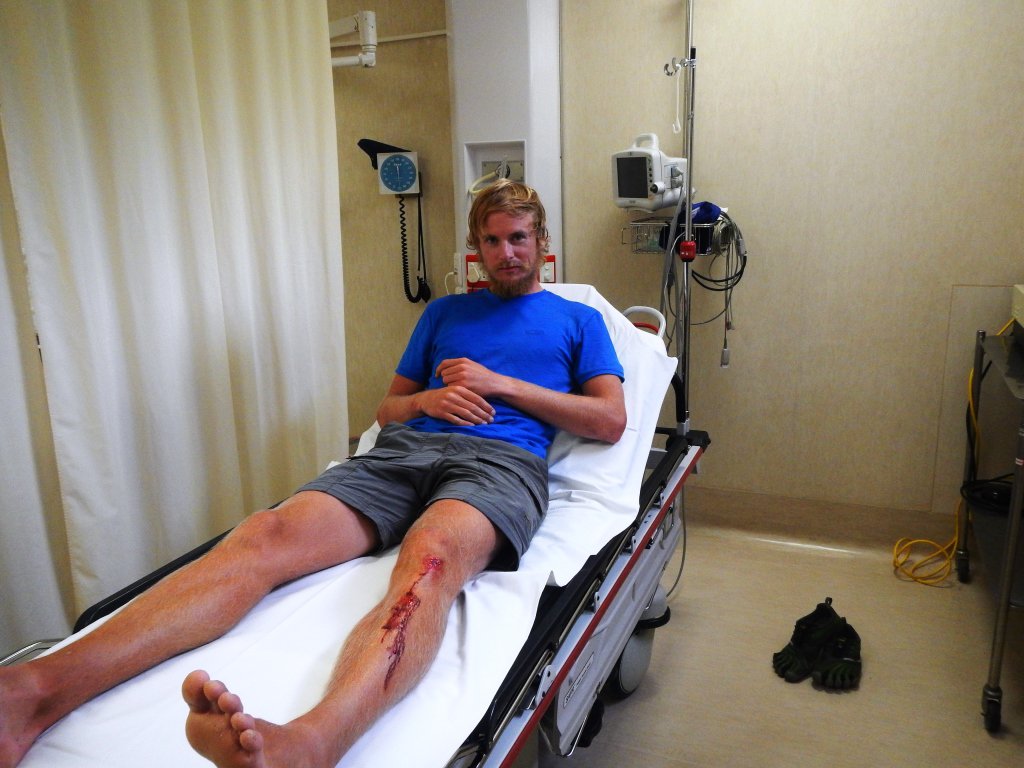 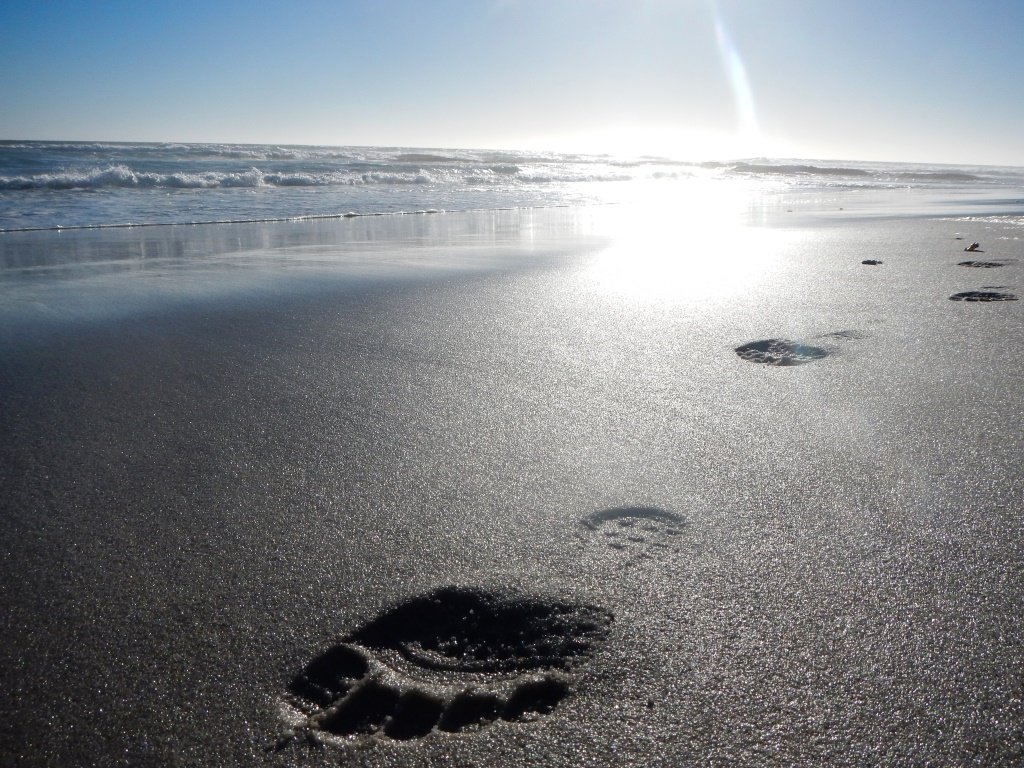