WATCH: Come Dine With Me's Most Cringe-worthy Episode Yet!

Viewers are calling this the 'best episode ever' and the losing contestant the 'world's sorest loser'.

Come Dine With Me is a popular television show in which four strangers each host a dinner party for the other contestants , at the end of the evening the contestants rate the dinner party out of 10. The contestant that earns to most points is named the winner and takes home 1000 pounds.

Monday's episode is being called the 'best episode yet' by fans and it honestly is.

Peter, who hosted the final dinner party struggled to get along with any of the contestants . During the winner announcement, which was made by Peter (who came last after scored the lowest mark) made sure his newly-made enemy Jane felt as awkward about winning as possible. 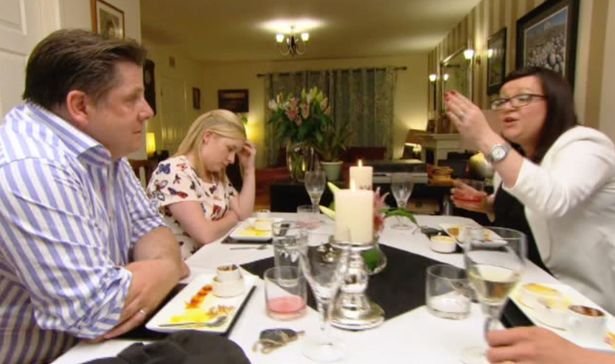 Regular viewers can agree that the 2 most entertaining parts of Come Dine With Me are: the narrator and when the contestants have a go at each other.

Peter's reaction is Come Dine With Me entertainment at its best: