Kensington Palace has confirmed Prince William, 32, and his 32-year-old wife are expecting their second child together after she gave birth to their son Prince George on July 22, 2013.

"The Queen and members of both families are delighted with the news." 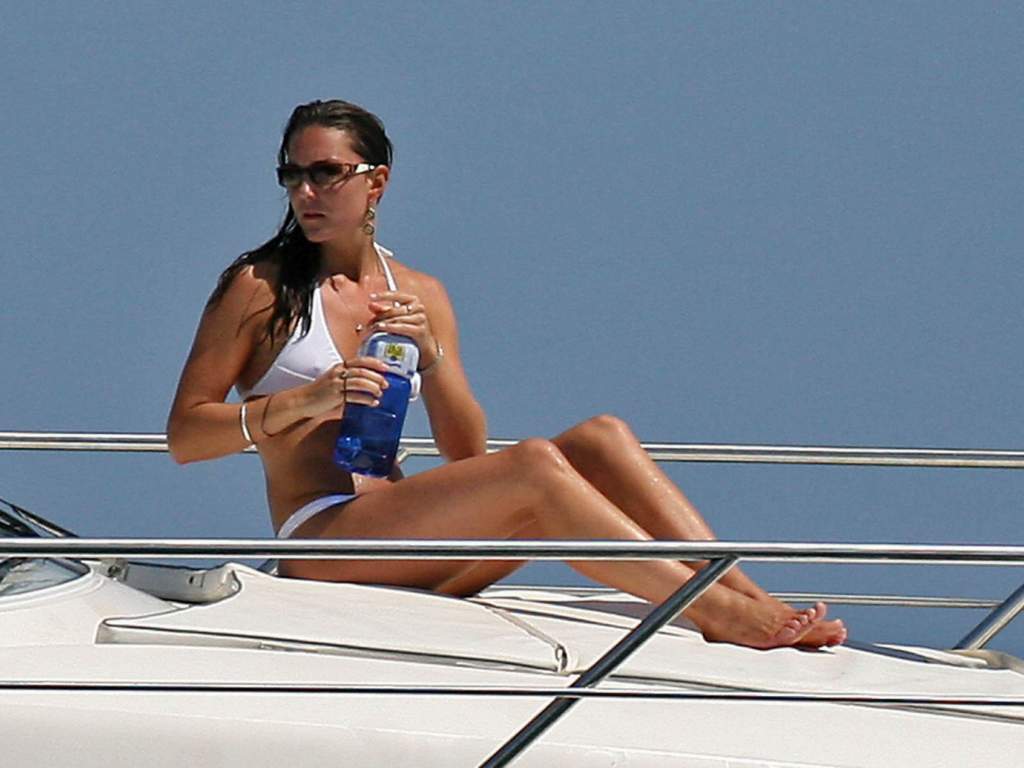 But Catherine is suffering from severe morning sickness, as she did while pregnant with George, and is being treated by doctors at Kensington Palace.

The statement added: "As with her first pregnancy, The Duchess is suffering from Hyperemesis Gravidarum."

As a result of her illness, Catherine will not accompany William in travelling to Oxford later today, where he is due to open a Chinese studies building 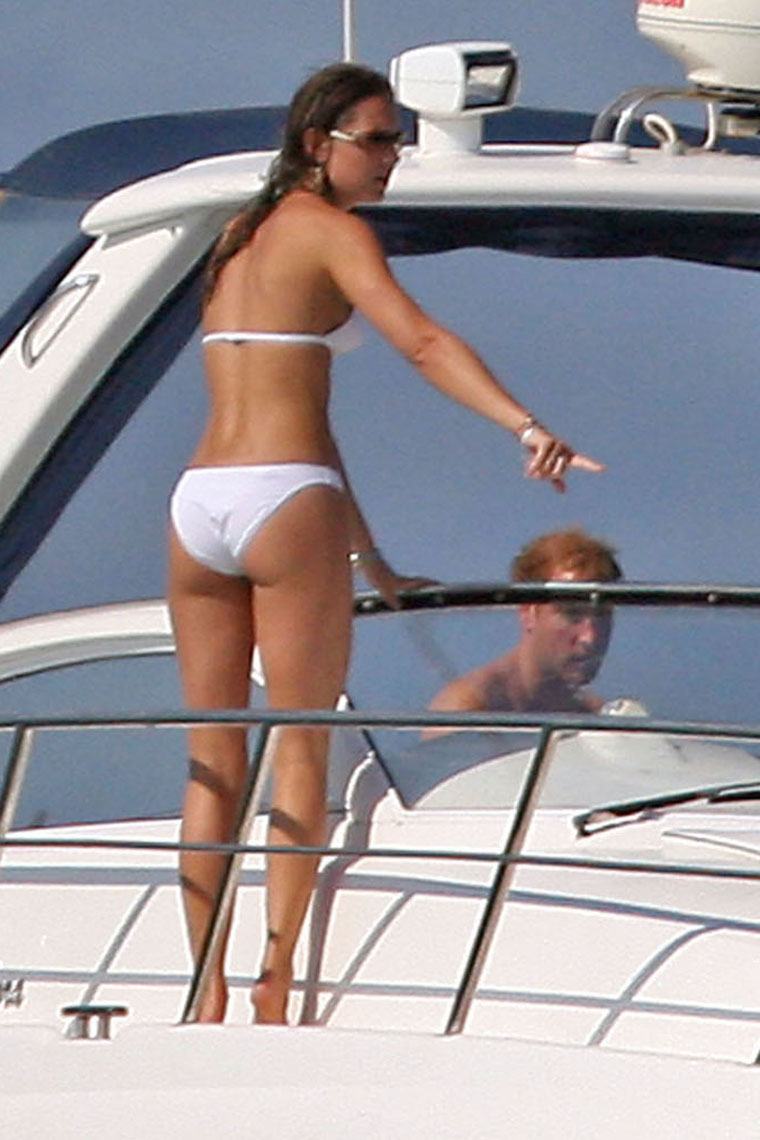 The statement continued: "Her Royal Highness will no longer accompany The Duke of Cambridge on their planned engagement in Oxford today.

"The Duchess of Cambridge is being treated by doctors at Kensington Palace."