Kim's bum breaks the internet
It's official, Kim Kardashian has broken the internet with her latest photoshoot with Paper magazine. If you're sensitive to exposed bottoms, don't open this article!

She's out there, she's brave and embracing her beauty, no matter what people say and what society tells women beauty should be defined as. Kim Kardashian has set an example for women all over the world, not through exposing herself, but by being vulnerable before the entire world, opening herself up to both criticism and praise - with the hidden message that women should be comfortable in the skin they live in, despite what the rest of the world has to say.

With that said, her cover appearance on Paper magazine has been making headlines across the globe. It's artsy, and it is raunchy. It's also been slowing servers down like crazy. If you're easily offended, you may want to give the below images a miss, as they are not for sensitive viewers. 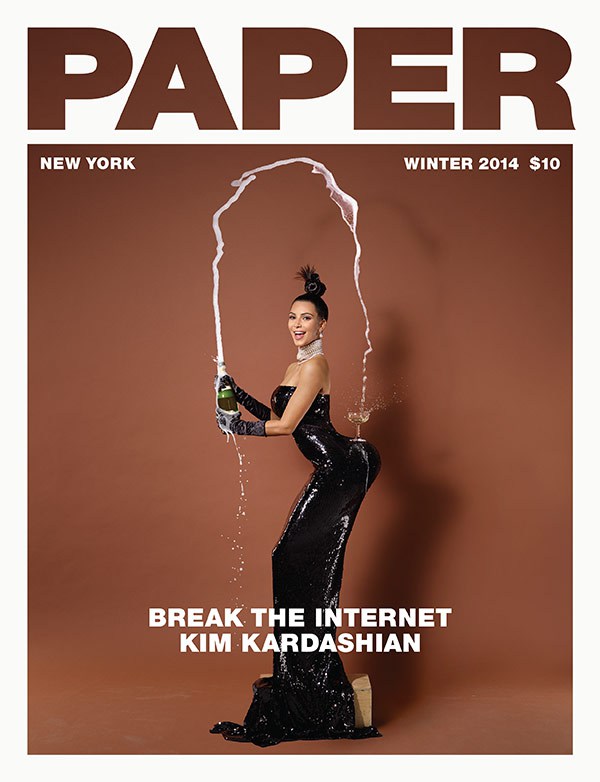 But wait... Its get's even raunchier! Here's the picture that's been dropping jaws as it spreads across the globe: 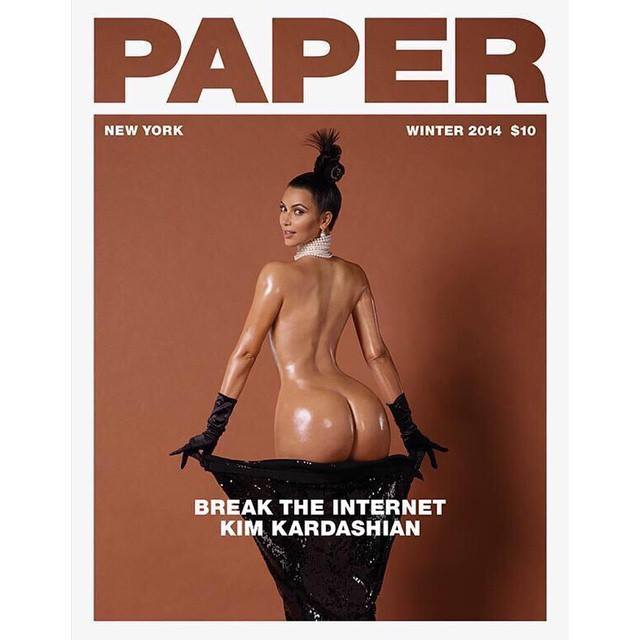 It drove MalJan to the brink of madness: 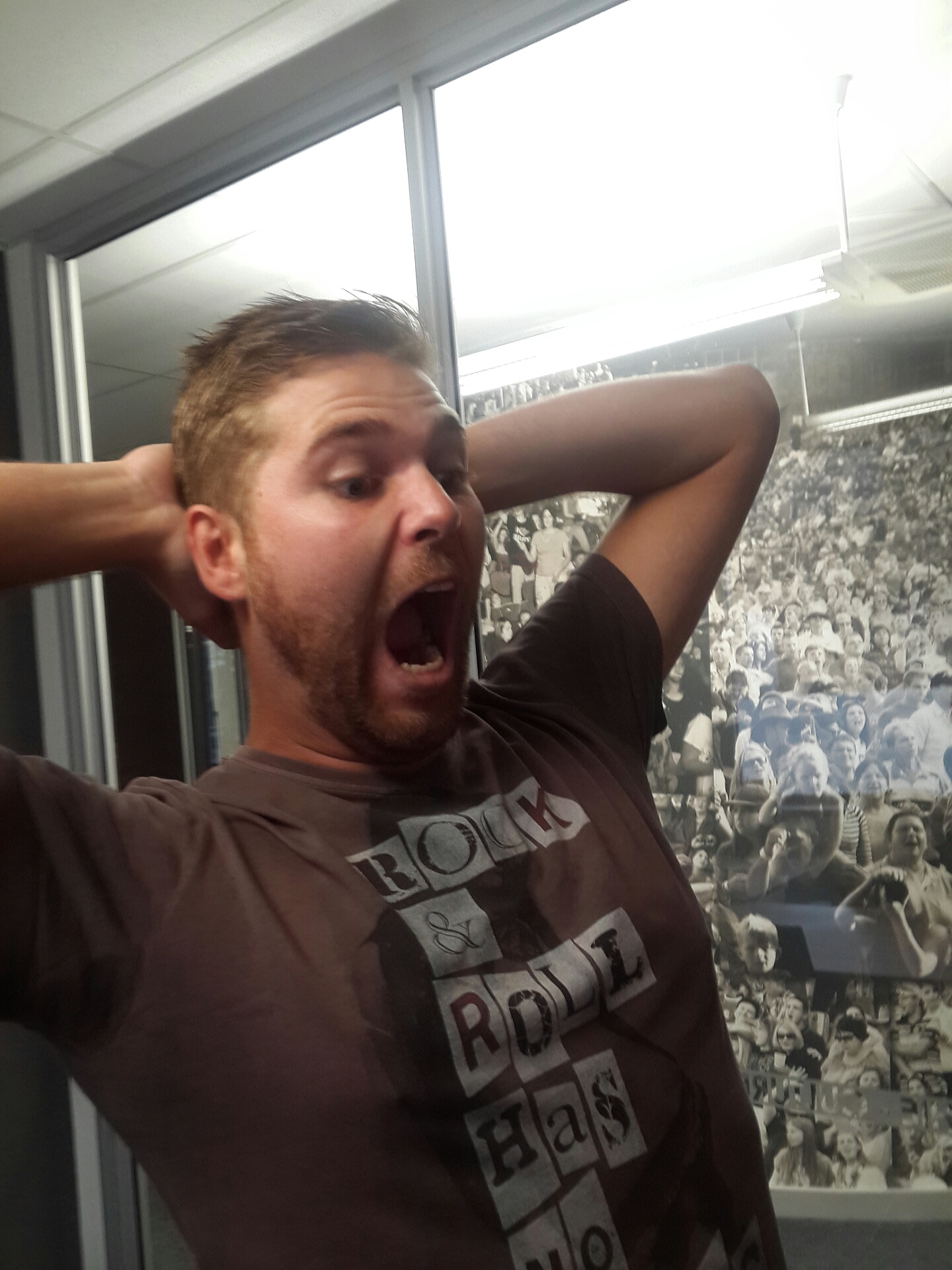 Now he wants to break the internet too! 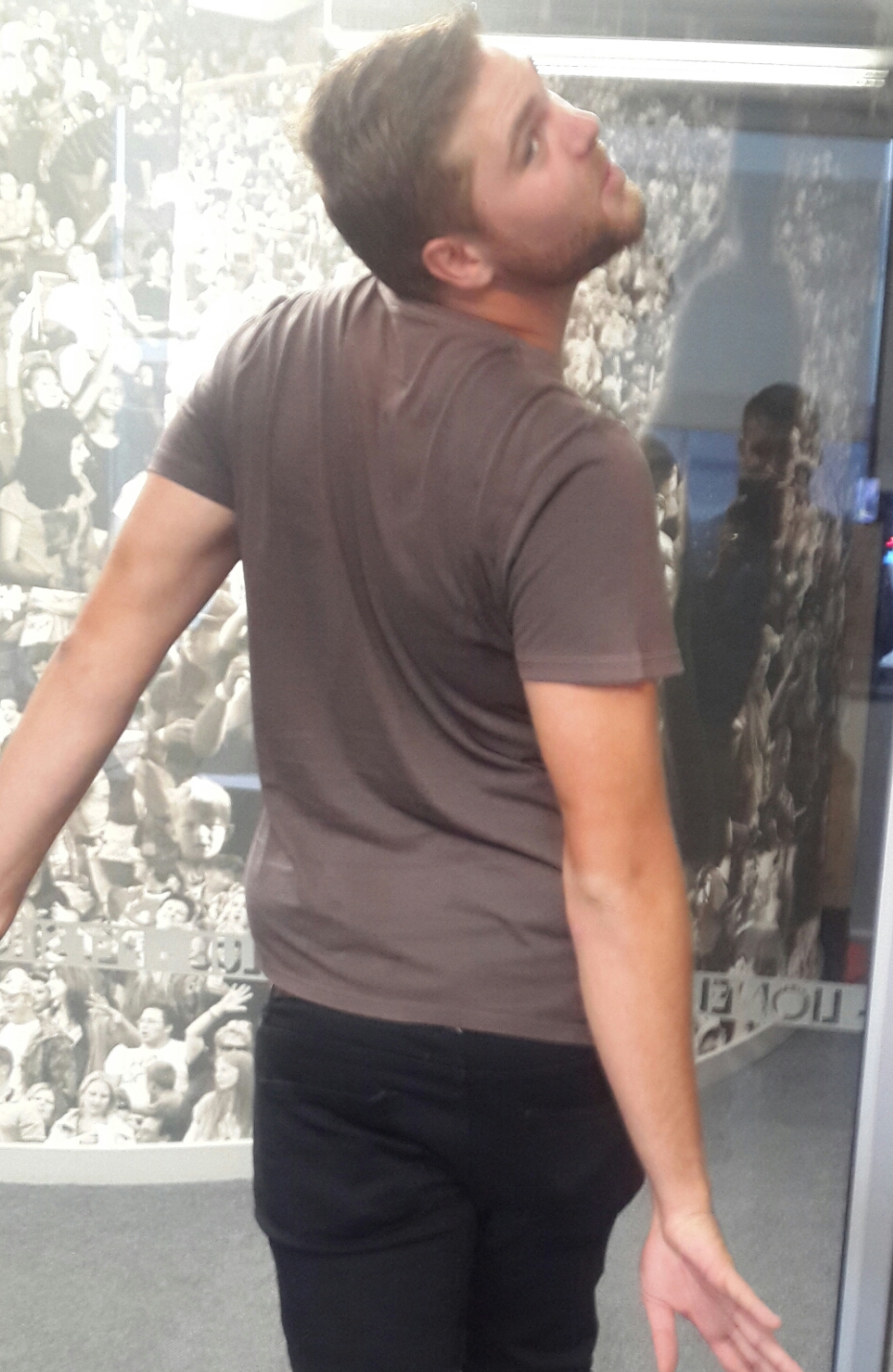