Rhino Files: 2 December 2014
Check out the latest statistics and news in the ongoing battle against rhino poaching. 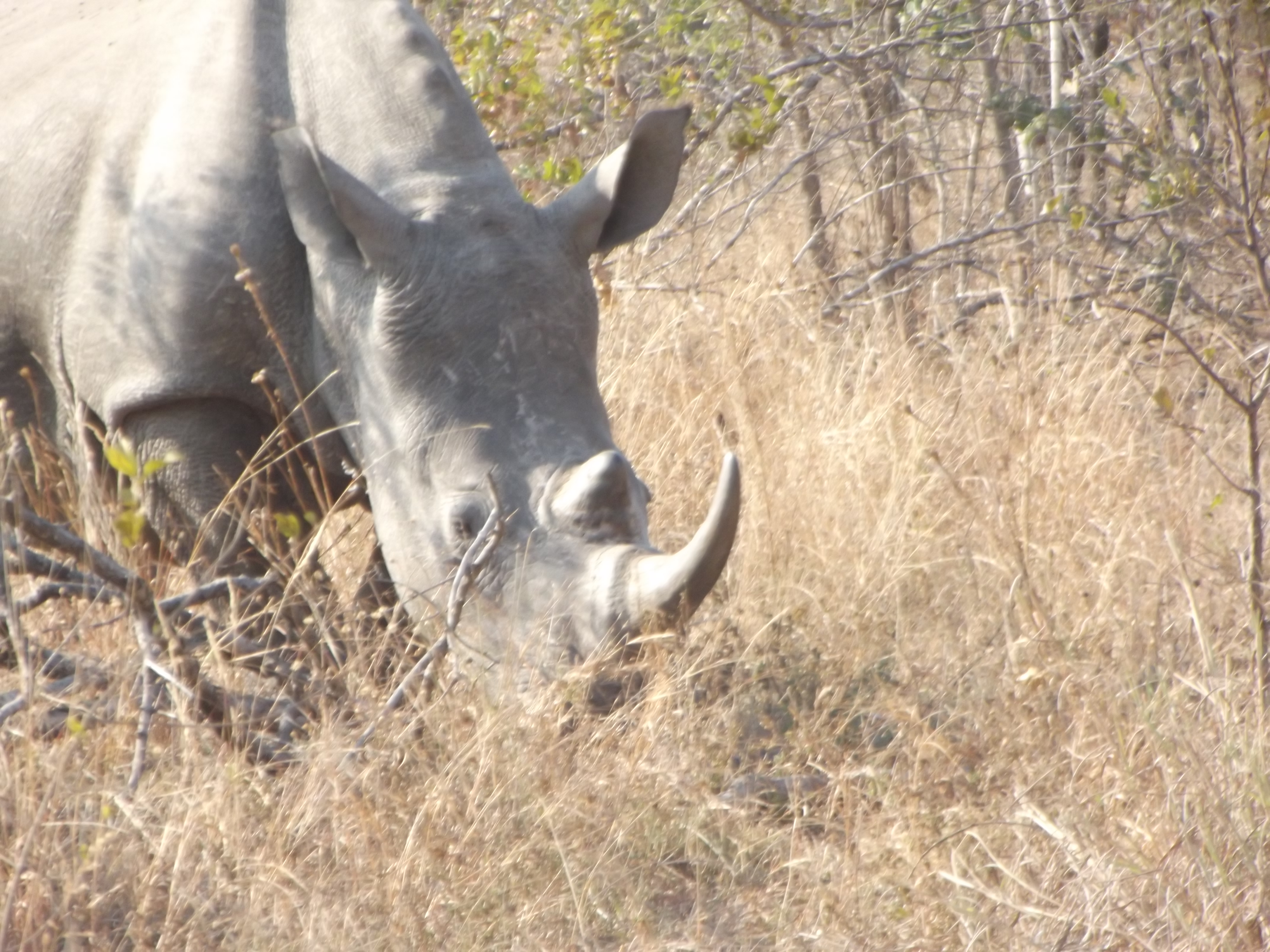 The number of rhinos poached for their horns this year has risen to 1 051… which is higher than last year’s figure of 1004, and the year isn’t over yet. The statistics are frightening.

Nature conservationist Ian Player has died at his home in the Karkloof Valley in KwaZulu-Natal, the Wilderness Foundation said on Sunday.

“87-year-old Dr Ian Player, passed away peacefully at midday on 30 November 2014 after a short illness,” said the organisation in a statement.

“Ian Player committed his life to conservation and, in particular, to the preservation of the rhino”.

On Friday, rumours of Player's death arose after his brother and renowned golfer Gary Player tweeted: “My beloved brother Ian has cast his canoe onto the river of life that will shortly take him across to the other side. I will miss you. Love”.

However, by then the Professional Hunters' Association of SA had already issued a statement paying posthumous tribute to Player.

“Dr Ian Player is without a doubt the grandfather of conservation in South Africa,” said PHASA head Adri Kitshoff at the time.

Player - who is credited with saving the white rhino from extinction in KwaZulu-Natal in the 1950s Ä suffered a stroke last Thursday.

During his career, Player served on a number of parks boards including that of SanParks.

He also established a number of conservation organisations and wrote books, including one about his passion for canoeing, titled “Men, Rivers and Canoes,” and a biography titled “Into the River of Life”.

Player is survived by his wife, two sons and a daughter. 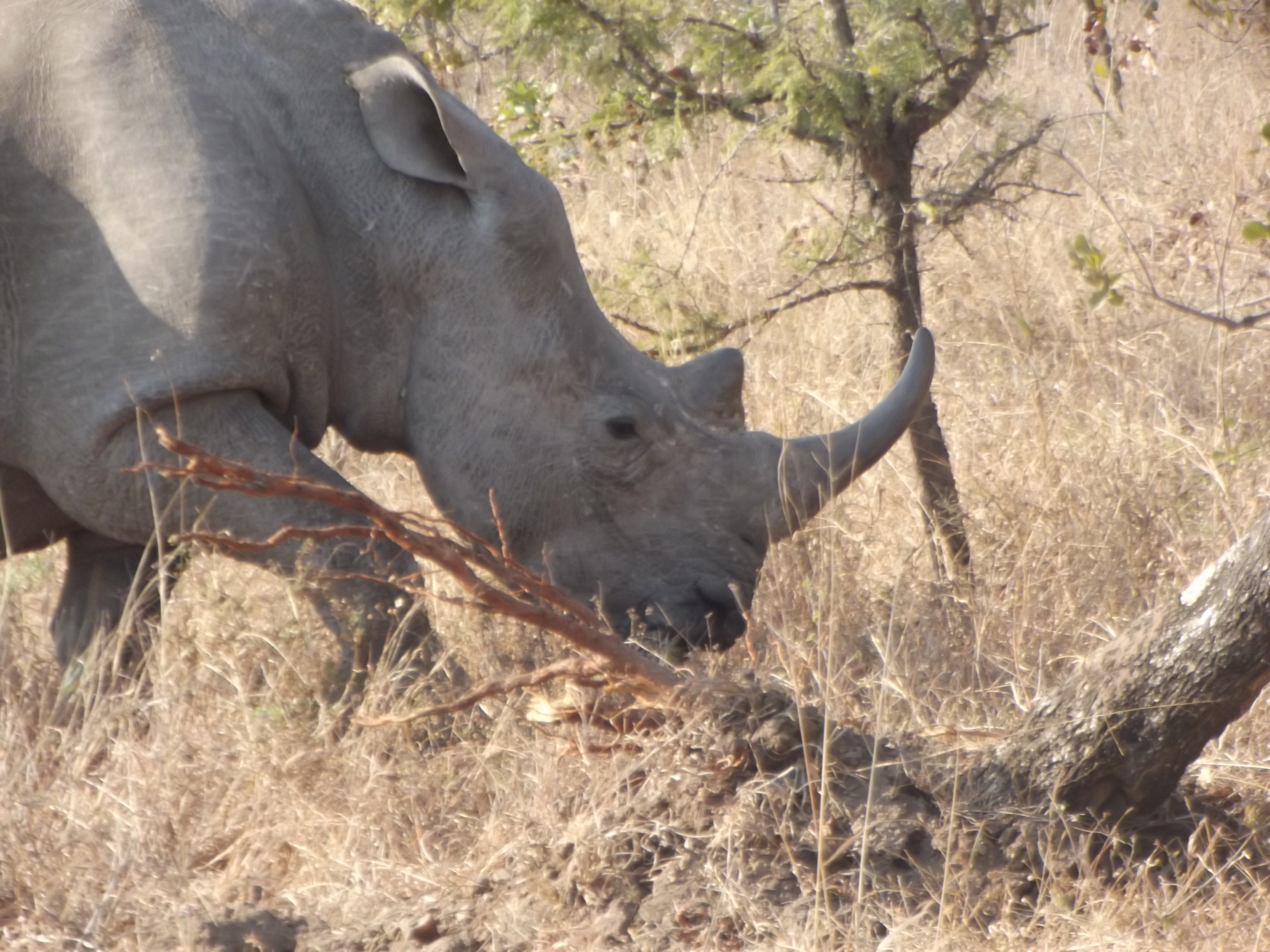 MOVING ALL RHINOS NOT POSSIBLE

Not all rhino could be moved to safety this year, a Kruger National Park spokesperson said on Saturday.

"It was not possible to move all rhino this year. Moving rhino is not an easy task," said William Mabasa.

The task involved having to go and track down rhino, immobilise it and put it in a boma for rehabilitation before relocating it.

"It is a long intensive process and one cannot say 500 rhino would be moved within a specific period. Factors such as the weather temperature are also considered," Mabasa said.

He said around 70 rhino had been relocated to other parks and to safer parts of the KNP.