Jo-Ann was diagnosed with Rheumatoid Arthritis when she was just four.

BACKGROUND: Jo-Ann and Shanté have been besties since Grade 1. They were separated in Grade 7, when Jo-Ann became very ill and had to re-do the grade - she also moved to another school. They remained best friends, because their bond was particularly special. Her condition was so severe, that she spent most of her primary school years in a wheelchair. She was in constant pain. At school, Shanté was the one who pushed Jo-Ann’s wheelchair and assisted her to get around. They sang in the school choir together and went on the choir camps. Shanté was also the one who stood up for Jo-Ann when she was bullied and shunned - which happened often.

She is in matric now and has always dreamt of walking the red carpet and dancing the night away. Shanté, who was in matric last year, did not go to her matric farewell. Her parents fell on hard times and she did not want to put the financial burden of a matric farewell on her family.

To thank her friend for standing by her for so many years, and to give her the opportunity to attend a matric farewell, Jo-Ann asked Shanté to accompany her to the dance. Jo-Ann opted not to have an expensive dress, to enable her parents to assist Shanté with all she needs for the dance. Jo-Ann borrowed a dress and they are still looking for one for Shanté - but the hair, make-up, and nails are booked and the dance is next week.

Jo-Ann’s mom, Corriana, arranged everything - but there is one final detail that she needed assistance with: a hunk to walk the girls down the red carpet.

Martin Bester gladly did it! Look at the beautiful video and pictures below. 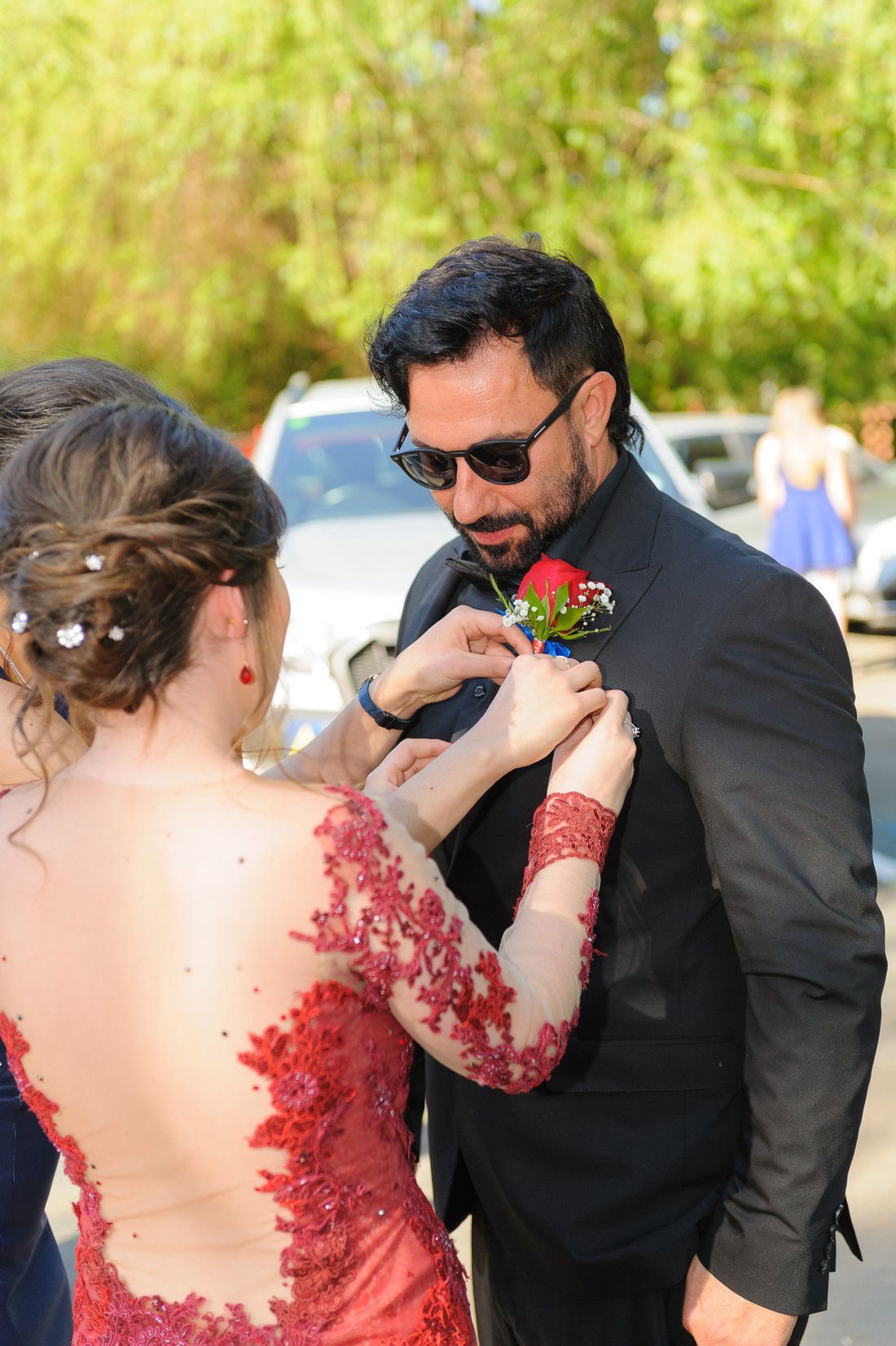 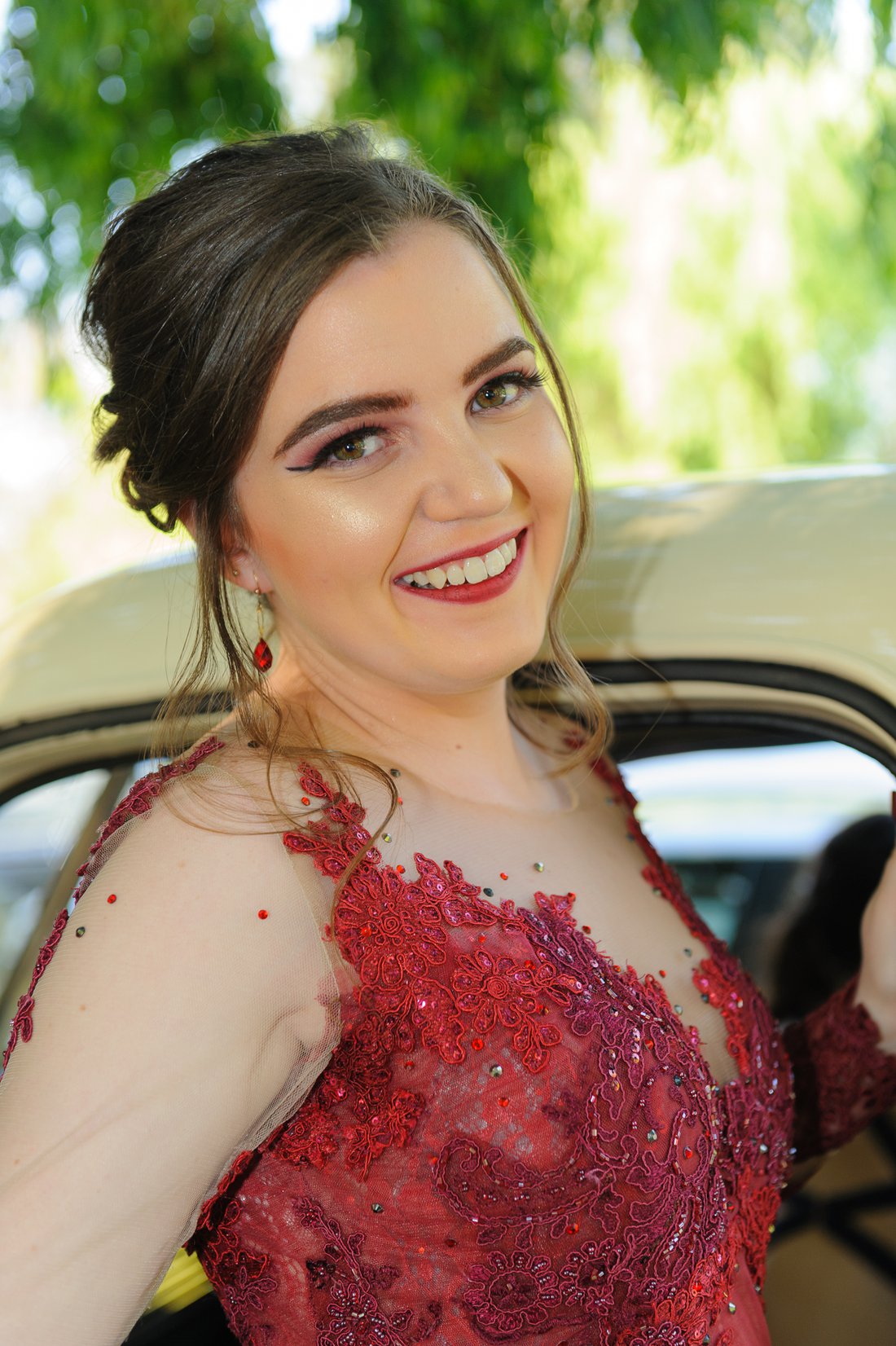 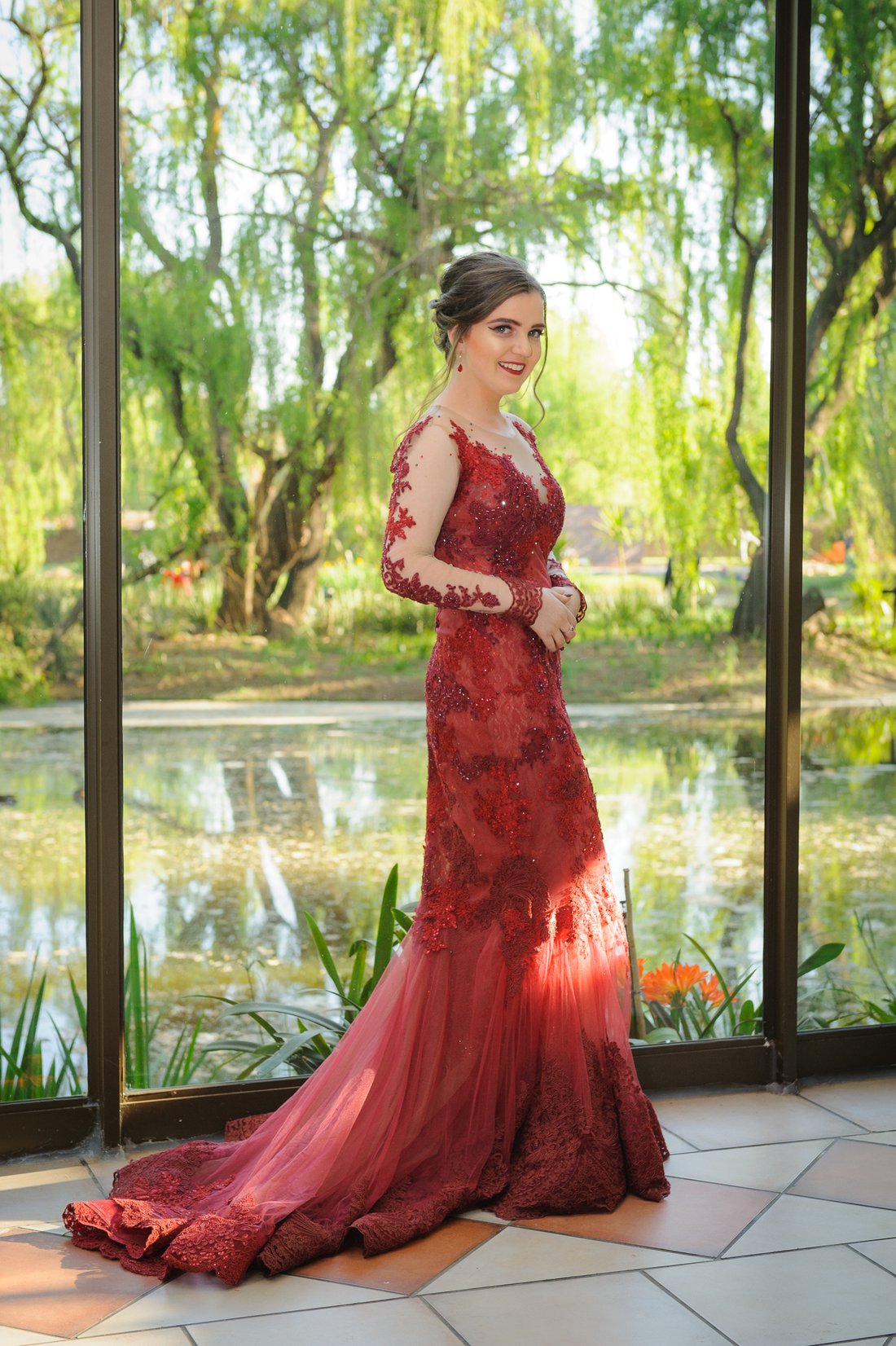 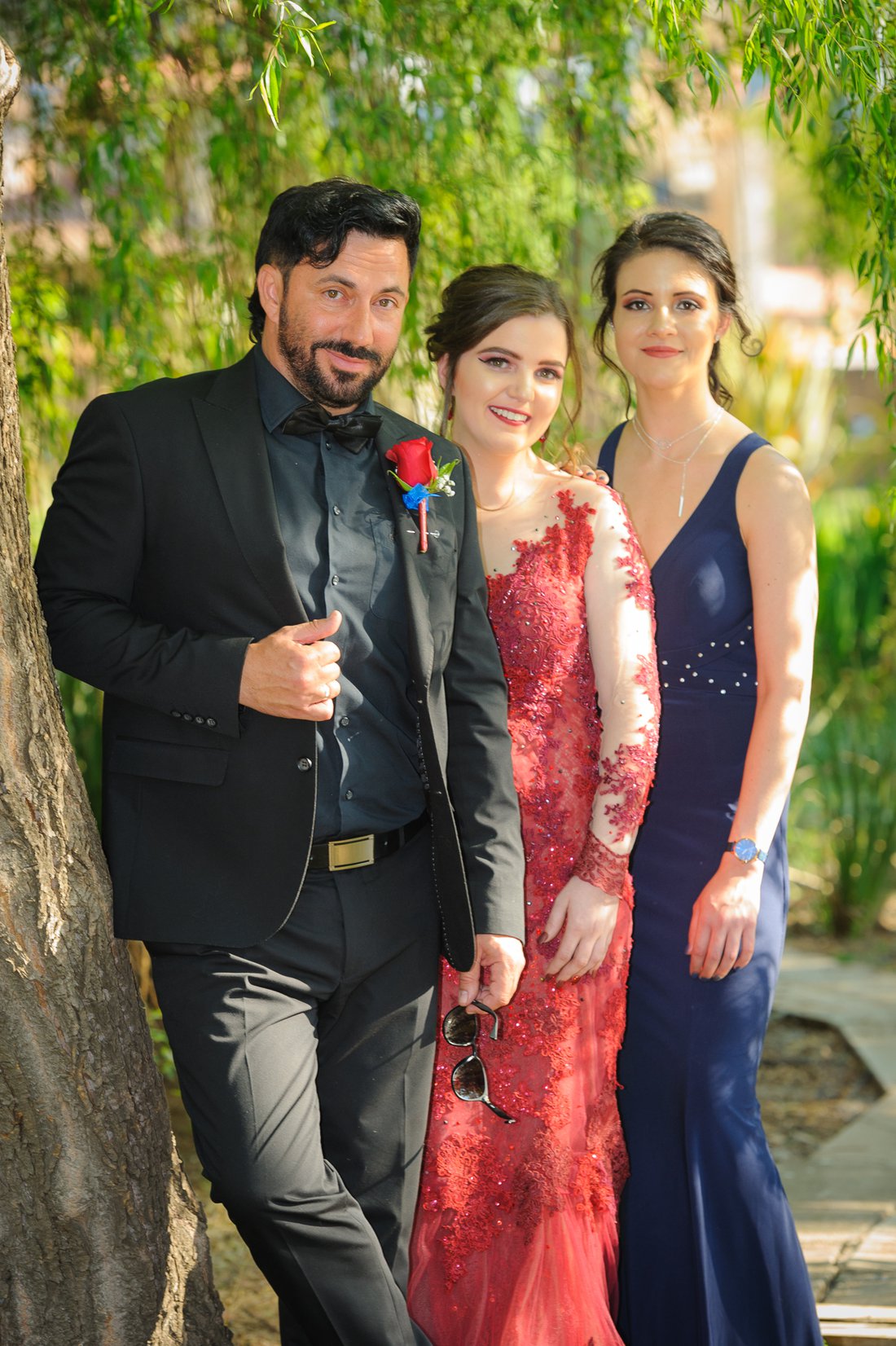 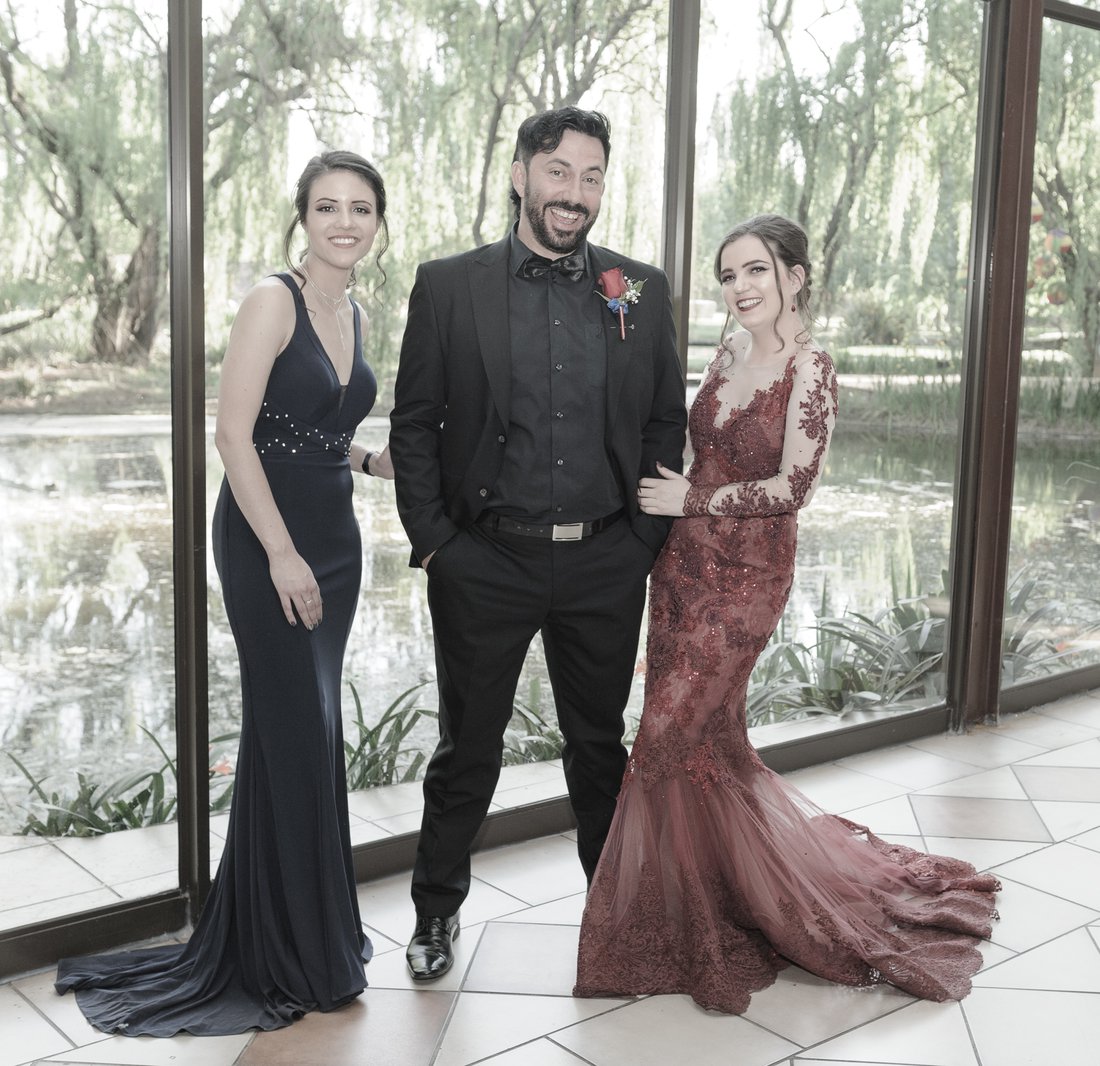