Khan Morbee is one of South Africa's most loved rockers and singers.

His powerful voice is well-known, but he is also known for being the lead singer of the rock band The Parlotones.

The award-winning band is a South African indie rock band from Johannesburg. The band was formed in 1998. The Parlotones’ early sound was rooted in Brit rock, but eventually grew to incorporate a wider spectrum of musical genres.

Martin Bester invited Khan and the band not only for a Friday Live performance, but also to celebrate Khan's birthday!

The Breakfast team surprised Khan with a delicious birthday cake and voice notes from fans and listeners. 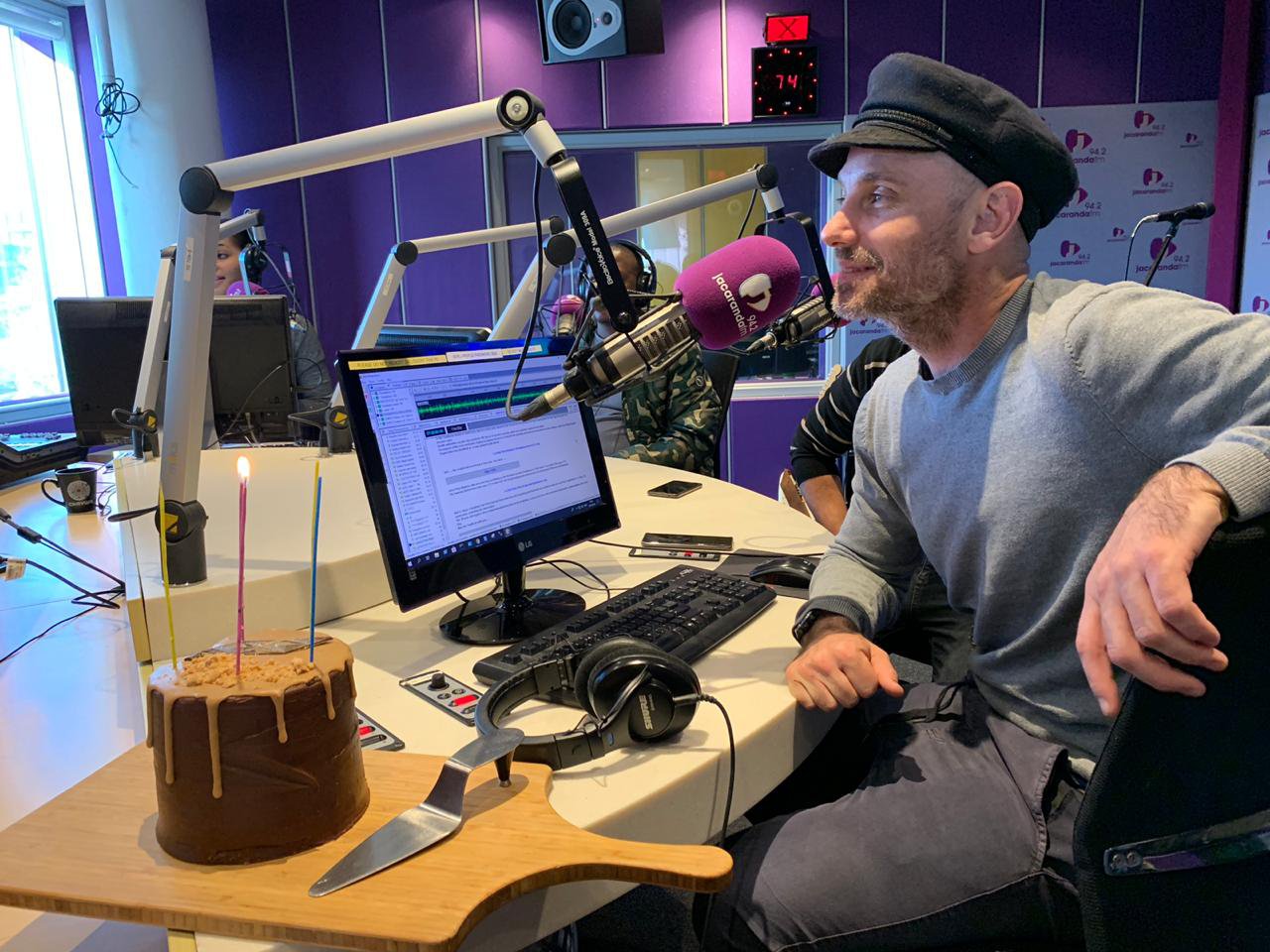