Social media has become a significant part of life to many. Consumed by pop culture as well as what our favourite celebrities are posting, platforms such as Instagram have become a daily part of pour lives.

Instagram has become one of the biggest social media platforms. For many this has become the leading medium to share and post their favourite images. Musicians have become some of the most popular figures on Instagram and for all the right reasons.

Us as followers, have become somewhat obsessed with what our favourite musicians post on social media. Whether it be images, teases of their latest projects and songs or a look into their lavish lives, we have identified the top five musicians that you should be following on Instagram. 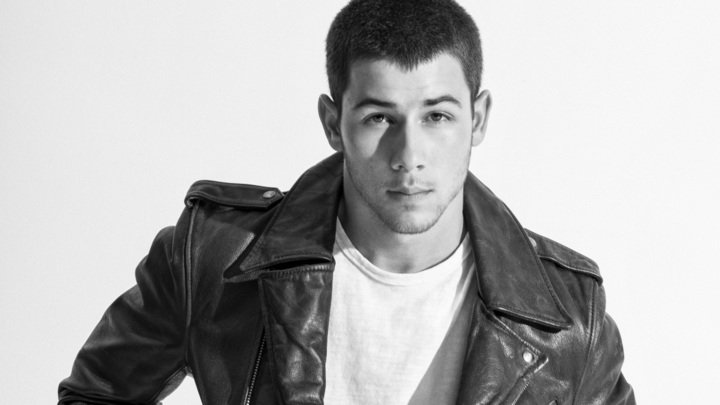 Former Jonas Brothers member and the youngest of the trio, Nick Jonas has become of the most successful solo pop stars to come from a group. Not only a singer, but actor as well, Nick has been melting our hearts for many years now. His latest album Last Year Was Complicated delivered a string of hits such as Jealous and Chains featuring Halsey. However, it's Nick's Instagram account that we cannot get enough of.

If that's not enough, Nick can be seen in the upcoming Jumanji remake starring The Rock and Jack Black.

Rihanna or 'Riri' as most refer to her has been at the forefront of the music industry for over a decade now. With a number of top charting hits and a string of awards, Rihanna certainly knows how to keep us wanting more. Her Instagram is truly a piece of art. Her Instagram is filled with fashion, music, her exotic life as well as her incredible travels. As one of the most followed personalities on social media, Rihanna definitely deserves a spot on our list.

Behind the scenes #KISSbyRihanna available now at @macys 💙

Hits such as Bang Bang, Price Tag as well as Domino, Jessie J is one artist of our time that stands tall above many. As one of the most active personalities on social media, especially Instagram, Jessie J is one artist you need to be following. Her posts are detailed, fun, intimate and really give you a taste into the life of the British pop icon.

As one of the pop stars with a golden voice, Jessie J often gives us a taste of a few acapella versions of her songs. We love it!

Justin 'JT' Timberlake is one smooth crooner. Slick, fashionable and blessed with an incredible voice, he is definitely hard to not follow. Hailing from the popular pop group Nsync, Justin Timberlake has transitioned into one of the leaders in his field. Loved by many, and more so, loved on social media, Timberlake knows how to make you want more. When it comes to posting on Instagram and social media, Timberlake is fun, lighthearted and quite refreshing. With over 40 million followers, we can't seem to find anything that Justin can do wrong!

Enjoyed working with such talented people to create original music for @bookoflovefilm. Excited for you guys to check it out! Available to stream now at link in bio. #BookOfLoveFilm

Our number one spot goes to the most followed artist on Instagram - Selena Gomez. Known as one of the 'queens' of social media, Gomez is not only the most followed, but shes constantly reinventing herself. Musician, actress, producer and all-round pop icon, Gomez has it all - and we want it all!

My first @vogueaustralia cover came out -thank you so much! So grateful

when your lyrics are on the bottle 😛 #ad