American Idol will soon be wrapping up its final season, but one contestant whose career is still going strong, 15 seasons later, is Kelly Clarkson. Let’s take a look at some of her biggest career highlights, which have no doubt kept her in the limelight.

The 33-year-old was the first winner of the hit show, and since leaving has earned multiple awards and top 10 hit singles.  She is also one of only a few winners who has managed to remain relevant in the industry.

Her debut single, A Moment Like This, made it to number one on the Billboard Hot 100 chart, and managed to sell over 236,000 copies in its first week of release. The track made history when it jumped from number 54 on the chart to the top spot – breaking the record for biggest leap to number one, previously held by The Beatles.

Kelly has won three Grammys and has been nominated a total of 12 times. She has received over 140 nominations for her music, and won 66 awards, including honours at the Billboard Music Awards, American Music Awards, and MTV Video Music Awards.

The former American Idol has released seven studio albums since 2002. Her singles, My Life Would Suck Without You, Stronger, and A Moment Like This, all reached number one on the Billboard Hot 100. Eight other singles featured in the top 10.

Kelly will be releasing her first book, a children’s book called River Rose and the Magical Lullaby in October 2016. The book is named after her first daughter, River Rose. Kelly, who is pregnant with her second child who is due in March, also has a line of greeting cards under her belt.

Performing for the president

In 2013, Kelly Clarkson performed, My Country, ‘Tis of Thee, at President Barack Obama’s second inauguration. She wowed the crowd, and the president, with her great vocal skills. 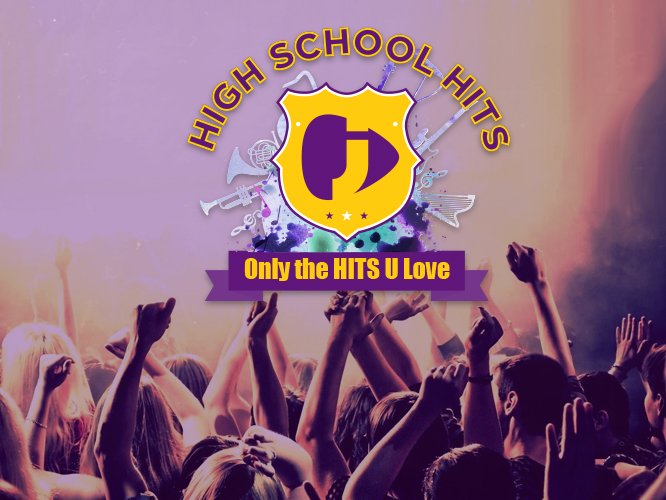 Celebrate the best of the ‘High School Hits’ from the last 3 decades with the Arrie Nel Pharmacy Group and Jacaranda FM. Stand a chance to win R2 000 cash, Saturday and Sunday (6-9am and 12noon – 4pm).  Click here to enter.