The 'Magic Mike XXL' actor admitted he practiced a scene from the movie - in which his character tries to get a convenience store clerk to smile with a routine that sees him open a packet of cheetos with his bicep and grind against a drinks fridge - at home in front of his fiancee.

Asked during a Q+A session if he had practiced in front of a mirror, he said: "No, not the mirror ... I practised for my fiancee."

And he later elaborated for Australia's Daily Telegraph newspaper: 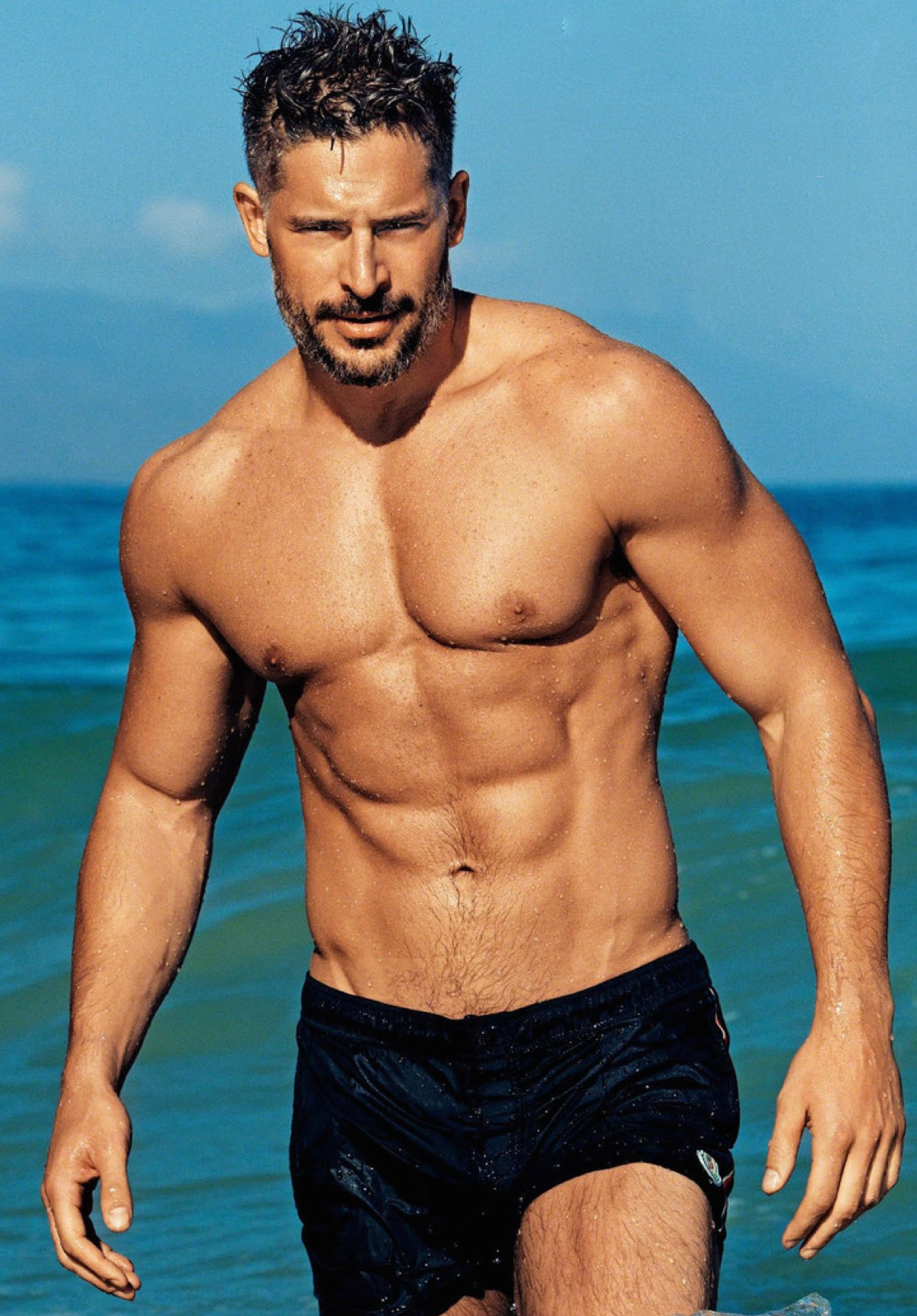 "You go into the pantry and find whatever snacks are in there, go into the refrigerator and grab the first beverage that catches your eye and go from there."

Joe recently admitted he felt "self-conscious" when filming the scene because the actress playing the cashier was so straight-faced.

He said: The girl in the mini-mart is brilliant, and she would not crack, no matter what I did! It really did start making me self-conscious, that she would just not crack a smile. But she's an actress from Atlanta, I think, and they brought her up for the day.

Our location talent had a great eye and did a great job of finding these girls who felt real and true.