Justin Bieber never apologising
Justin Bieber doesn't think it's "fair" that people expect him to apologise for his actions over the past eighteen months, which has seen him have numerous brushes with the law, but insists he will take "responsibility" for what he's done.

The 'Boyfriend' hitmaker has had a few brushes with the law over the past eighteen months and whilst he believes he should take "responsibility" for his actions, he feels as though its unnecessary to apologise.

He said: "I don't think anyone has really doubted my musical capability and that's what has sustained me this long, through all the negative stuff that's been portrayed of me. 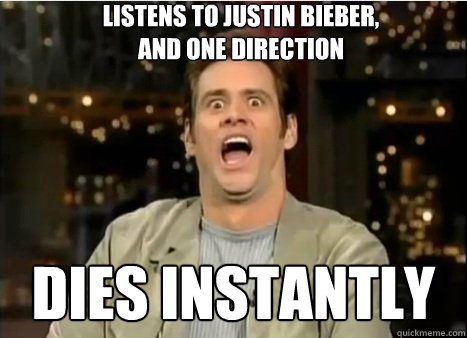 "People wanted me to apologise, which I don't know if it's really fair. I'll definitely take responsibility ... as I'm growing but I'll never apologise for being human and making mistakes."

The 21-year-old singer believes it is all a part of him "growing" and has insisted he is "really happy" with where he is at the moment. 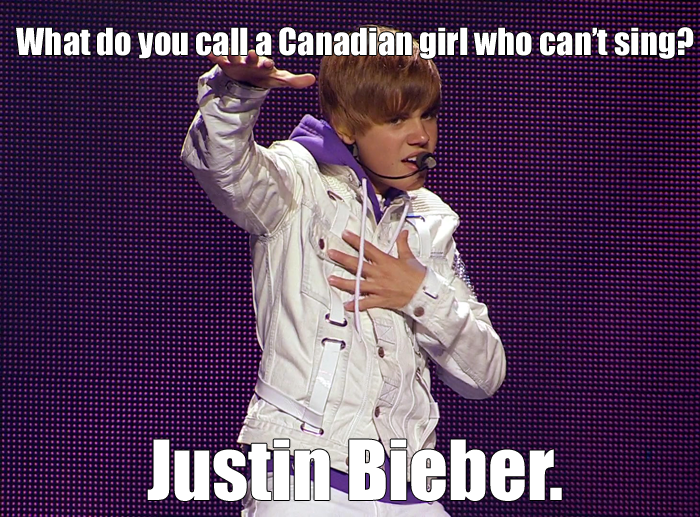 He added to Women's Wear Daily: "I think that that's just part of growing and living and becoming a man or a woman. It's been a cool learning process.

"I'm really happy where I am right now, that's for sure ... take a second to, like, step back and evaluate the situation and think, OK, that might not be true, or just give me the benefit of the doubt. That's all I ask."