Mariah Carey and Nick Cannon "re-enacted" wedding
Mariah Carey and Nick Cannon "re-enacted" their wedding at home for their anniversary.
The couple traditionally throw a lavish vow renewal ceremony on 30 April - the same day as their twins Moroccan and Monroe celebrate their birthdays - but this year began the day with a small party for their three-year-old children, followed by an intimate evening together.
Nick told Parade magazine: "We definitely had a good time. The first part of the day, we threw a birthday for them and their friends at their school, and then after that, once we tired all the kids out, we had a nice romantic rooftop evening and kind of re-enacted some of our wedding and engagement rituals that we do every year."
The America's Got Talent host - who married Mariah in a surprise ceremony at her Bahamas home in 2008 - admitted last year's celebrations in Disneyland, Florida, were so "over the top", the couple deliberately opted for a more muted anniversary this time around.
He added: "So it was low key. I mean the year before, we kind of went over the top with Disneyland, so we kind of wanted to reel it in this year so everybody doesn't think that we try to do that every single year."
The 33-year-old star admitted he and the 'Hero' hitmaker always try to see the funny side in constant speculation their marriage is in trouble.
He said: "You kind of have to ignore it because every week it's something different, and if you paid attention to it, it actually probably would start really affecting you...There's no merit or truth to it. It's kind of humourous, really. It couldn't be further off from the truth, and it really affects the credibility of the so-called newspapers." 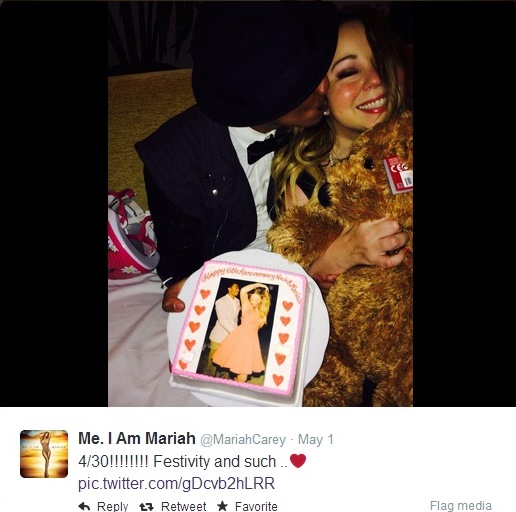 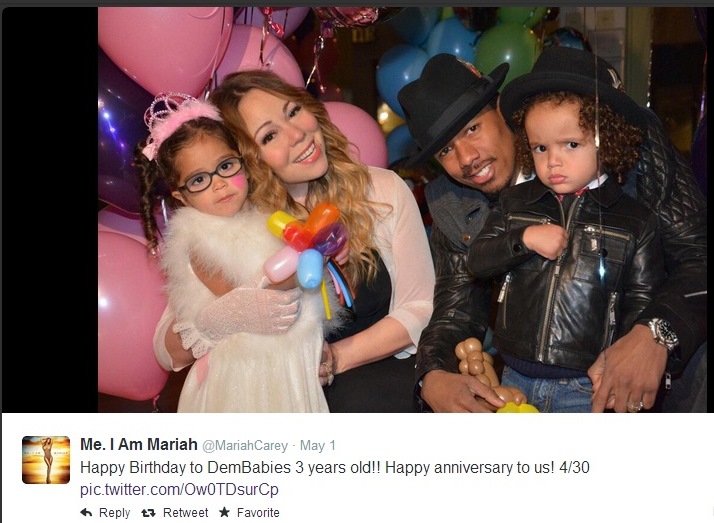