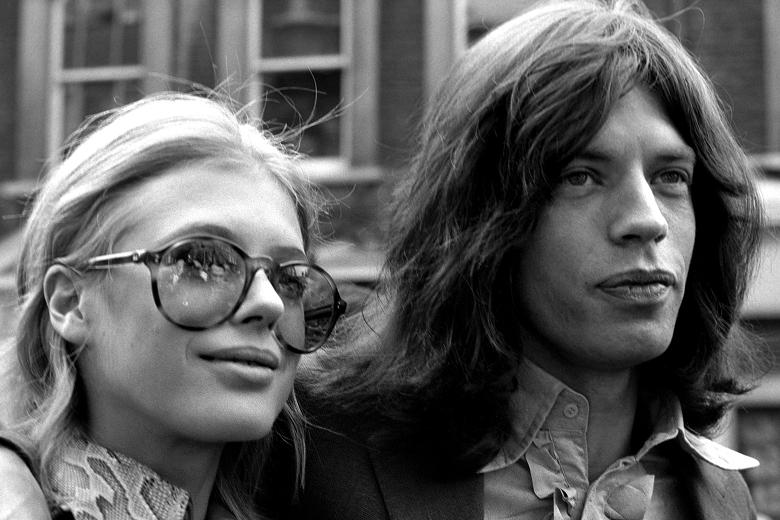 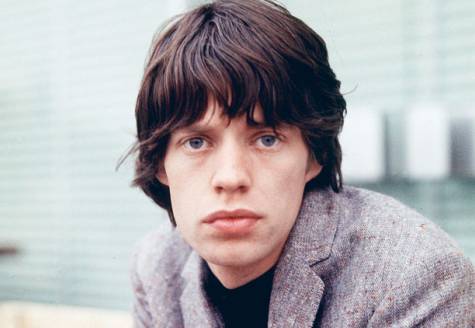 Just last month the Stones toured the US. Shortly afterward, Jagger, now a two-time grandfather, donned a jacket covered in green sequins to perform at the Glastonbury Festival in England.
Earlier this month the band thrilled thousands of fans at a concern in Hyde Park in London.
The schedule hardly sounds like that of the geriatric band dubbed the Strolling Bones in the British press. The band itself is more than a half century old, having started after a chance meeting between Jagger and Keith Richards at an English train station.
The band's first performance was in July 1962 in London's Marquee Club. 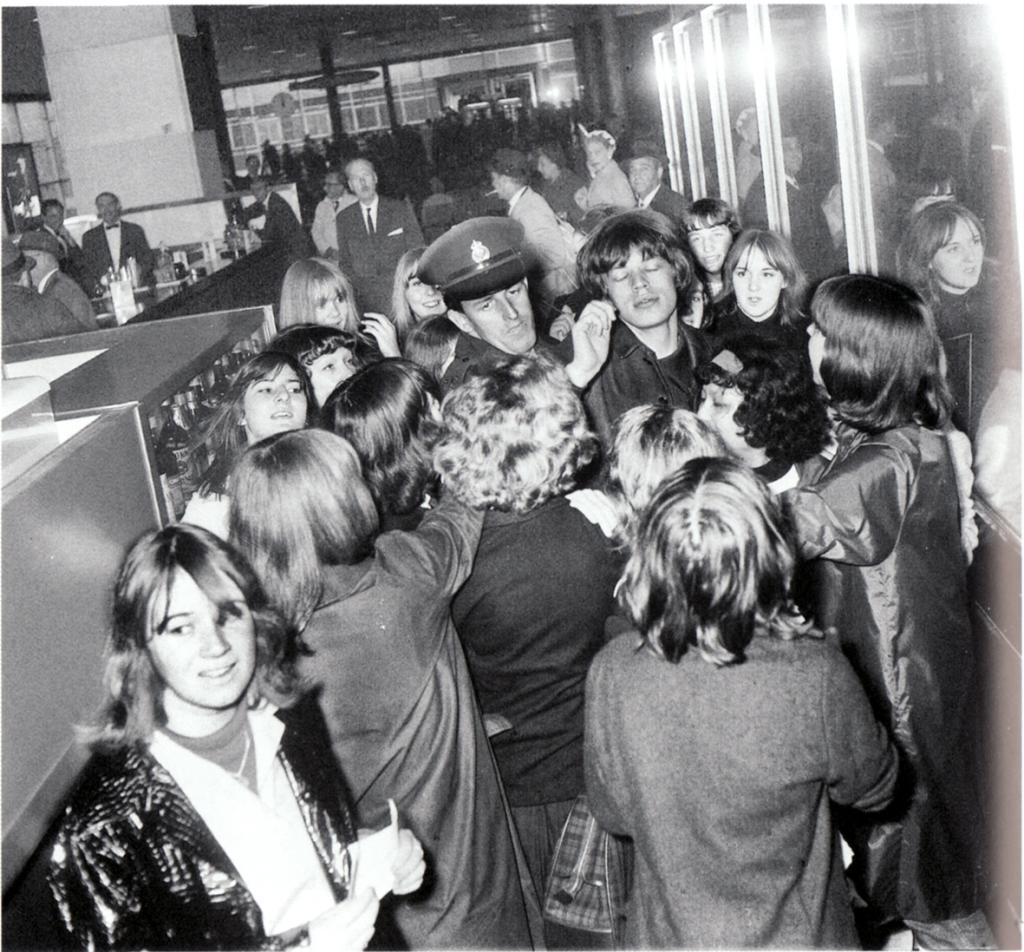 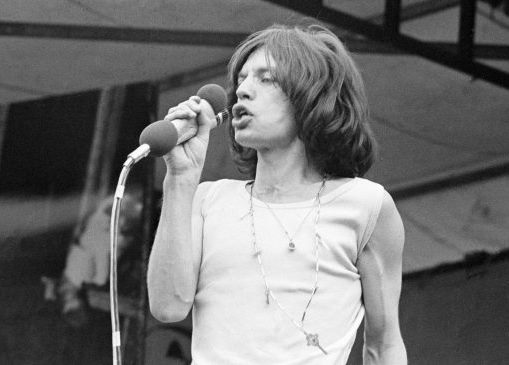 With Jagger as the lead singer and Richards on guitar - Brian Jones and Charlie Watts were the other original members - the band rose to world fame.
Jagger's voice and persona was a big part of the brand. Jagger and Richards co-wrote hundreds of songs, including (I Can't Get No) Satisfaction, Sympathy For the Devil, Honky Tonk Woman, Jumpin' Jack Flash und Angie.
Know for his thin frame and tight dance moves, Jagger also has worked on his own projects, including the solo album She's the Boss in 1985. The record was so successful it gave way to further projects. He appeared at that year's Live Aid benefit concert with Tina Turner the same year and also recorded a duet with David Bowie of the Motown song Dancing in the Street. 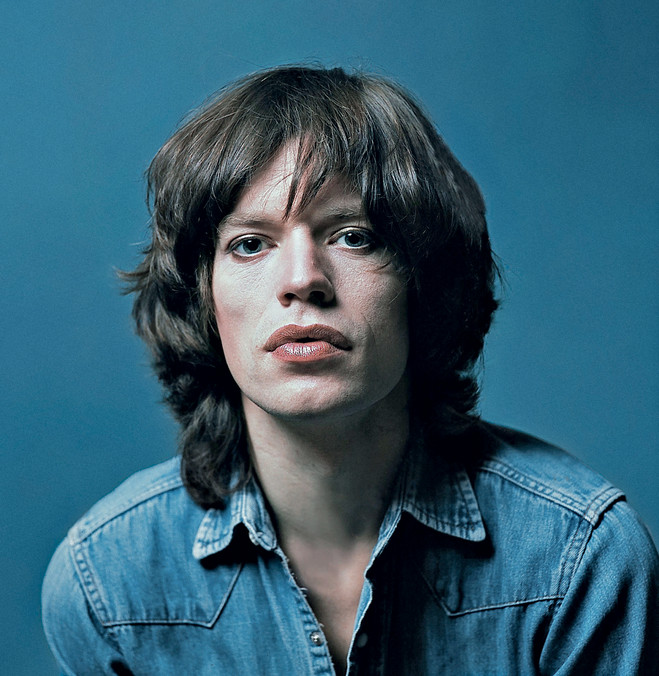 The singer grew up in Dartford, in southern London. As a youngster, Jagger was shy and unable to express his feelings easily, according to biographer Philip Norman. Later he was transformed into a young rebel by band manager Andrew Oldham, who decided to sell the Rolling Stones as the antidote to the Beatles.
While that legendary band disintegrated in 1970, The Rolling Stones have carried on for decades, epitomizing a darker and more sexually explicit side of rock-n-and roll. Their last mammoth world tour was in 2005, the same year they released their first studio album in eight years.
When it came to women, Jagger was the ultimate bad boy. Once asked in an interview when he realized he was a womanizer, he said it was when he was about 18 years old, after the Stones started playing in London clubs. 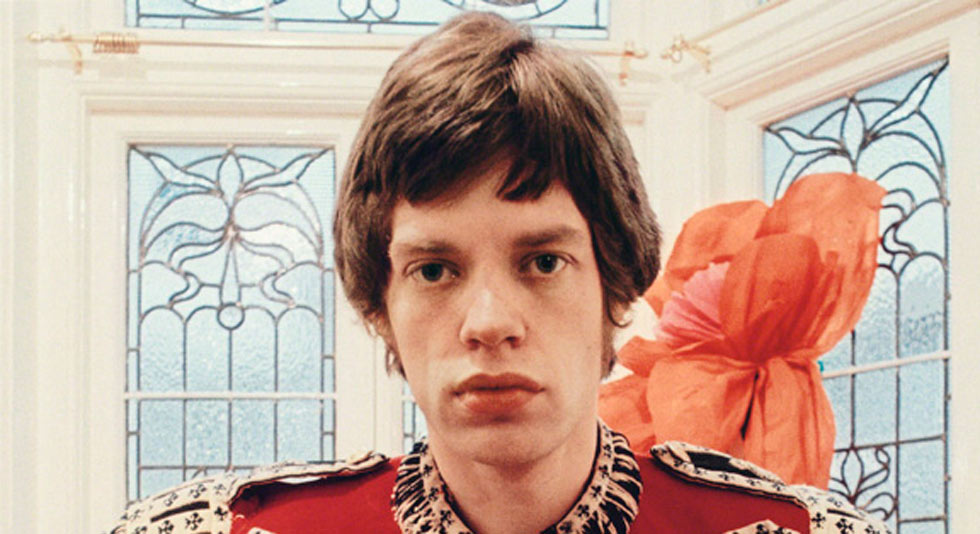 He realized he was getting a lot of attention from woman, which he said normally wasn't the case. Tabloid newspapers, in particular, relished writing headlines about Jagger's private life. The twice-married Jagger has seven children with four women.
He has a daughter with his first wife, Bianca, and four children with his second wife, Jerry Hall. Jagger's affairs with other women - before, during and after his marriages - were thoroughly reported. Since 2001 he has been involved with American stylist L'Wren Scott.
Although Jagger hasn't completely lost his bad boy image, he's made fewer headlines in recent years. For his contributions to pop music Jagger was knighted in 2003.
Asked what it meant to him, Jagger told the Guardian newspaper "not much," but he added that his father was very proud.