Win a bunch of superheroes on blu-ray!
Celebrating the release of Captain America - The Winter Soldier on DVD and Blu-ray, we’re giving you the chance to win your own copy of the movie on Blu-ray.

Captain America (Chris Evans) teams up with Black Widow (Scarlett Johansson and the Falcon (Anthony Mackie) to overthrow a new enemy and their mysterious weapon called The Winter Soldier.

But that’s not all, we’ll also throw in a copy of Thor – The Dark World on Blu-ray. Worlds collide when a powerful ancient enemy threatens to plunge the cosmos into eternal darkness. Chris Hemsworth, Tom Hiddleston and Natalie Portman all return to reprise their roles.

As part of the prize, you could also win Marvel’s Avengers 6 Movie Collection containing the following 6 Marvel movies on Blu-ray in collector’s edition packaging that will get any fanboy or girl super excited:

The Incredible Hulk – After a gamma experiment goes awry, scientist Dr Bruce Banner (Ed Norton) finds himself in a peculiar 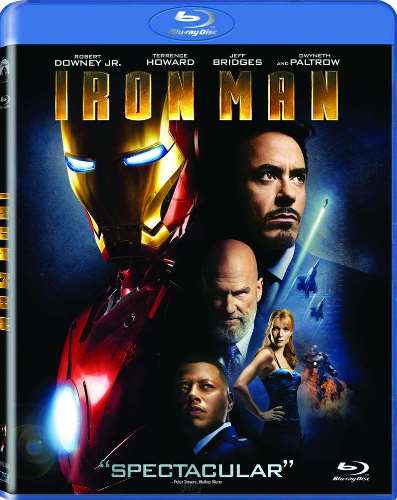 condition. When angered, he turns into an uncontrollable green-skinned monster. Hunted by a secret military force, he needs to find a cure.

Iron Man – where we of course meet Tony Stark played by Robert Downey Jr. the first time, using his intelligence and ingenuity to build a high-tech suit of armour and escapes captivity.

Iron Man 2 – With the world now aware of his dual life as the armoured superhero Iron Man, he faces pressure from the government, the press and the public to share his technology with the army.

Thor – When the heir to the legendary throne of Asgard, Thor (Chris Hemsworth) is banished to Earth, he is pursued by an enemy sent to destroy him and the fallen god of thunder needs to rise to battle and learn what it takes to become a true hero.

Captain America – The First Avenger – Steve Rogers (Chris Evans) is recruited for a top secret program where his frail body gets transformed into the ultimate super-soldier before he needs to wage war on the evil HYDRA organisation.

The Avengers – An unexpected enemy threatens global safety and security. Nick Fury from S.H.I.E.L.D gets together a team of 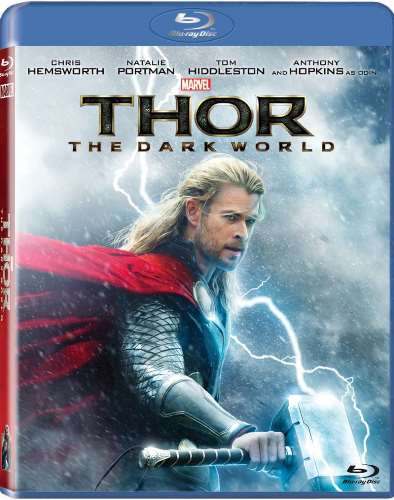 If you want to win all of this, answer the following question correctly and if your name is drawn, you could win all these movies! We have two sets to give away. Each winner will also win a Captain America cap and T-shirt!