[AUDIO]: Bring Back Our Girls: ANCWL
Monday marks three weeks since the disappearance of some 234 school girls in Nigeria. ANCWL spokesperson Edna Molewa says this is a disturbing tragedy.

Three weeks since the girls disappeared and no one can factually say how many girls are missing. 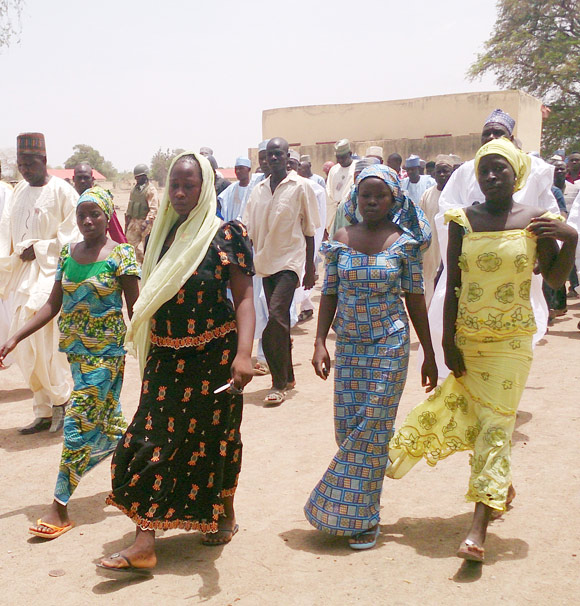 The New York Times did an exclusive inteview with four girls who managed to slip away from their kidnappers.

The girls were allegedly kidnapped at gunpoint by Islamist terrorist organisation Boko Haram while attending to a physics paper at school.

Recent reports say the girls are being sold off into marriage in neighbouring Chad and Cameroon.

Jacaranda news spoke to ANCWL spokeswoman Edna Molewa about what South Africa is doing to aid Nigeria in the search for the missing school girls.