HACK MURDERERS PLEAD GUILTY: Two men pleaded guilty to the murder of eight people in the Pietermaritzburg High Court on Wednesday. National Prosecuting Authority spokeswoman Natasha Ramkisson-Kara confirmed that Thulani Donatus Mncwabe and Sibonelo Eric Mncwabe pleaded guilty in the Pietermaritzburg High Court to the murder of eight people who were hacked and burnt to death last week on the KwaZulu-Natal south coast. The two had been expected to appear for bail in the Umzumbe Magistrate's court, but it is understood that the two were highly cooperative with police. Ramkisson-Kara could only confirm the guilty plea, but not the motive for the killings. It is believed that witchcraft was behind the killings and that the two men were related to the eight that they confessed to killing.

STUDENTS IN COURT SOON: Police arrested 15 students who protested at the University of KwaZulu-Natal's Pietermaritzburg campus on Wednesday. Police spokesman Major Thulani Zwane said the students were arrested after they forced other students to join the protest and allegedly assaulted security guards. "The Pietermaritzburg Public Order Policing Unit at Alexandra Road police [station] were alerted about the incident." He said the 15 would be charged with contravening a Durban High Court interdict that the university obtained last month banning violent protests.

CWU WORKERS MARCHING TO PREMIERS OFFICE: Despite the SA Post Office securing an interdict, some four thousand of its employees - belonging to the Communications Workers Union - will go ahead with their march to the head office in Jo'burg and Gauteng premier's office today. The workers plan to gather at Peter Rose Park to march for their demands related to their pay, as well as issues of corruption identified in the Public Protector and the release of an SIU report. The union's provincial secretary Jabulani Mncube.

WITS STILL OPEN DESPITE PROTESTS: The Wits University will again be open today and students who yesterday caused disrupted, on behalf of outsourced workers, have been asked by SASCO rather hit the books. The University's Shirona Patel says the workers dispersed after vice-chancellor, Adam Habib promised to take their demands to the next council meetin

MINISTER DUCKS QUESTION ABOUT NKANDLA: Justice Minister Michael Masutha evaded questions on whether President Jacob Zuma would finally heed Public Protector Thuli Madonsela's recommendation, that he repay state money spent on his Nkandla home. This comes after last month's Supreme Court of Appeal judgement in the SABC Hlaudi Motsoeneng case, which ruled that the recommendations of the Public Protector can't be substituted by that of another committee, and can only be reviewed by a court. Masutha told Members of Parliament to be patient and wait for the Constitutional Court ruling.

SEVEN MIGRANT CHILDREN DEAD: Futher afield, at least seven children died when boats carrying migrants sank off the Greek coast. Rescue workers battled to save more youngsters on the shore in the latest desperate scenes in Europe's refugee crisis. Three adults also died as four vessels went down on the dangerous sea crossing from Turkey and more than 200 people, many suffering hypothermia, were rescued from one sinking off the north coast of the Greek island of Lesbos. Port police said it was not clear how many people might be in the water. 39 migrants have died in Greek waters so far this month. 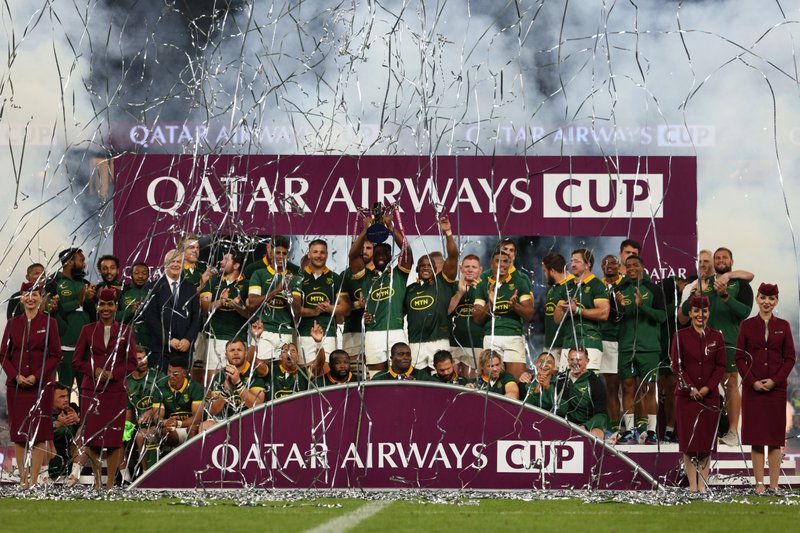 GUYS SNEAKS INTO ROYAL PREMIER OF 007 MOVIE: The newest James Bond movie, Spectre, isn't debuting until November, but it premiered at the Royal Albert Hall in London on the 26th. James Ware managed to find a picture of a ticket on social media and somehow duplicated it well enough to get in.

ASTON MARTIN'S LATEST OFFERING: Aston Martin has pulled the wraps on an all-electric concept version of its Rapide four-door supercar. The car was shown for the first time to coincide with a meeting between members of the British royal family and visiting Chinese head of state Xi Jinping. The RapidE is powered by twin electric motors which turn out a total of more than 1,000 horsepower, according to British car magazine Autocar.