PORN SYNDICATE BUSTED: A special Police task team in Gauteng has arrested four suspects in connection with an international child pornography syndicate. Two men and a woman were arrested in Hercules in Pretoria West and another man in Cape Town. Police also confiscated six cell phones, five computers and three USB's. Police spokesman, Vish Naidoo says the suspect in Cape Town will appear in court for the first time this morning and the other three will apply for bail application in Pretoria tomorrow. Three of the suspects were arrested in Hercules in Pretoria while another was arrested in Cape Town. The Cape Town suspect, a 47 year-old man who works as a broker, was arrested late last night and is currently in custody at the Fish Hoek Police station pending his first appearance in the Simonstown Magistrate's Court tomorrow. The Pretoria suspects, two men and a woman, whose ages range from 41 to 56, have today appeared in the Pretoria Magistrate's Court and their case has been postponed to this coming Friday for bail application. They have all been remanded in custody. Here's police spokesperson, Vish Naidoo.

POLICE TURN AROUND PLAN TO BE MONITORED: Staying with police matters, the chairman of the Parliamentary Portfolio Committee on Police, Francois Beukman has vowed to monitor the implementation of police Minister, Nathi Nhleko's turn-around plan for the police service. He says the committee supports the plan which includes recommendations by the Farlam Commission of Inquiry into the Marikana massacre like a review of public order policing and an assessment of the police's operating model. 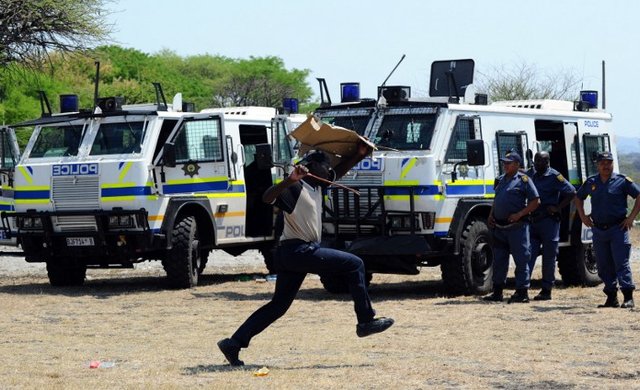 PROTEST IN LIMPOPO: In Limpopo, the total shutdown in Vuwani appears to be far from over. This, despite interventions by the Minister of Cooperative Governance and Traditional Affairs, Pravin Ghordan. The community wants to remain part of the Makhado Municipality and does not want to be incorporated into a stand-alone municipality with Malamulele. The protests have already seen the arrest of more than 20 people since last month and there is still a heavy police presence in the volatile area. Here's community leader, Arnold Mulaudzi

RAMAPHOSA SPEAKS ABOUT STATE OWNED ENTERPRISES: The work being done in State owned Enterprises has nothing to do with next year's local government elections. This, according to Deputy President Cyril Ramaphosa who was answering questions in the National Council of Provinces in Cape Town yesterday. As Maryke Vermaak reports, Ramaphosa told the chamber that the turnaround strategies for institutions like Eskom, SAA and the Post office are bearing fruit. 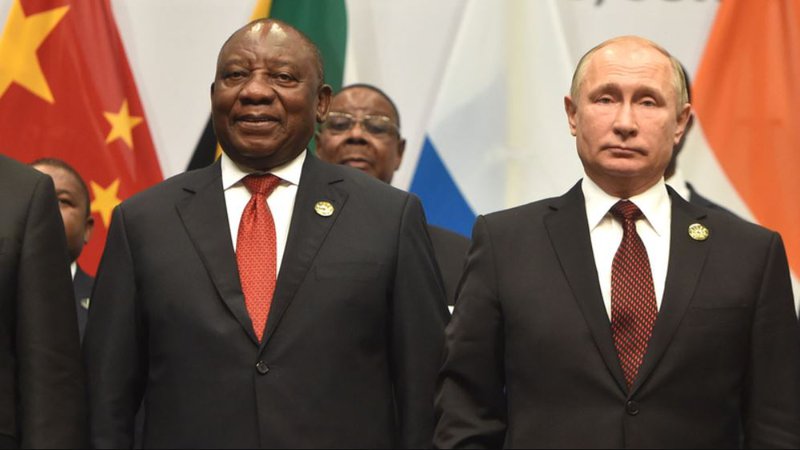 THE DAILY SHOW: With much anticipation to the start of the new Daily Show that will be hosted by South African, Trevor Noah, comes a string of teasers posted online. In the latest teaser the Daily Show staff are trying to win over Trevor Noah by resorting to brown-nosing tactics. But as Trevor says, nothing is going to change. Trevor will take over on the 28th of September.

FREEDOM FESTIVAL CANCELLED: The organizers of the - now cancelled Freedom Festival have given the assurance that all outstanding ticket refunds - valued at about R180-thousand - are being attended to. The festival in Cape Town and Pretoria - featuring overseas and local rock band - was supposed to happen in April. There's been widespread outrage as festival hopefuls have been waiting for their refunds.  Freedom Fest director Craig Kraft says they're trying to generate funds to pay the outstanding fees, by selling, among other things, the equipment bought for the event.