MILLIONS HEAD TO POLLING STATIONS FOR VOTER REGISTRATION DRIVE: At least one million people have visited polling stations around the country to register to vote in this year's local government elections, the Electoral Commission of SA (IEC) said on Sunday. "Initial estimates for registration activities showed that approximately one million people visited voting stations to register, update their registration details, and re-register at new and changed voting districts," the IEC said in a statement. "The electoral commission is pleased to report that almost all voting stations were open with fewer than 20 voting stations out of the country's 22,569 voting stations that experienced glitches which were being attended to. The IEC said it continued talks with stakeholders in areas where voting stations were experiencing problems due to protests.

VUWANI VOTER REGISTRATION DISRUPTED: The process ran smoothly in most areas but there were wards where IEC officials were not welcome - like in Orange Farm south of Johannesburg and Vuwani in Limpopo. Residents there were dead-set against the merger of the Makhado and Malamulele municipalities. As Maidi Monareng reports, 15 people were arrested for public violence.

TEN DEAD IN LIMPOPO BUS ACCIDENT: At least 10 people, including a baby, were killed and at least 60 other people were injured when a bus overturned on the R528 in Magoebaskloof, Limpopo, on Sunday afternoon, paramedics said. "When ER24 arrived on [the] scene they found that the injuries that were sustained ranged from minor to critical," spokesman Pieter Rossouw said. "Among the injured were children. ER24 paramedics treated and transported a total of three patients to hospital for further treatment. The remaining patients are being treated by other medical services on [the] scene." Limpopo Roads and Traffic's Kagiso Mootane has more.

KNP MAKING STRIDES AGAINST POACHING: The fight against poaching in the Kruger National Park has been upped another notch. The park and various partners invested R16 million in drone technology and over the next 12 months, the effectiveness of drone technology would be tested and assessed. Slindelo Masakane reports.

EMAIL FOUNDER DIES: Raymond Tomlinson, the inventor of modern email and a technological leader, died Saturday. Raytheon Co., his employer, confirmed his death; the details were not immediately available. Email existed in a limited capacity before Tomlinson in that electronic messages could be shared amid multiple people within a limited framework. But until his invention in 1971 of the first network person-to-person email, there was no way to send something to a specific person at a specific address.

DO YOU REMEMBER WINDOWS 95? And Windows 95 truly changed the game with the Start button and many other aspects of Windows that we still use today. But can today's youth wrap their heads around Windows 95?

RUPERT MURDOCH MARRIES JERRY HALL: Rupert Murdoch and Jerry Hall celebrated their marriage with a star-studded church wedding in London on Saturday.  The couple - who tied the knot in a civil ceremony at Spencer House on Friday (04.03.16) - reaffirmed their vows at St Bride's Church, in Fleet Street, the spiritual home of the media. Michael Caine, Bob Geldof, former Rolling Stone Bill Wyman, Andrew Lloyd Webber, playwright Tom Stoppard and Richard E. Grant were among the guests at the church ceremony. 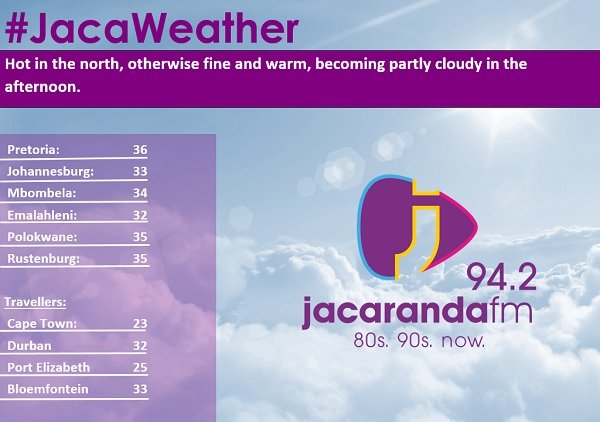