A woman driving in her car was swept away by a flooded stream after trying to cross the Mudzinga River in Limpopo on Monday.

The woman has been identified as Jane Ramalisa from Tshedza village outside Thohoyandou.

Police spokesperson Colonel Moatshe Ngoepe says the woman’s body was recovered from the water after a search operation was conducted by the South African Police Service (SAPS) Water Wing.

“The search operation was conducted by the Saps Water Wing in collaboration with several other role players for a long distance until the body of the deceased and her badly damaged motor vehicle were retrieved from the water."

Police have opened a case of inquest. 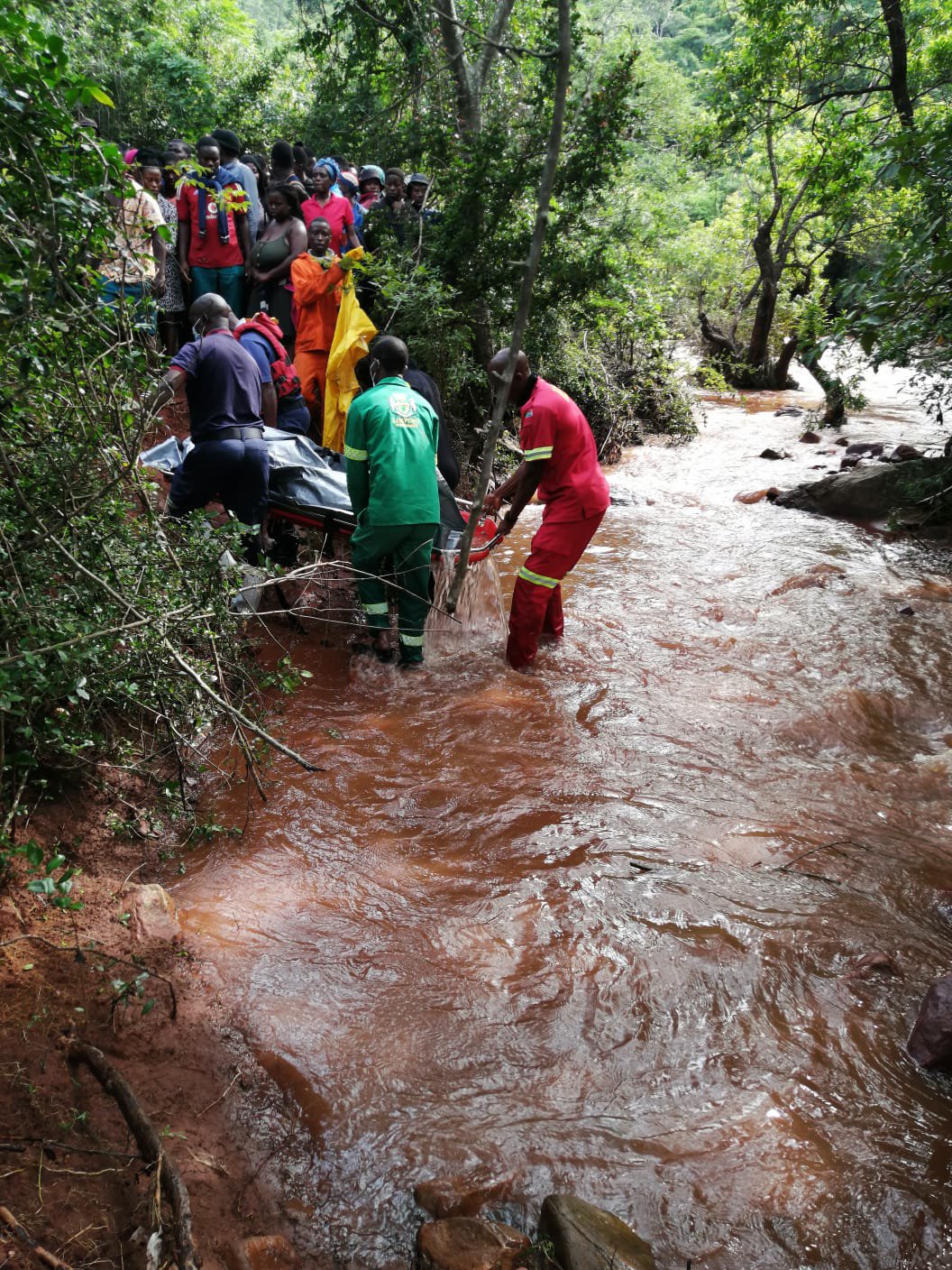