The Johannesburg Metro Police Department (JMPD) says a 1 800 officers have been deployed in the Johannesburg Central Business District (CBD) to deal with lawlessness.

“The 1 800 officers who were on parade at Mary Fitzgerald Square in Newtown yesterday are all young officers who finished their training in October 2021.

“These officers will do block patrol in the CBD daily to increase police visibility and to enforce city by-laws. They will deal with vehicles that cause obstructions and deal with traffic congestion. Their aim will be to deal with total lawlessness in the Johannesburg CBD.”

The deployment is part of Operation Buya Mthetho which was launched by Member of the Mayoral Committee (MMC) for Public Safety, David Tembe while he was the Chief of the JMPD.

Minnaar says the aim is patrol the city 24/7

“There will be boots on the ground and we expect everyone in the inner city to have the correct documentation. Street vendors and traders must comply with our by-laws. We will not take kindly to dumping and littering in the streets and will have zero tolerance to lawlessness.” 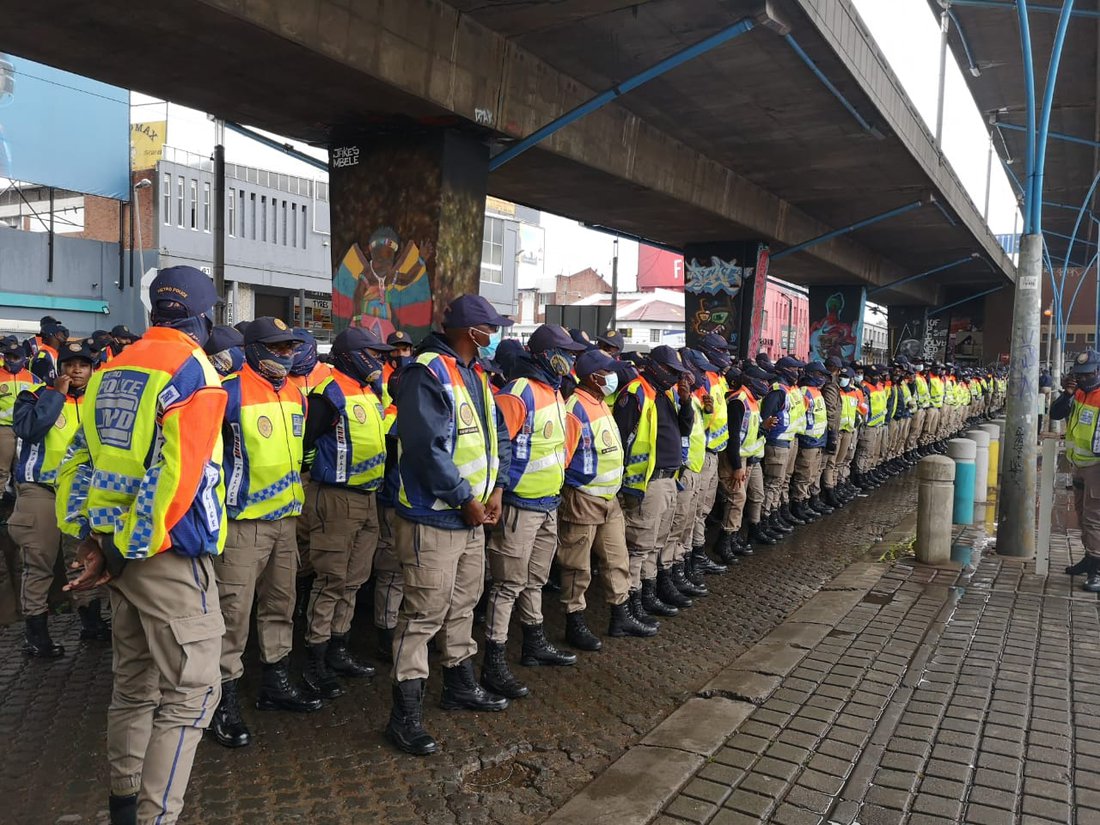 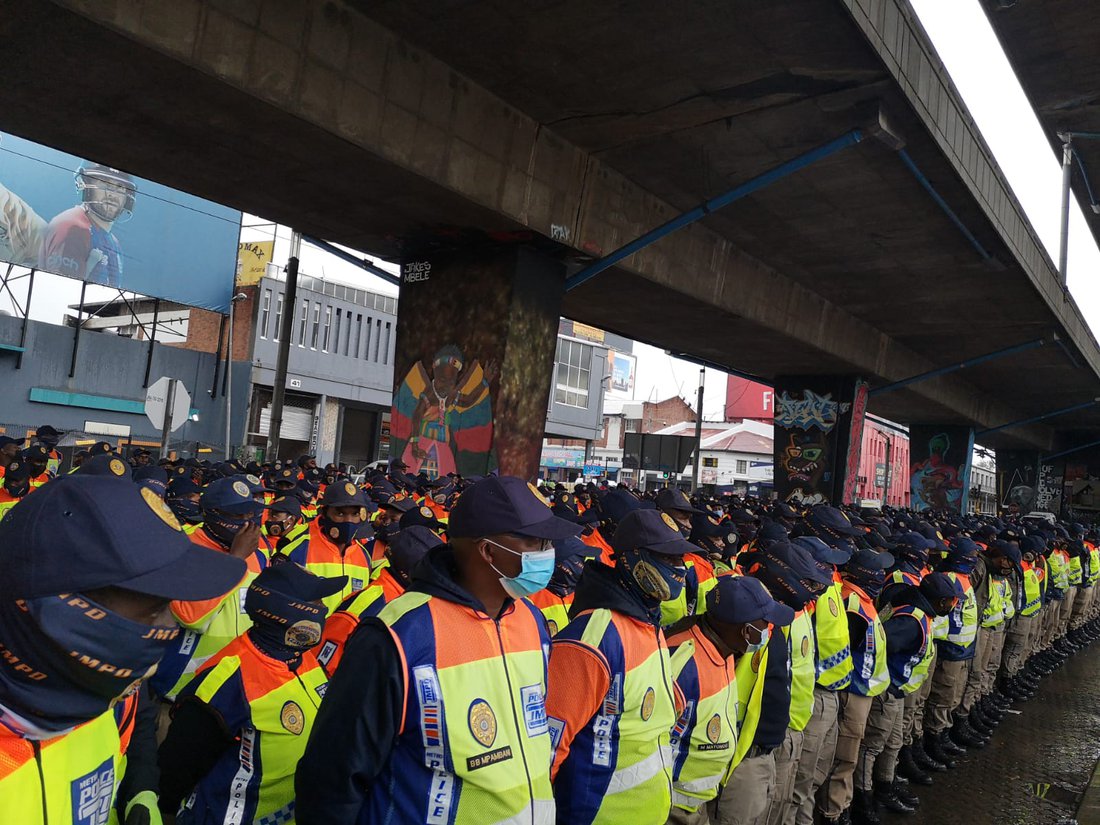 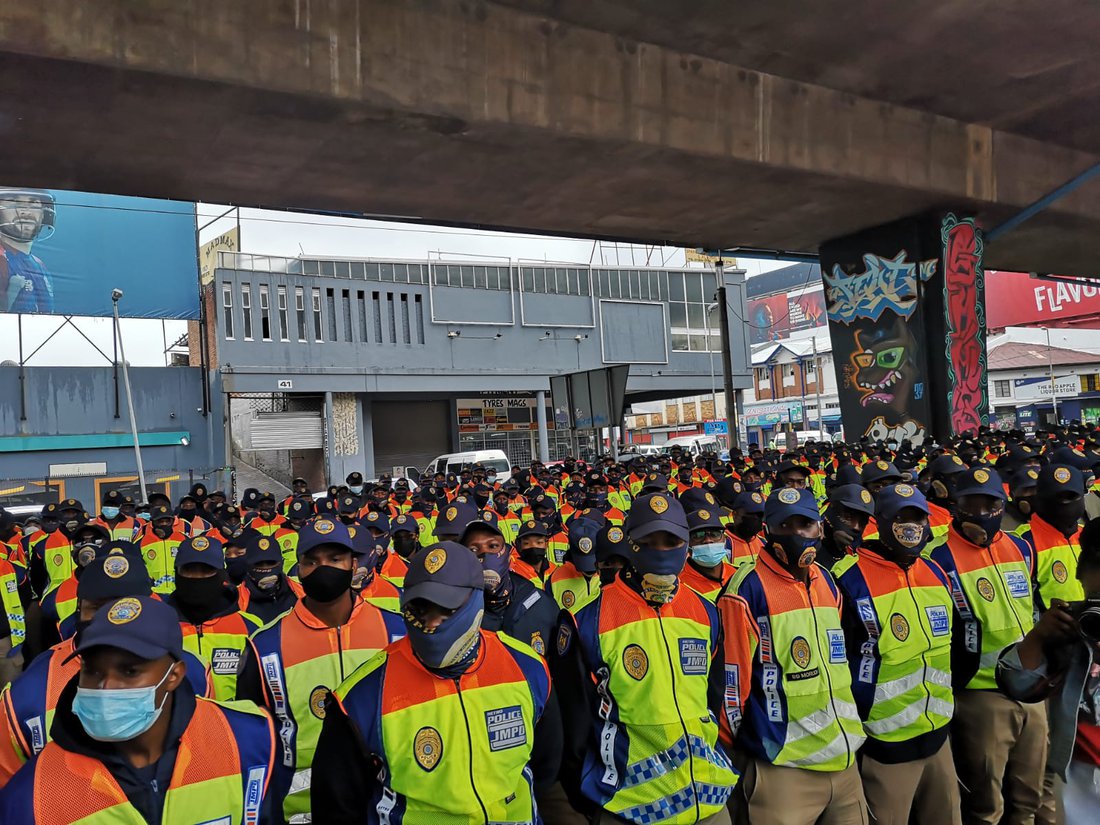 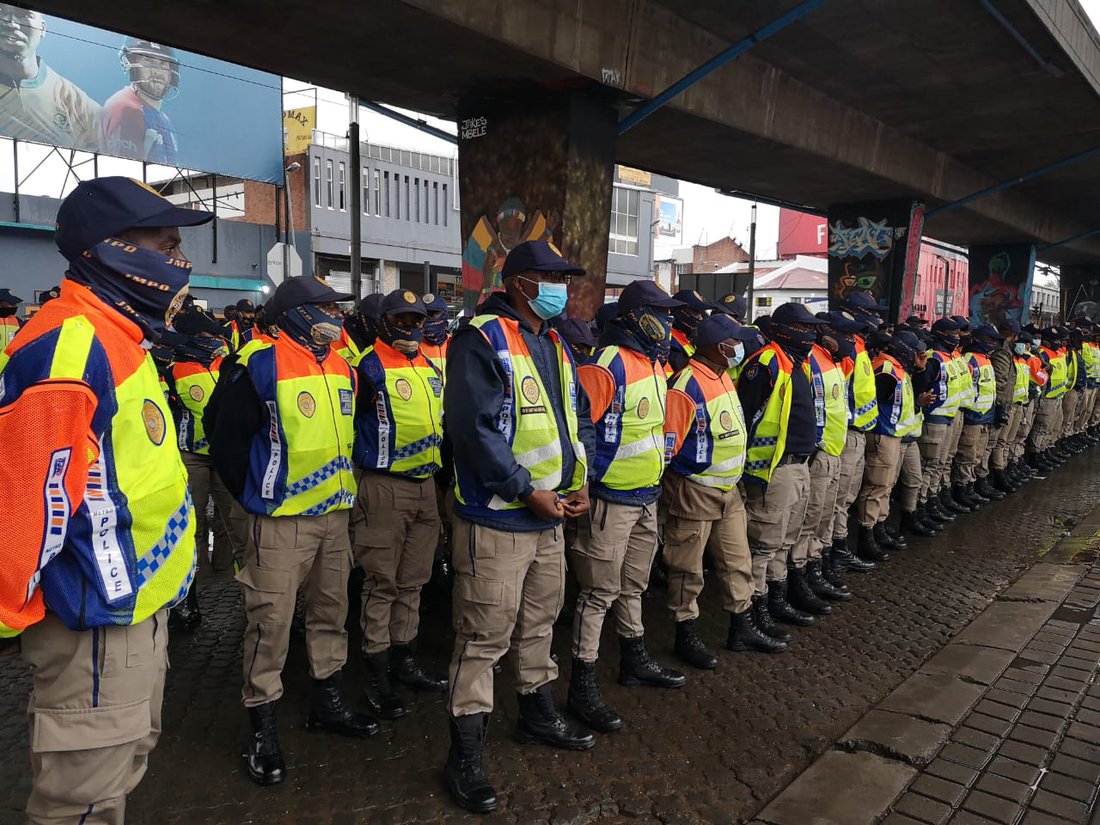 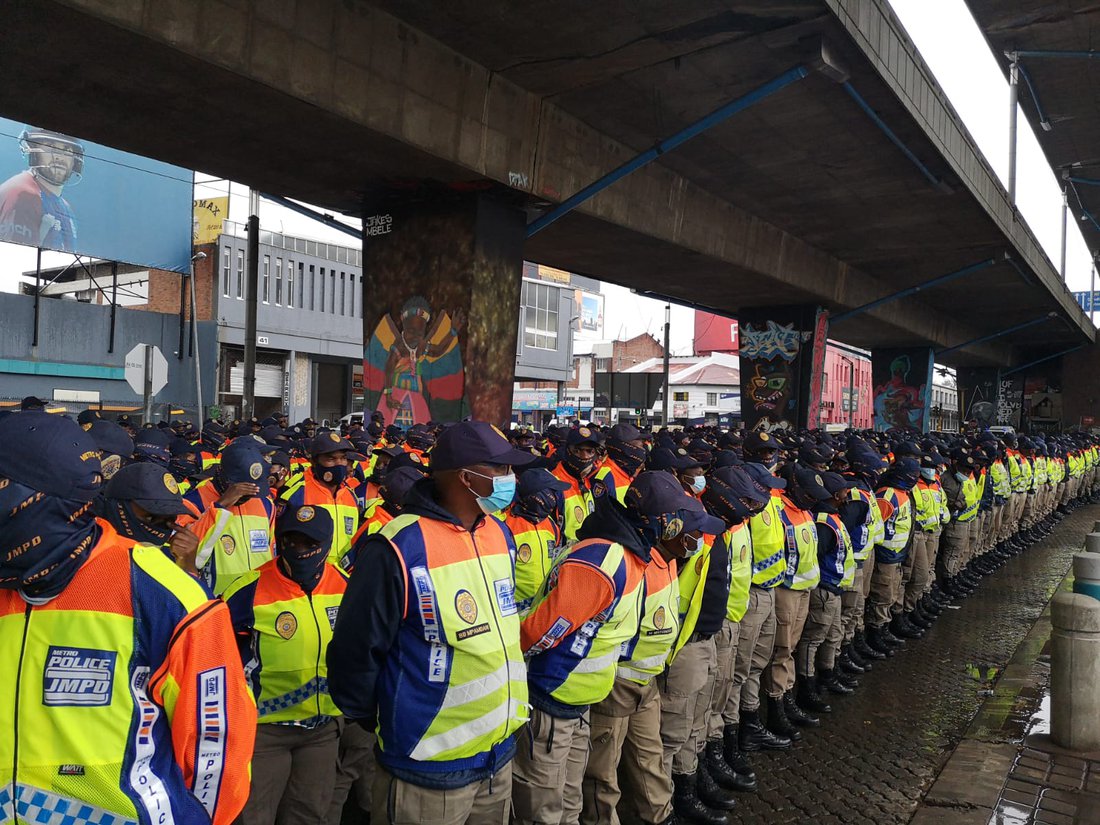