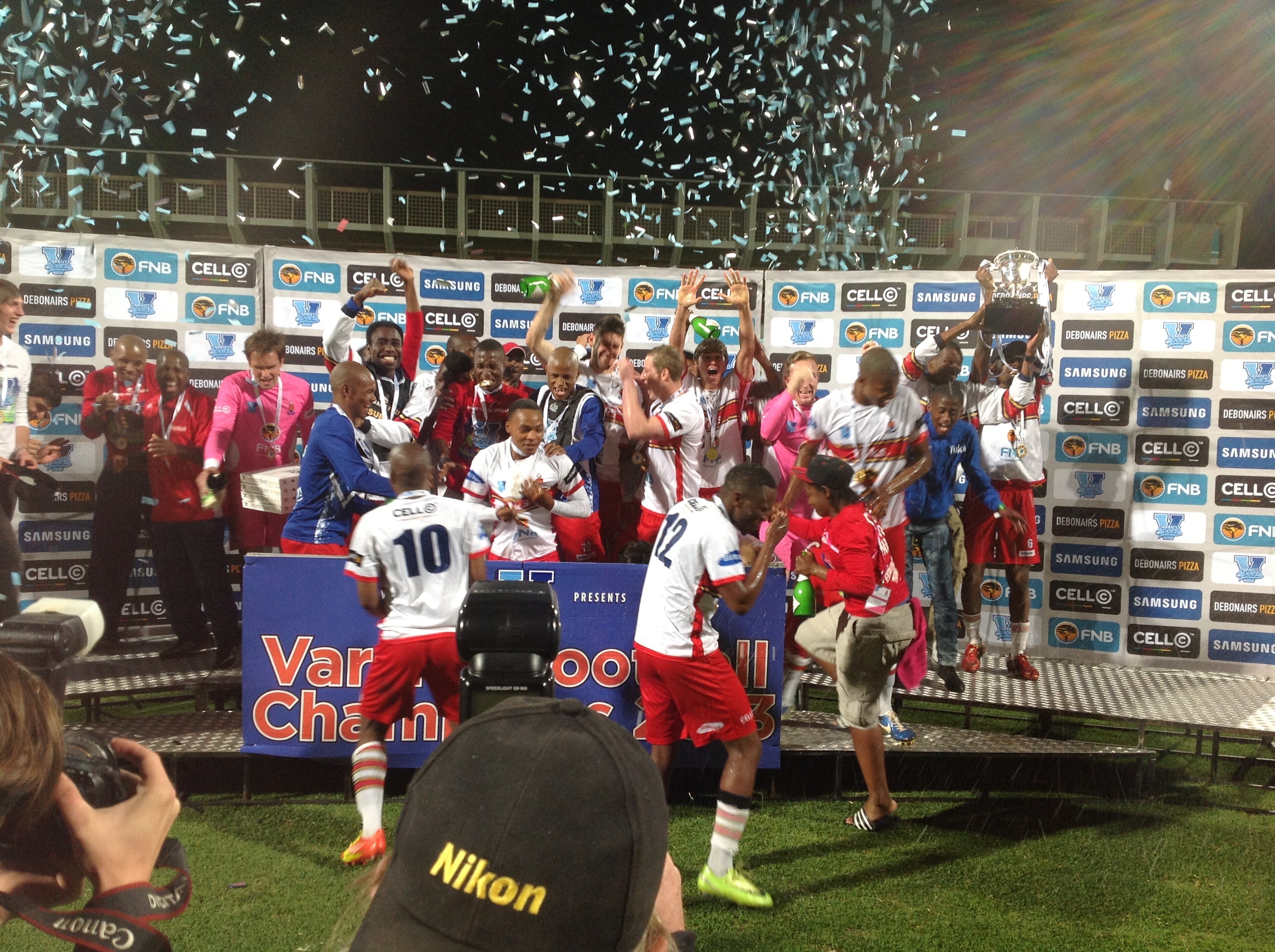 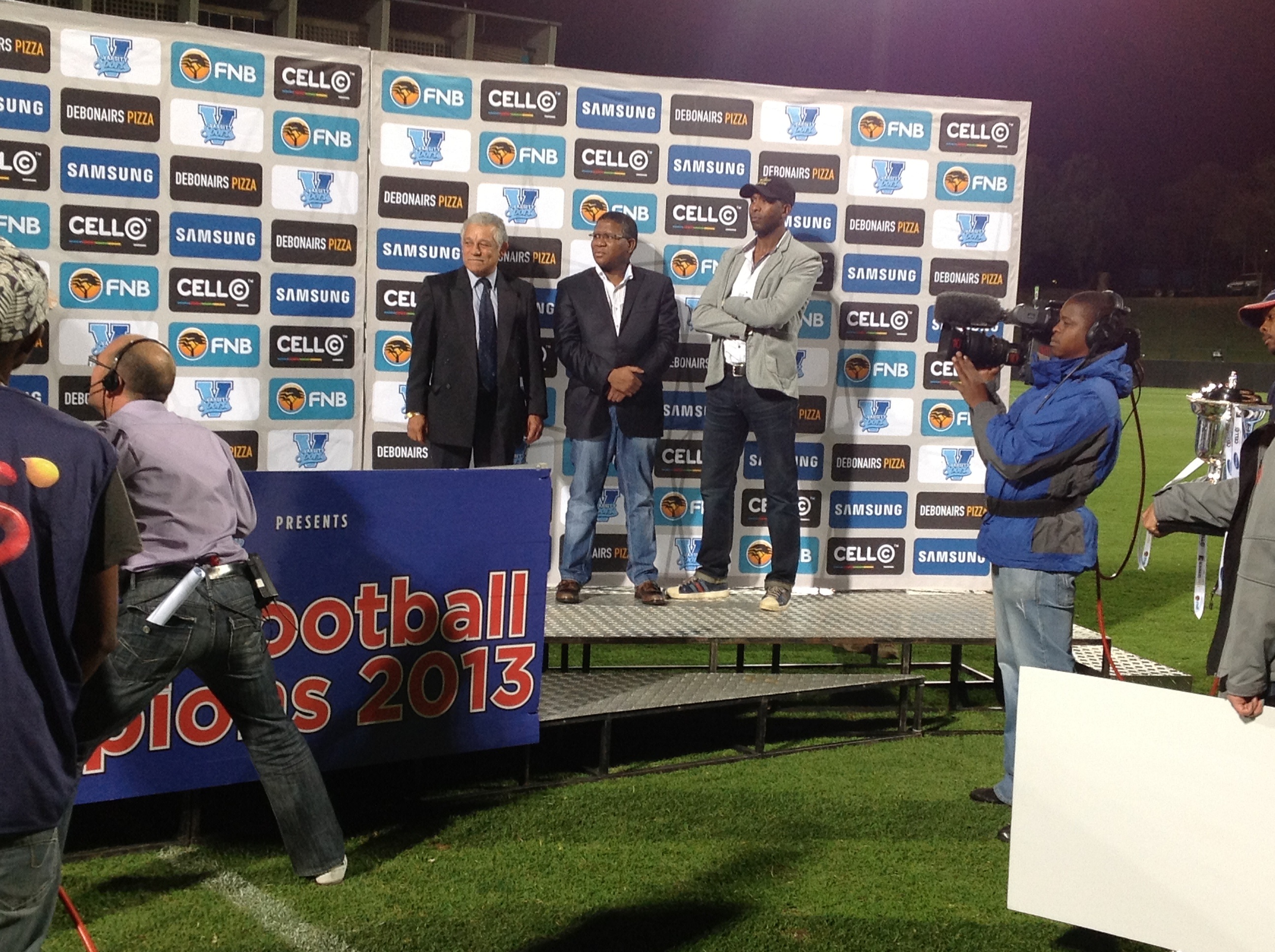 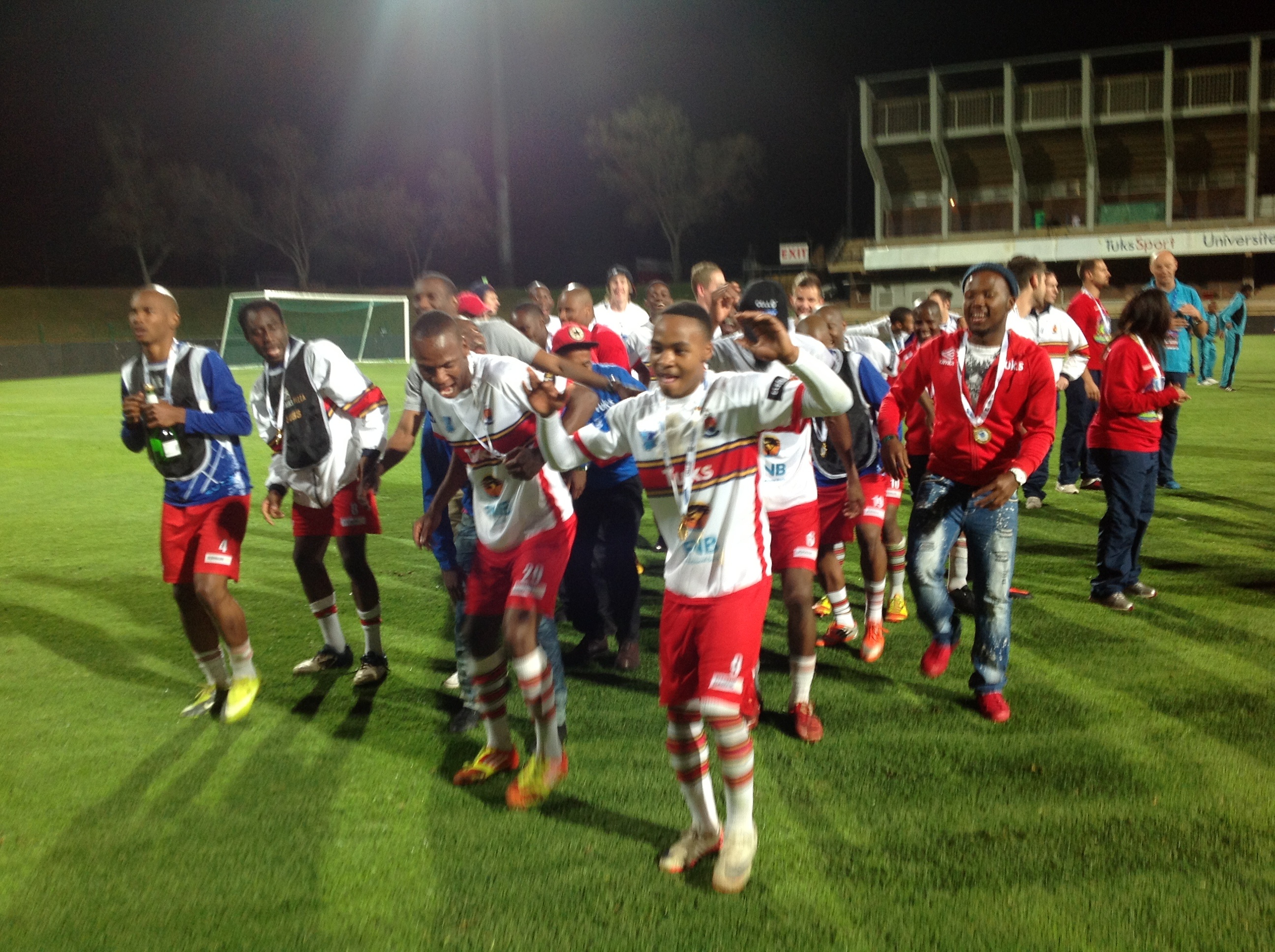 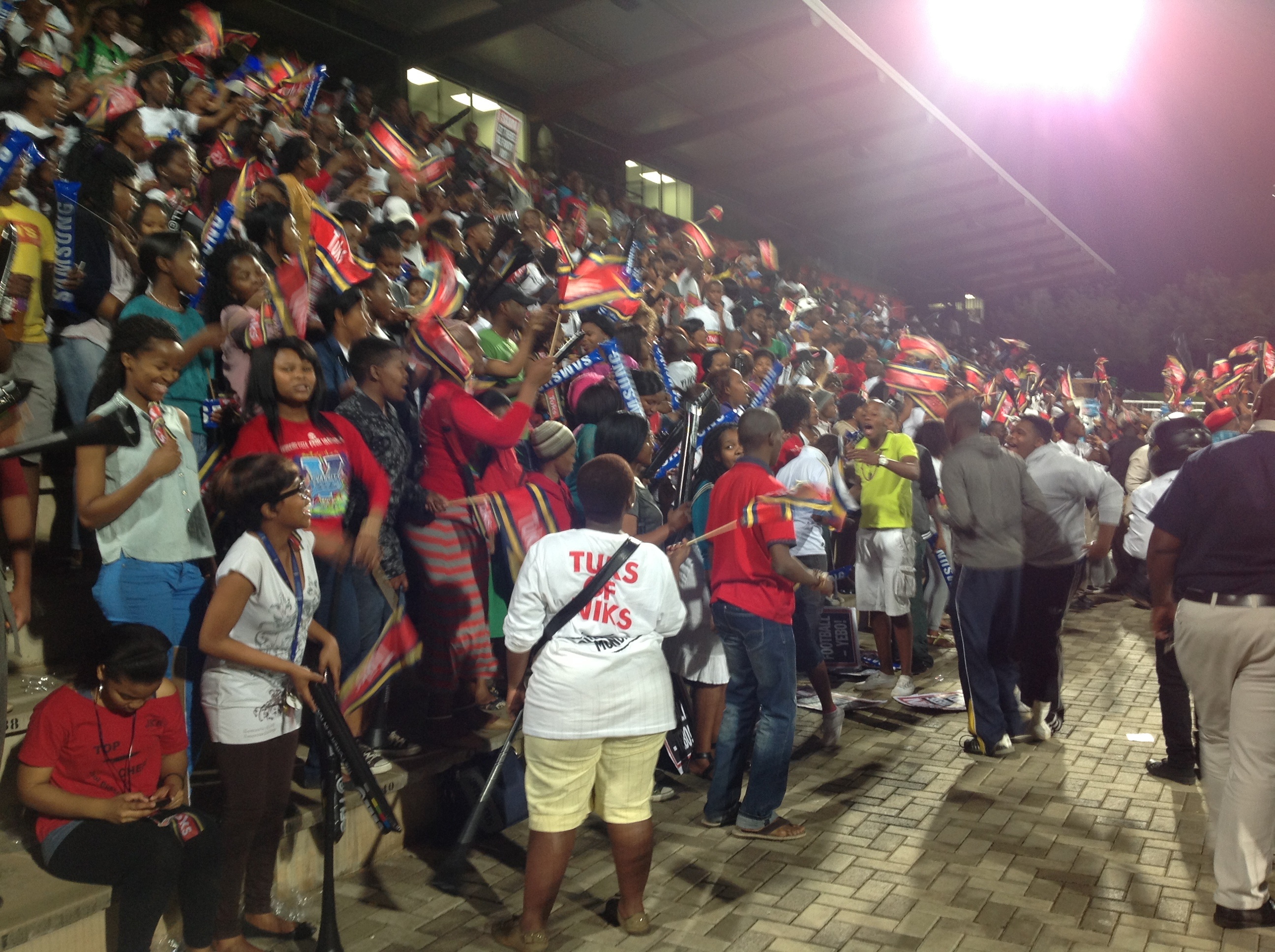 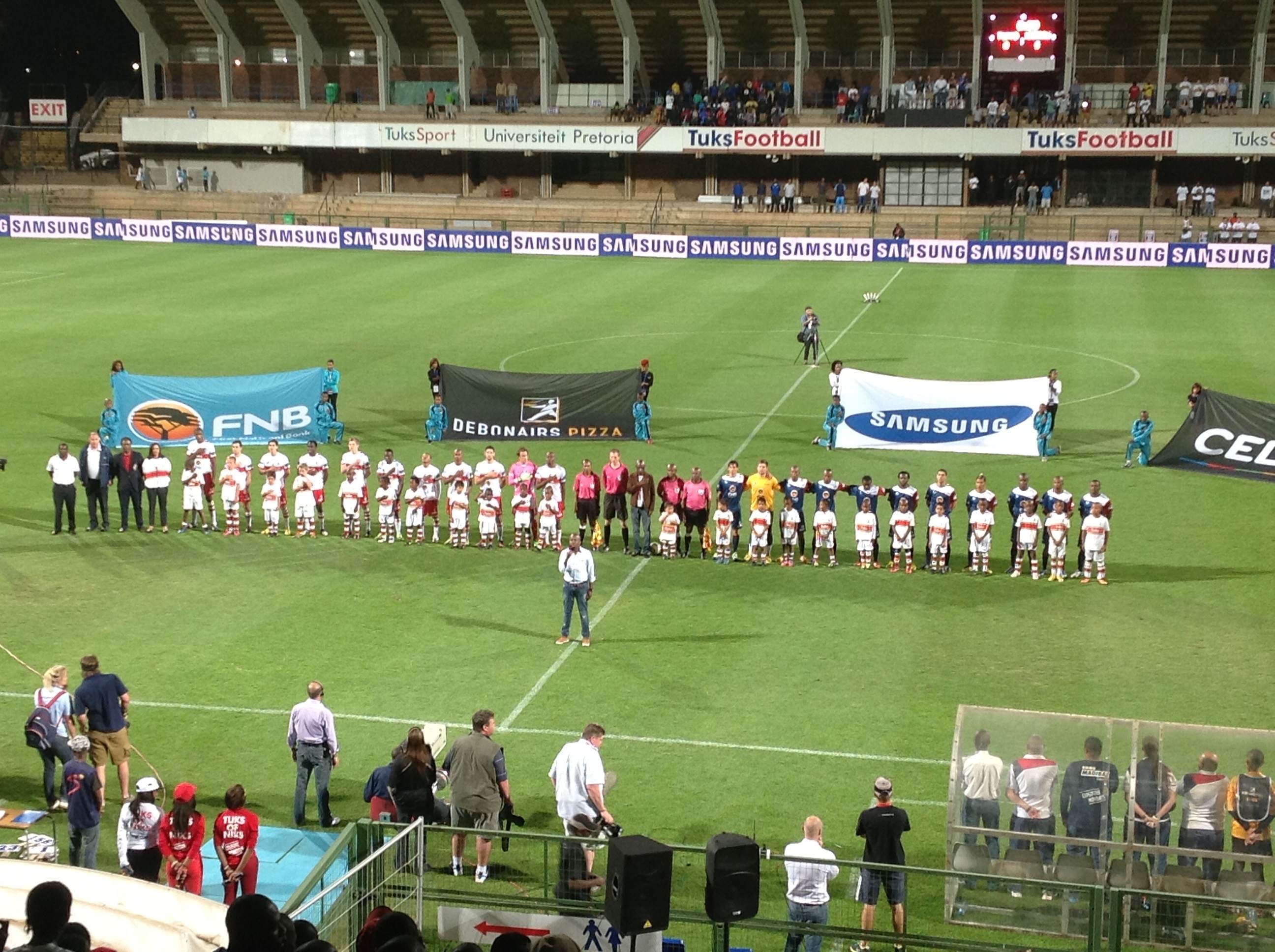 Talented forward, Thabo Mnyamane of the North-West University has been signed by AmaTuks and will fulfill his dream of playing in the PSL as a result of the competition.
"I'm thrilled as a player to have joined Tuks. I believe as a player it is a good step in my career as professional footballer," said Mnyamane.
"The Varsity Cup experience has taught me that hard work and determination will take you far.
"The experience was a life changing one because the games were televised and my family got to see me on TV. It was a good stage  for me to showcase my talent."
- Jacasport