If you're all about family, fun and girl-power, then the latest local film to hit theaters, 'Susters', is for you!

Actress Diaan Lawrenson is no stranger to the South African entertainment industry.

Having starred in one of the biggest local soaps (7de Laan), and played the role of one of the most popular characters (Paula van der Lecq) to date, Lawrenson is a bona fide star. 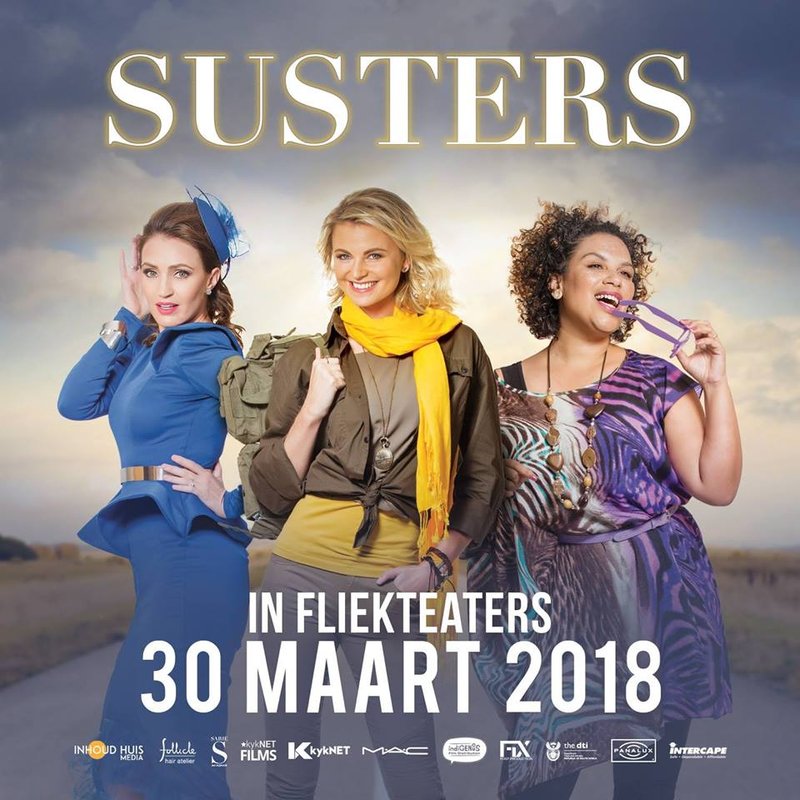 With a predominantly female cast, the film follows the lives of three adopted sisters who have become estranged over the years, and are brought back together due to the passing of their mother.

Lawrenson dished to Martin and Tumi about why she decided to join the film and what working on the film meant to her.

Take a listen below:

Watch the trailer below:

Will you be heading to the cinema to watch this film?