Poll: Which pet should the Breakfast Show be godparents to?

Over the last week, the Breakfast Show has been on a quest to find a pet they can be godparents to. Which pet should they choose?

What's life without a furry friend?

If your the owner of a dog, cat or any other animal, you would know that imagining your life without them would definitely not be the same.

Pets become a vital part of many people's lives, and many would say that they truly complete a family's dynamic.

Breakfast Show hosts Martin Bester and Tumi Morake have decided to be the godparents to one of their listeners' pets, but deciding on a certain pet is not as easy as you think.

Many listeners took to Facebook to share pictures of their pets along with stories of how they came into their lives.

With so many incredible, touching stories shared, it wasn't easy to narrow it down to a top three.

Our top three are:

"He was dumped in a busy street 5 years ago and we are so blessed to have found him. We love him so so much and he steals hearts wherever he goes," writes owner Nicolene Wannenburg. 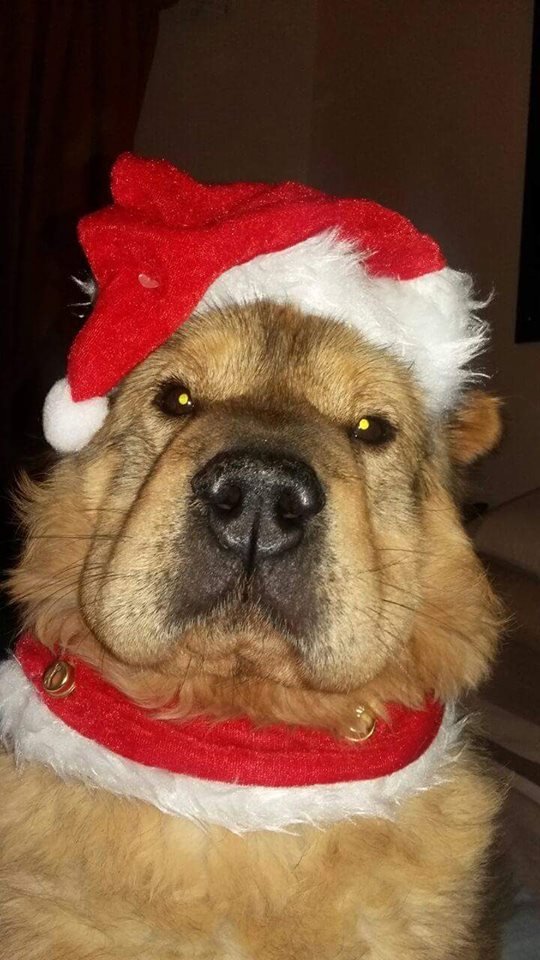 "It broke my heart when he lost his eyes. But he is such a good actor," writes Raven's owner Mandie Myburg.

Myburg also said that although Raven is blind, "he can milk sympathy from the coldest heart". 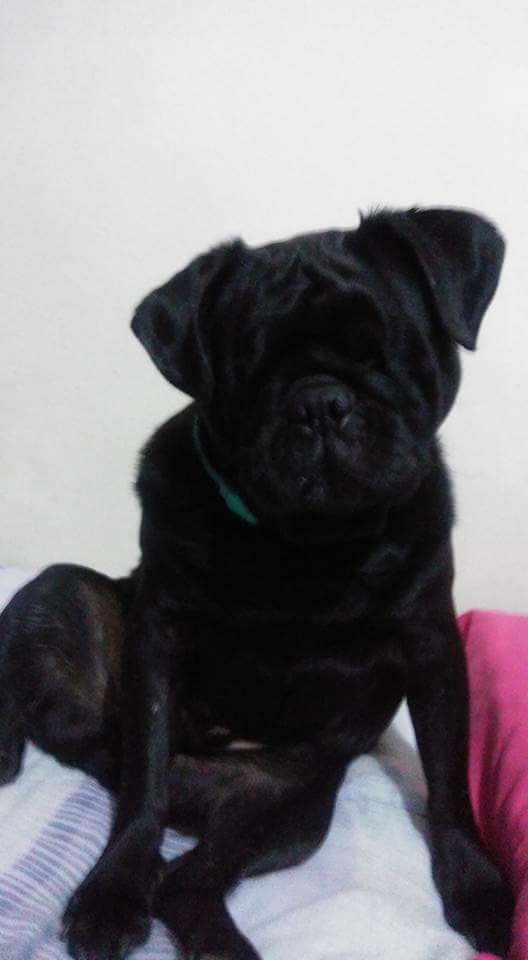 We can totally see why Raven always gets his way - he's adorable!

Belinda Carlson found the biggest surprise while she was driving on the highway.

She immediately rushed the kitten to the vet after seeing that his nose was bleeding. After diagnosis, it was believed that Lucky had fallen on his nose after being tossed out onto the road. Terrible! 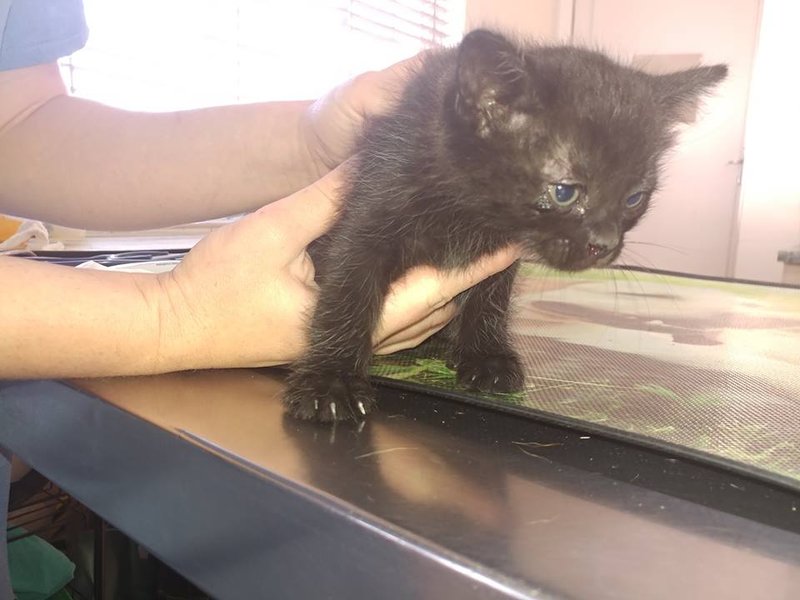 So, who should we be godparents to?

We need you to help us decide by voting in our poll below:

POLL: What name should be given to Elma's kitten?