Hoedspruit resident Gillian Leigh Soames spotted Hollywood actor Tom Cruise. Soames spoke to Martin Bester about the moment and shared a video she took of the sighting with us.

It has been reported that the movie 'Mission: Impossible 8', in which Tom Cruise plays 'Ethan Hunt', will be filmed in parts of South Africa.

The Hollywood actor has played the role of 'Ethan Hunt' for over 20 years since the first movie's release in 1996.

READ: The 'Mission: Impossible 8' planes have arrived in Hoedspruit

A fan page of Cruise revealed that the actor is allegedly in South Africa to shoot the latest instalment.

Hoedspruit resident Gillian Leigh Soames spotted the Hollywood actor - and took a video of the moment.

Soames said that the helicopter that is used for the movie flies over her house every day.

"And there he is, Mr Tom Cruise, in all his glory, in Hoedspruit," Soames wrote on Instagram. 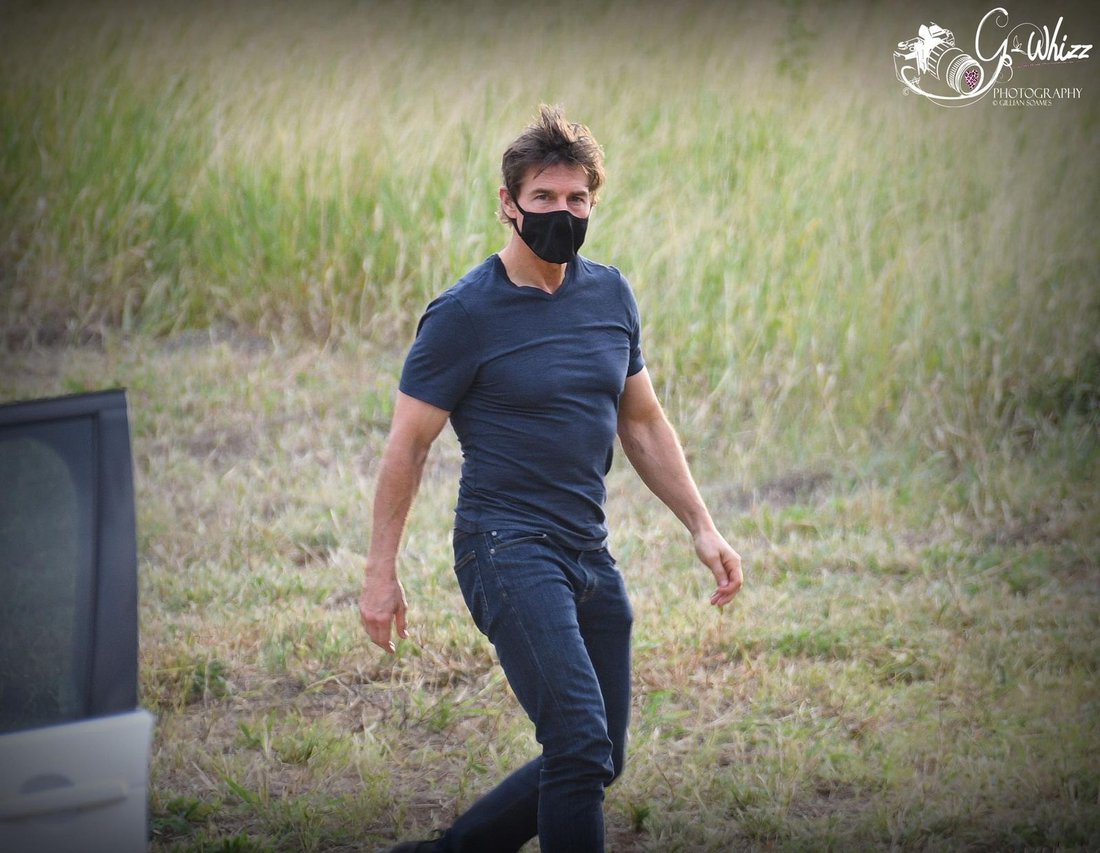 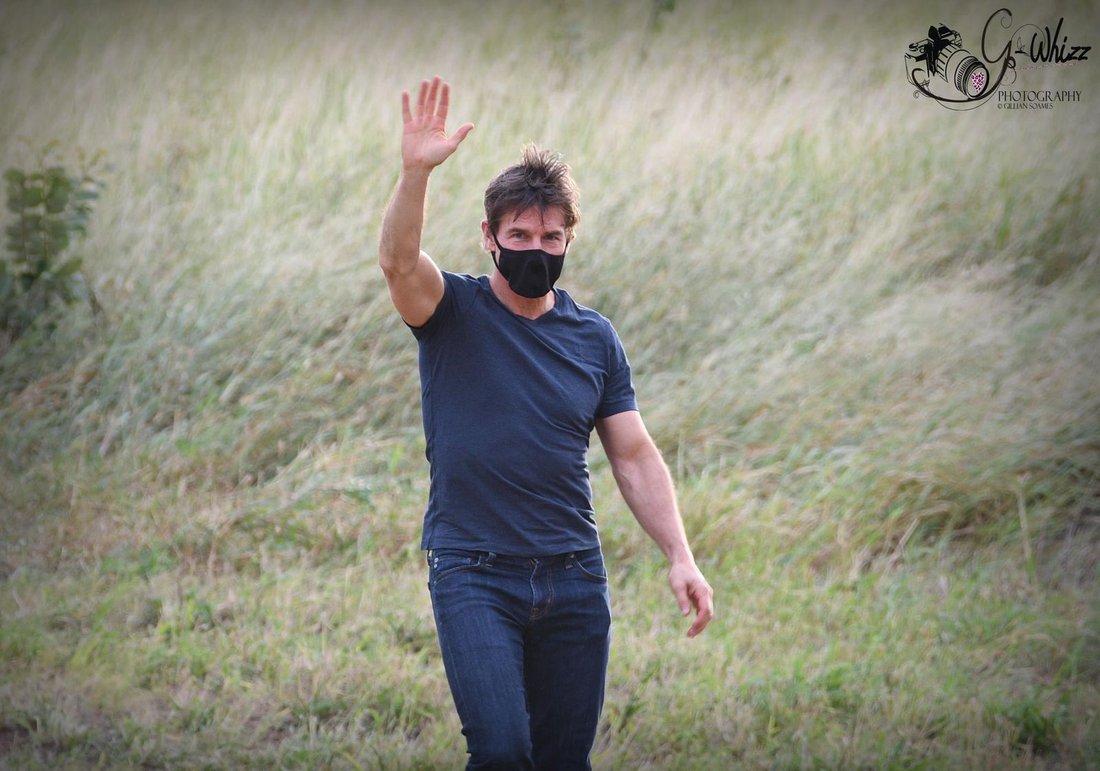 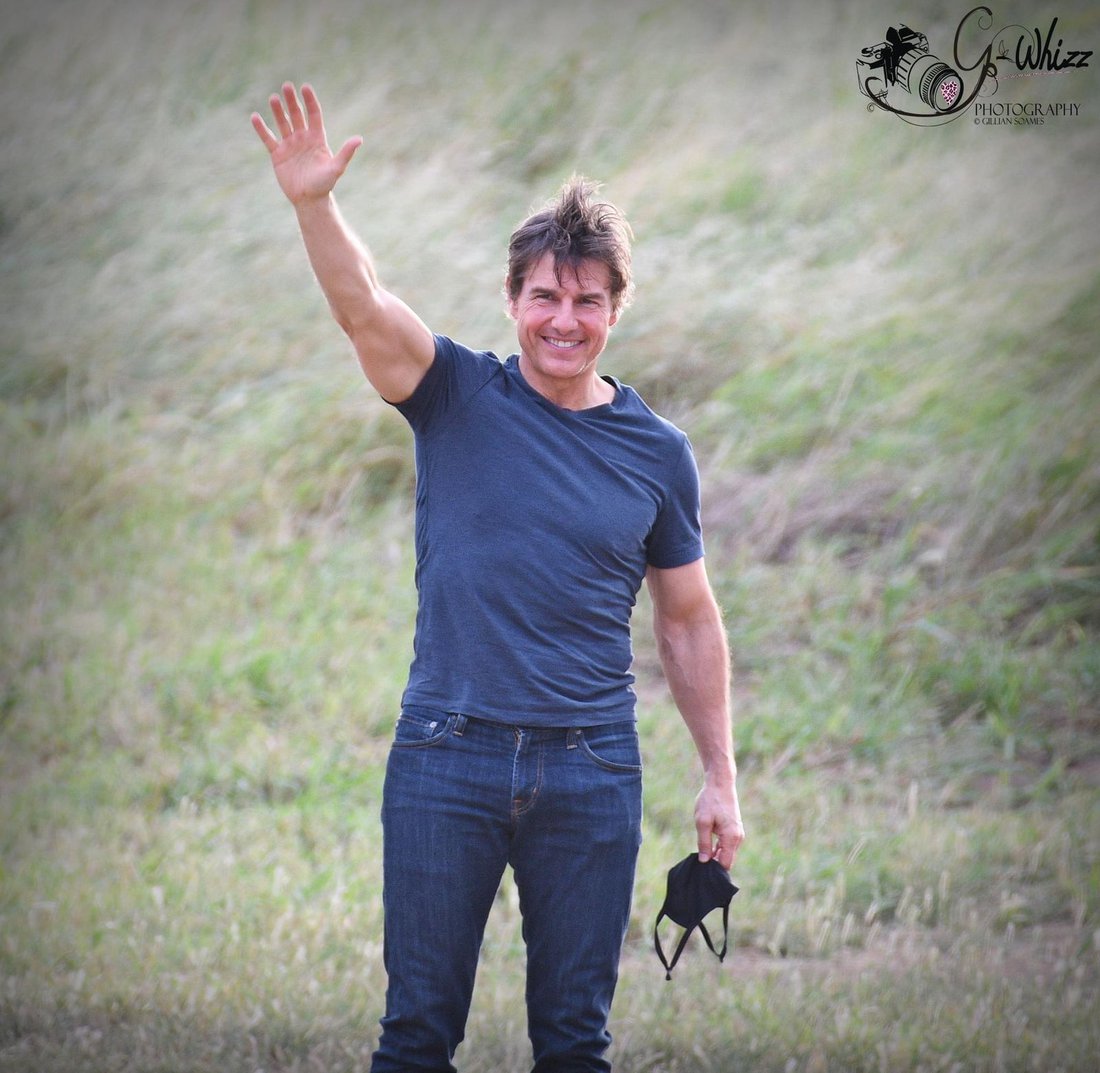 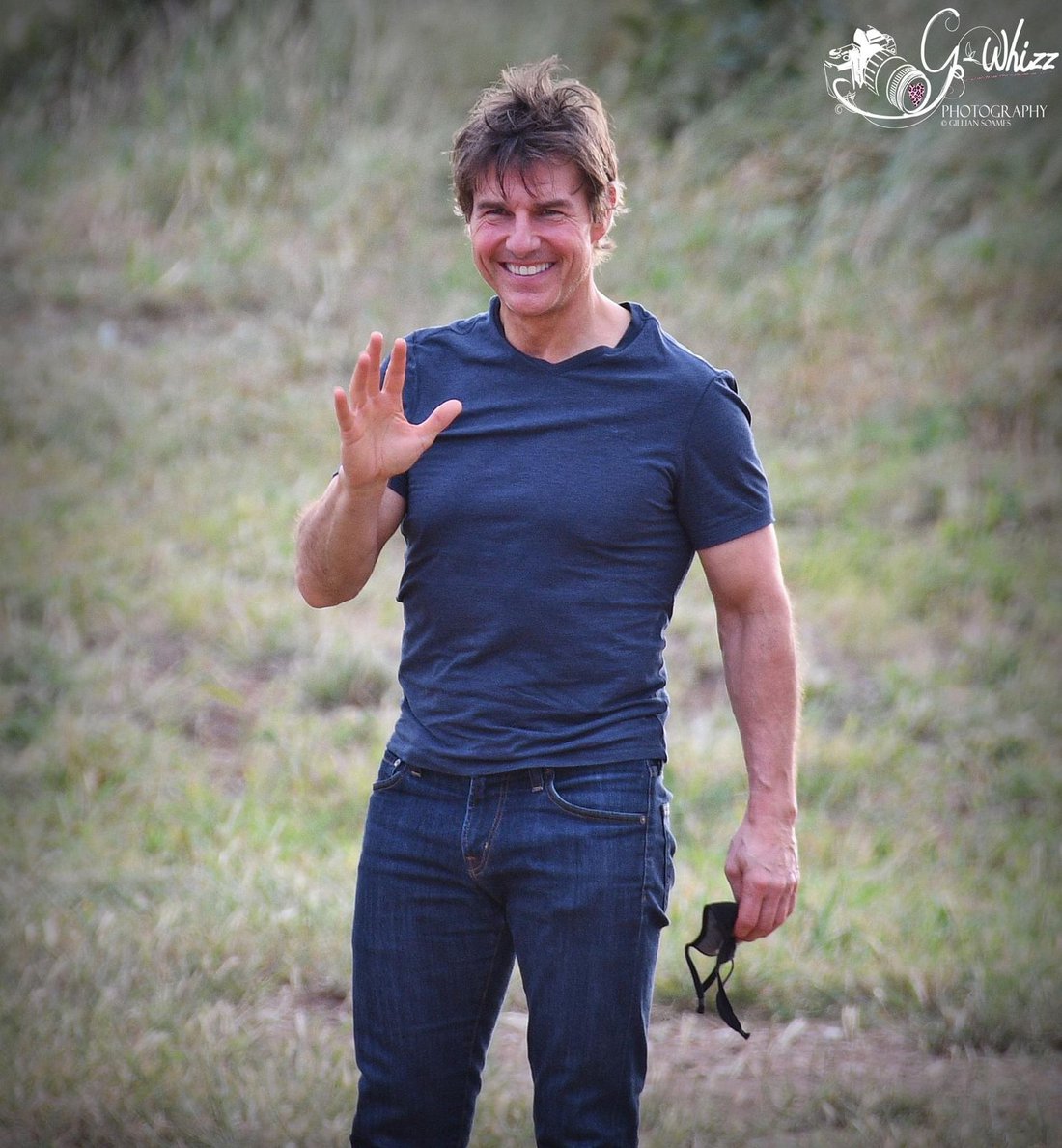 Tune in to the 'Breakfast with Martin Bester', weekdays from 06:00 - 09:00. Stream the show live here or download our mobile app here.