Twitter reacts to a Boeing 737 taking over Gauteng roads

On Tuesday morning, a large flatbed truck carrying a Boeing 737, hit Gauteng traffic as it made its way to Fourways Mall, the home of Kidzania Johannesburg.

Tuesday morning saw the internet abuzz over a Boeing 737 that took to the busy streets of Gauteng to make the journey to its new home at KidZania.

KidZania is an interactive city made for children aged 2-14 that combines inspiration, fun and learning through realistic role-play. The newly built indoor city will cover over 7,000 square meters and house the Boeing 737 within the centre.

Breakfast Show hosts Martin Bester and Tumi Morake got a taste of what's to come when KidZania opens in Johannesburg as they followed the plane enroute this morning. They also spoke to the CEO about the new venture. 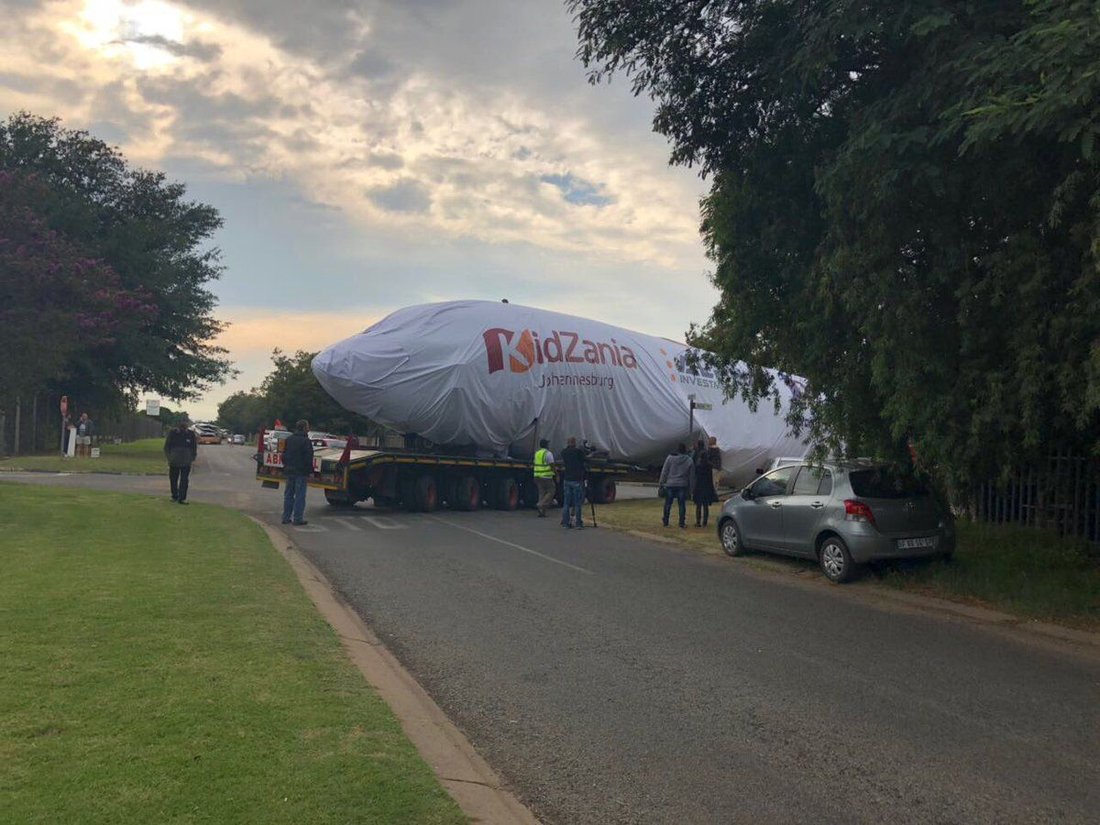 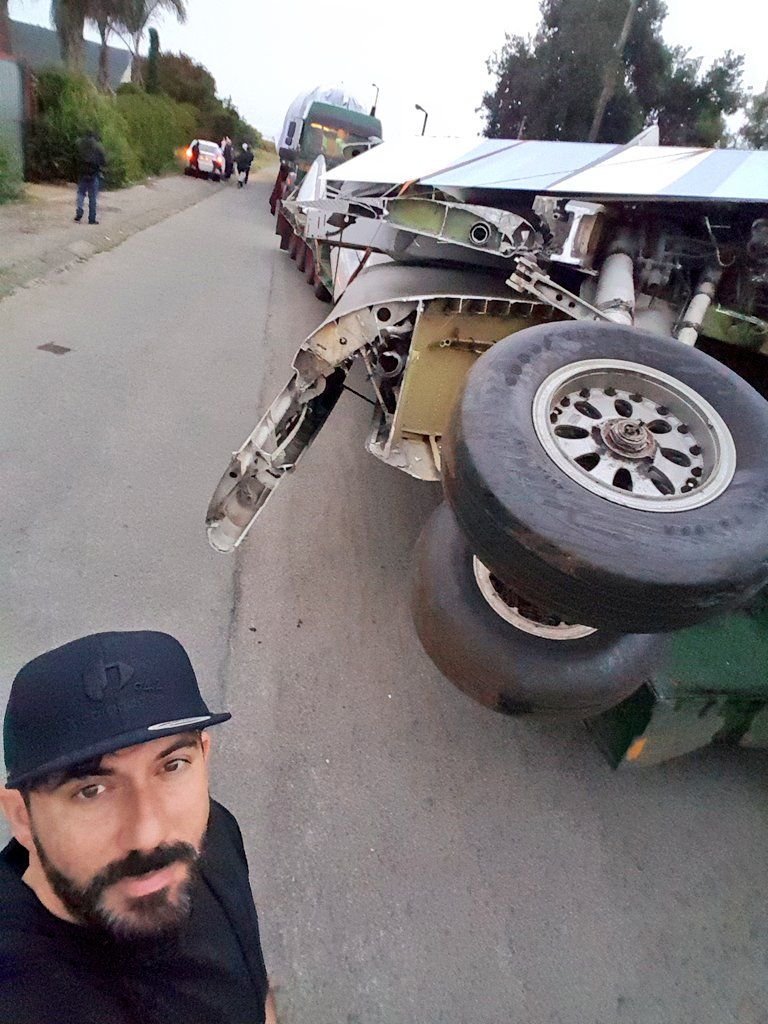 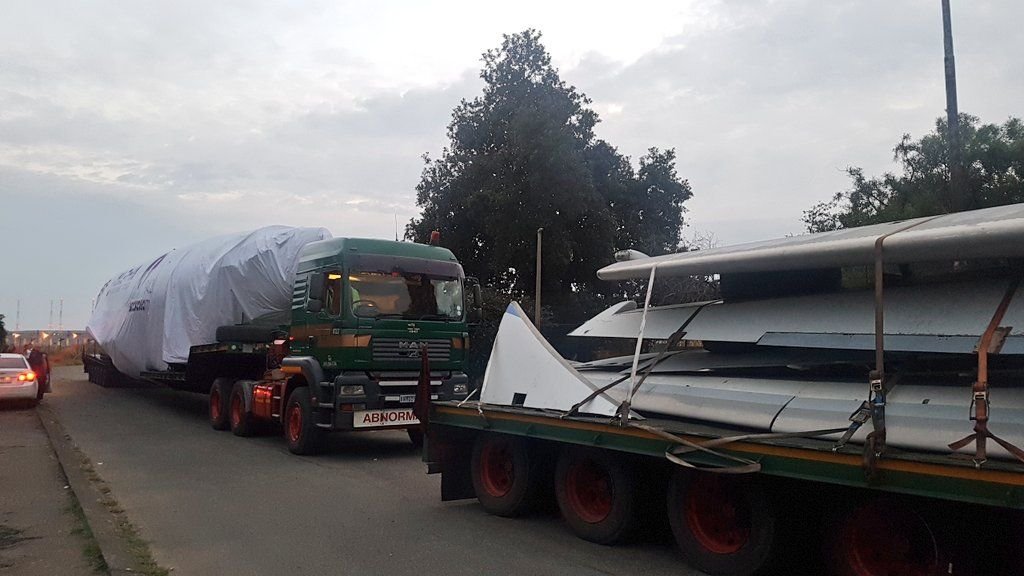 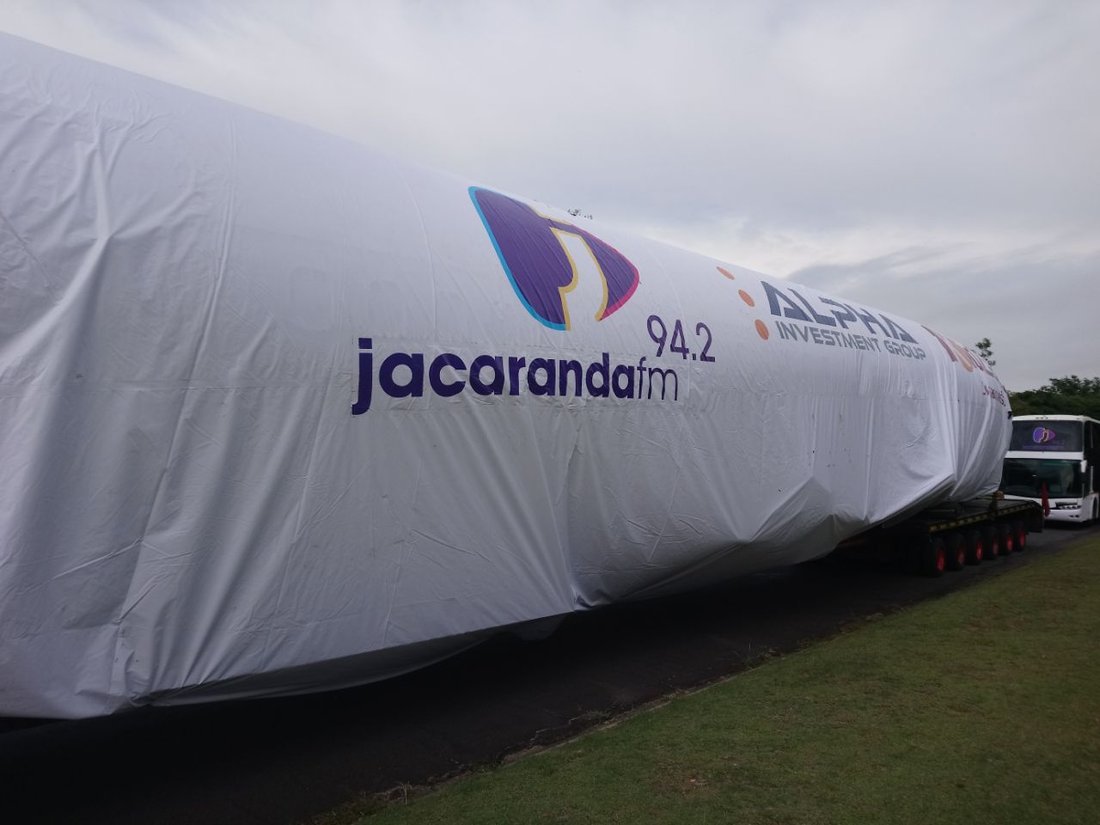 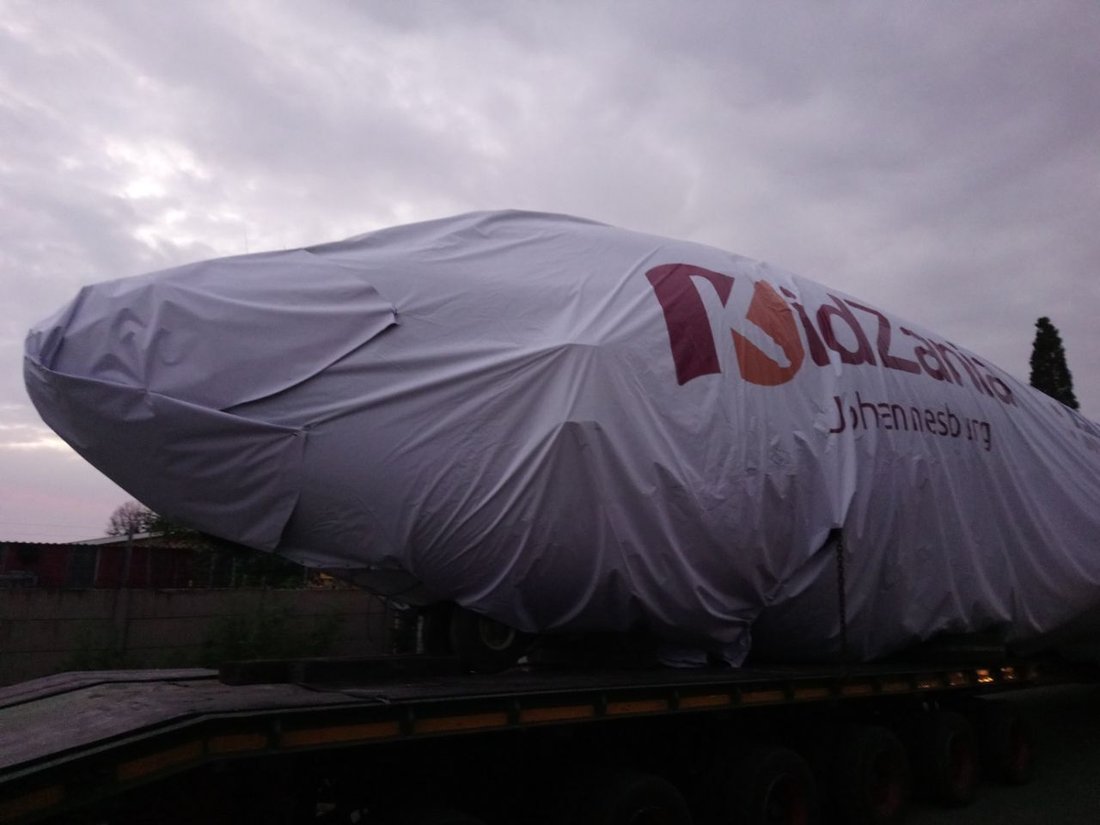 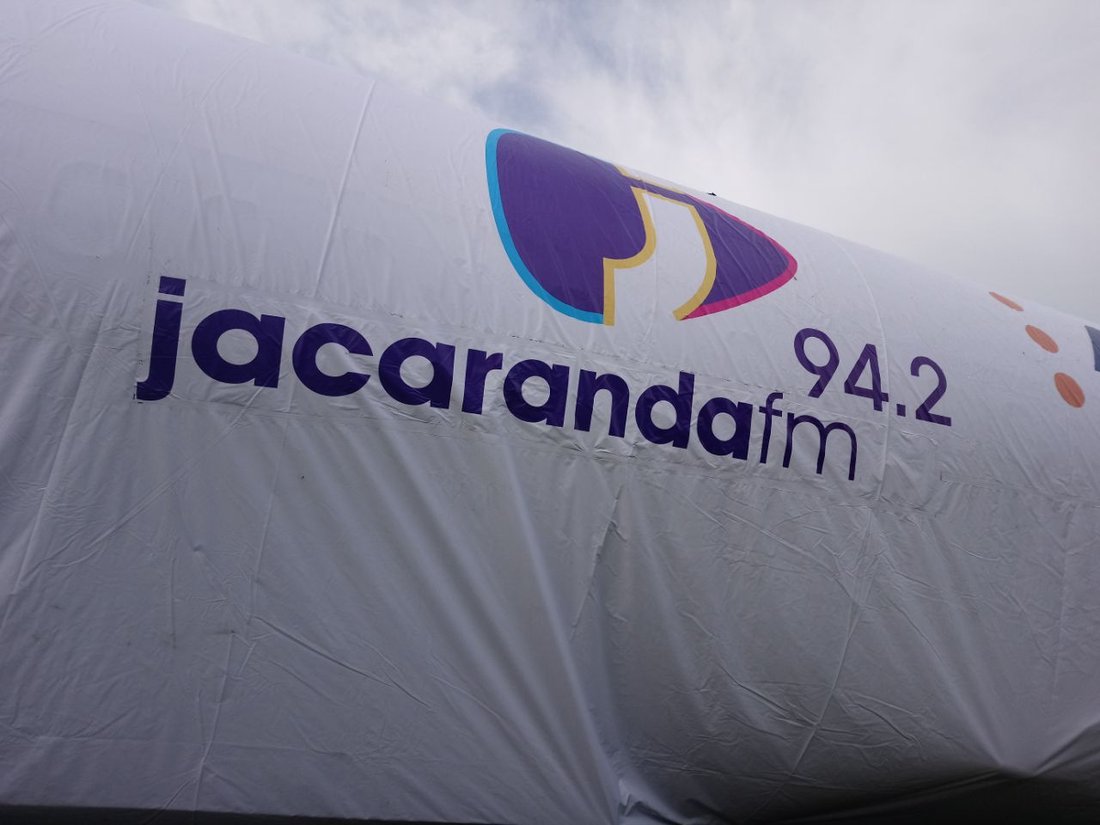 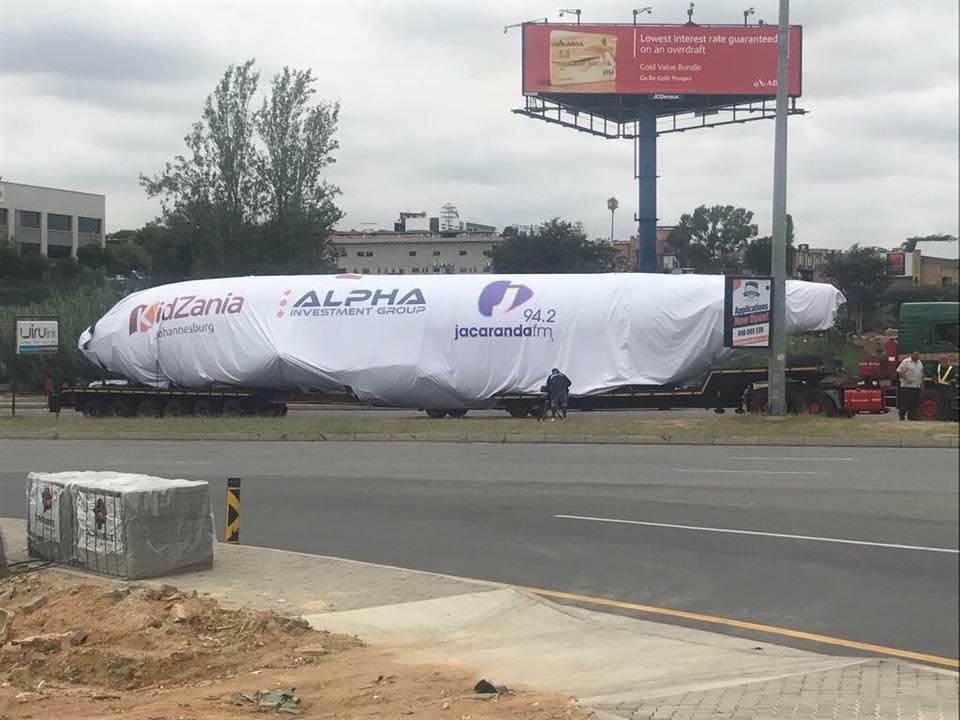 A few lucky people managed to spot the Boeing on route to Fourways Mall.

A Boeing-737 is currently on its way to Fourways - the home of @KidZaniaJHB! The world's biggest educational playground is coming to Johannesburg! Tune into @JacaBreakfast! #KidzaniaJHB #JacaBreakfast ✈️ pic.twitter.com/nioBy5hHxd