Yes, it has been 20 years since this rom-com was released, and we haven't looked at hair gel the same since.

After it's release in 1998, There's Something About Mary  - starring Cameron Diaz and Ben Stiller — became an instant hit, securing itself one of the top spots on the list of Best Movies of the 90's.

To celebrate this film's 20th anniversary, we found out what the cast looks like now: 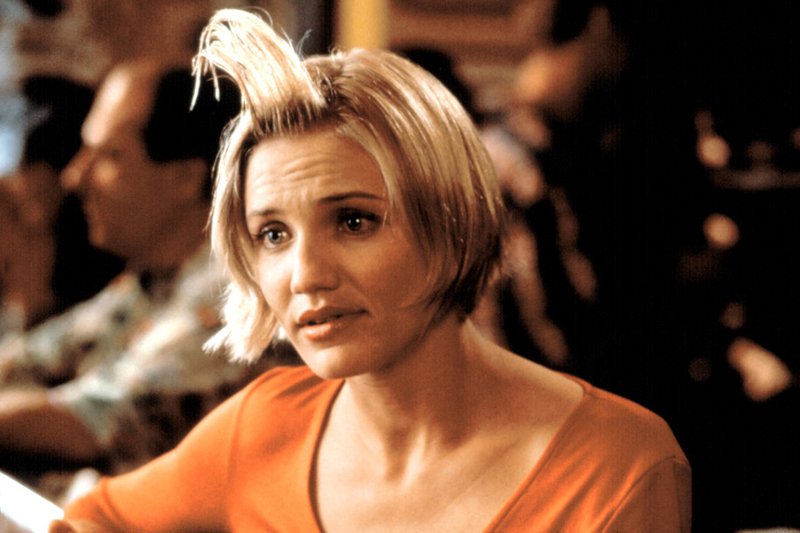