Baby poop wins parents a huge prize
How three days of constipation and the perfect photo moment won Michelle and her husband Paul an all-expenses paid road trip around the USA!

After being sent some of the most hilarious pictures you can ever imagine, the top 3 most awkward family pics were selected and this morning the winner was announced!

Michelle du Plessis and her husband Paul were saving this pic for Kyle's 21st but when they heard the words "embarrassing family photo," they couldn't resist submitting it!

Taken in 2011, after days of being constipated, little Kyle's tummy decide to go at the worst time! 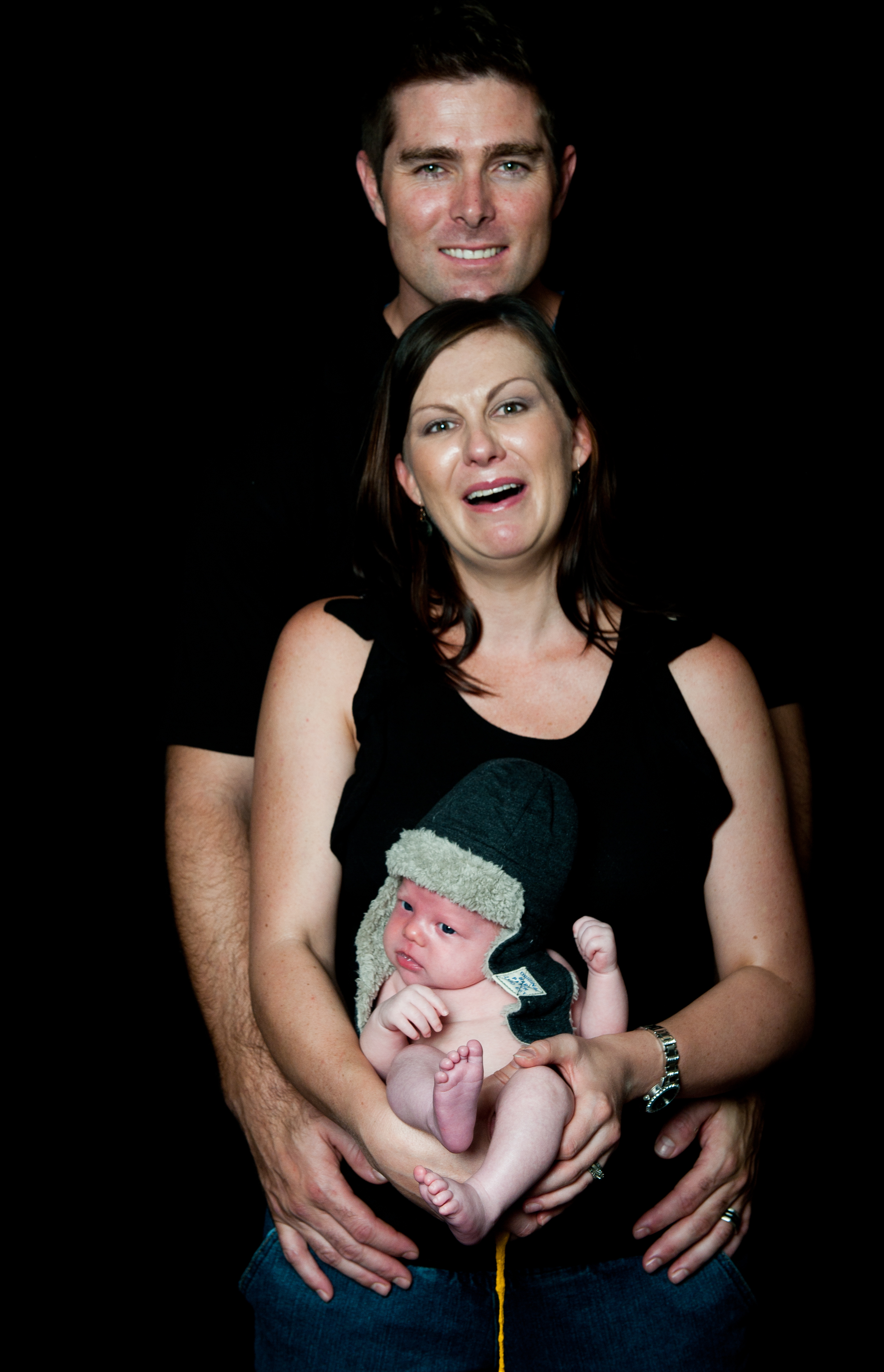 According to Michelle du Plessis, this is the story behind the photo:

We always thought the only time we will ever show the world this photo would be on Kyle's (baby in the picture) 21st birthday :) This photo was taken during a professional new-born photo shoot of our firstborn Kyle. This was in March 2011.

As first time parents, this photo shoot was a big deal. . . Daddy (Paul) had a haircut early the morning and I tried to cover the black circles under my eyes as little Kyle had not given me much sleep a few days before this shoot. He was battling with constipation and this added to his restless nights. As a new mommy I had tried every remedy to get his tummy running to no avail, and by the time of the photo shoot he had not pooped for 3 days

The photo shoot went so well and Kyle was a dream to work with. . . until . . .a grunted noise was followed by a warm sensation running through my hands. . . all captured in that moment on camera with  my dear husband smiling away totally unaware of what had just happened.  My first emotion was of total embarrassment and disgust.  But then relief kicked in that my baby had finally pooped. . .

Huge congrats to the lovely couple, hope you have an amazing adventure in the USA! 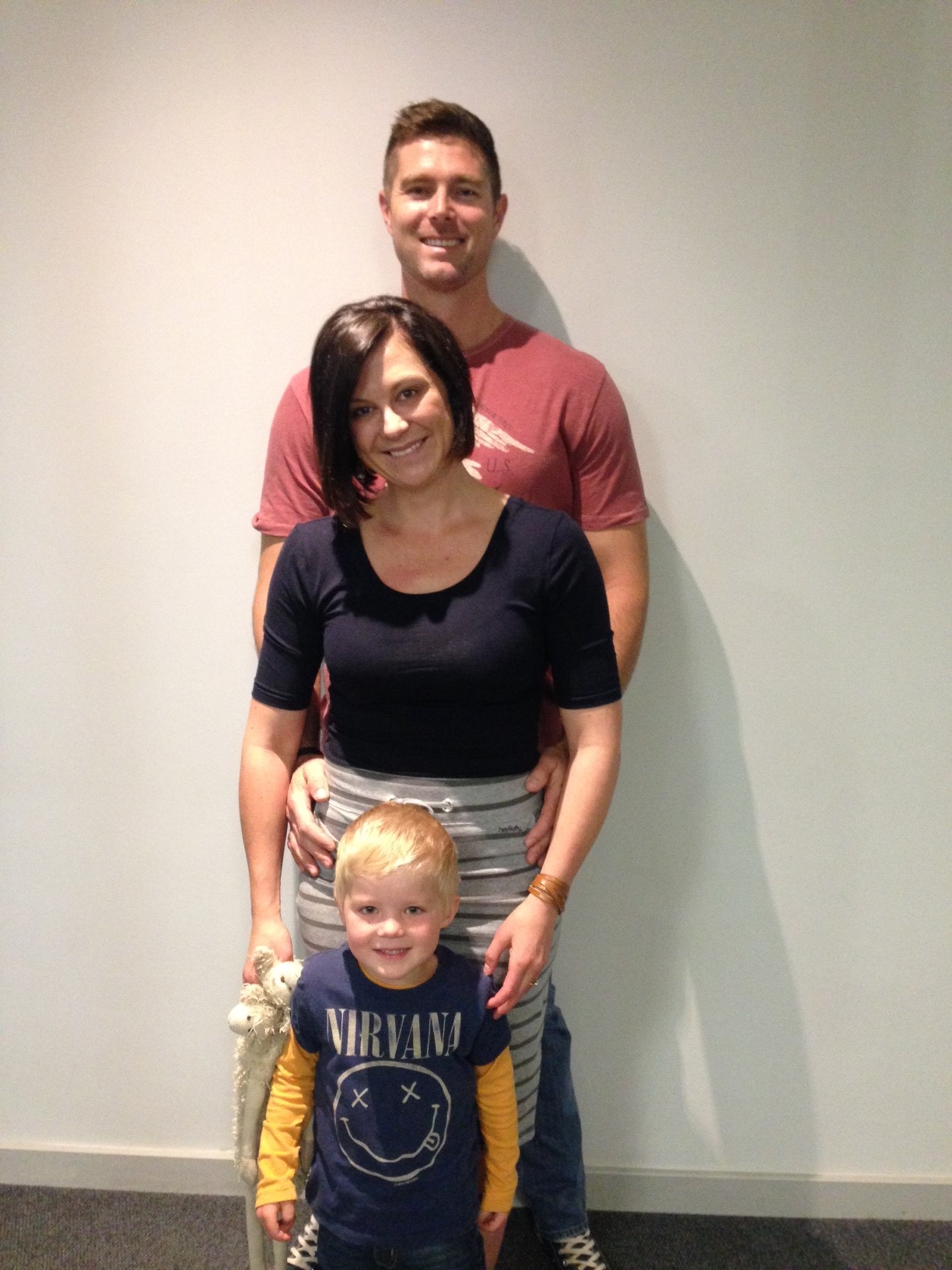 Hotel vouchers with breakfast for two nights on the road

Self drive car hire with GPS for seven days 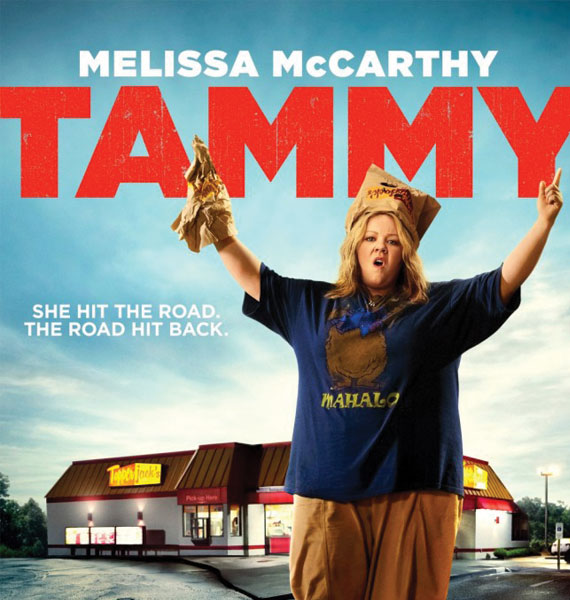 Tammy (Melissa McCarthy) is having a bad day.  It’s time to take her boom box and book it.  The bad news is she’s broke and without wheels.  The worse news is her grandma, Pearl (Susan Sarandon), is her only option – with a car, cash, and an itch to see Niagara Falls.  Not exactly the escape Tammy had in mind.  But on the road, with grandma riding shot gun, it may be just what Tammy needs.