After Rian heard that Martin Bester has a song on the charts, he was determined to attempt to do the same. Rian teamed up with Charlize Berg and recorded a song.

Rian declared his intention to get his own song on the Jacaranda FM charts on The Complimentary Breakfast on Friday, after he'd learned that afternoon drive host Martin Bester had charted on both the Top 20 and Afrikaans Top 20.

Rian and Charlize Berg recorded their duet over the weekend. The song Rian had in mind is their new updated version of an old classic, "Under My Skin" by Frank Sinatra. Willem already mentioned that he had to use all of his producer knowledge to get the song together and that it has changed slightly from the original plan. 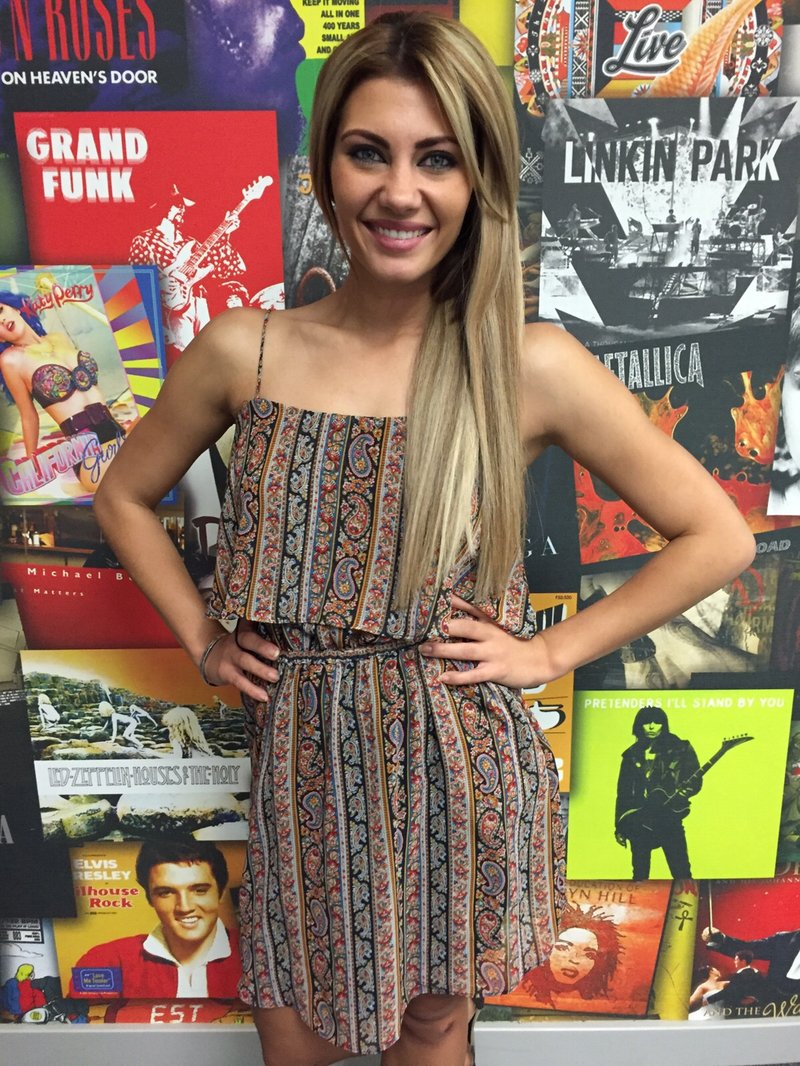 Time for the full version and to Rian's surprise, he is still on the song but the whole song has actually changed. Rian’s vocals were not working at all on "Under My Skin" and Willem needed to make drastic changes if this song was to get on any chart.

Take a listen to the full song below: