The line in comedy is a dot to Mpho Popps
Never before has anyone made The Complimentary Breakfast laugh the way the young, gifted and ever so natural comedian Mpho Popps did this morning! Full interview, pics and info on his show, Exhibit A here!

Attention fellow South Africans, you may recognise his face from a series of MiWay ads, but the name "Mpho Popps" is one that is here to stay!

Other than being dubbed as the "MiWay Guy" he's also graced the silver screen on the local version of Strictly Come Dancing and is the two times SA Comic's Choice Awards™ Nominee and 2013 Winner. 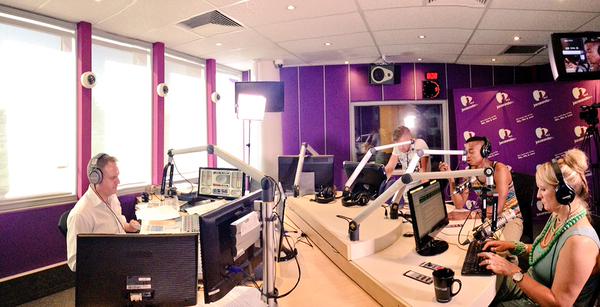 Deriving his material from his personal experiences, he jokes openly about the perks of growing up in poverty and will always find humour in the darkest of situations. This morning he had listeners and the team in stitches as he talked about his experience as working as a call centre agent, shared some valuable "explain yourself out of trouble" tips with a Tuks student and has a laugh as he recalls trying to explain to his granny that doing stand-up comedy is a real job.

Get the full interview here: 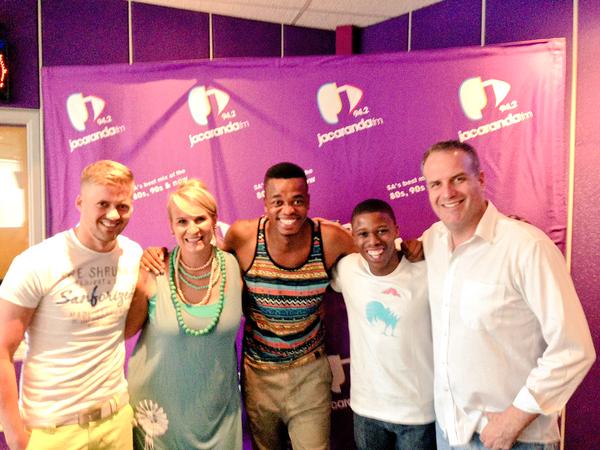 “After so many years doing comedy line-ups, I decided I was ready for my very first one-man show. “Exhibit A” will definitely be a no-holds barred journey into some of the crazy things that happen in my head and world” – Popps

He`s blazed across your screens in "Strictly Come Dancing", he`s made thousands of people laugh in clubs and on tour with massive stand-up shows like "Mass Hysteria". Now, Mpho Popps Modikoane launches his much-anticipated one man comedy show - "Exhibit A". This brilliant young comic will charm your stomach muscles into submission with social commentary, high-energy impersonations and hilariously personal accounts of a born-free running loose in our nation.