Making scents of TCB team
The Complimentary Breakfast along with Allsense SA gives South Africa a signature scent and the team gets one too!

The Scent Globe at Heathrow has caused quite the stir after having said that "South Africa captures the adventure of safari with notes of tribal incense, wild grass and musky animalics through the scent of Hyraceum." In a nutshell, it actually smells quite awful.

So with that said what if it was up to us as South Africans to pick our own signature smell?

A callout was done and according to listeners of The Complimentary Breakfast, braaivleis, beer, burning tyres and the earthy tones of red dust and a highveld thunderstorm were popular choices.

Now all that was needed was a singular scent that embodied all of the various components to capture the essence of South Africa in a smell.

Listen to what happened here: 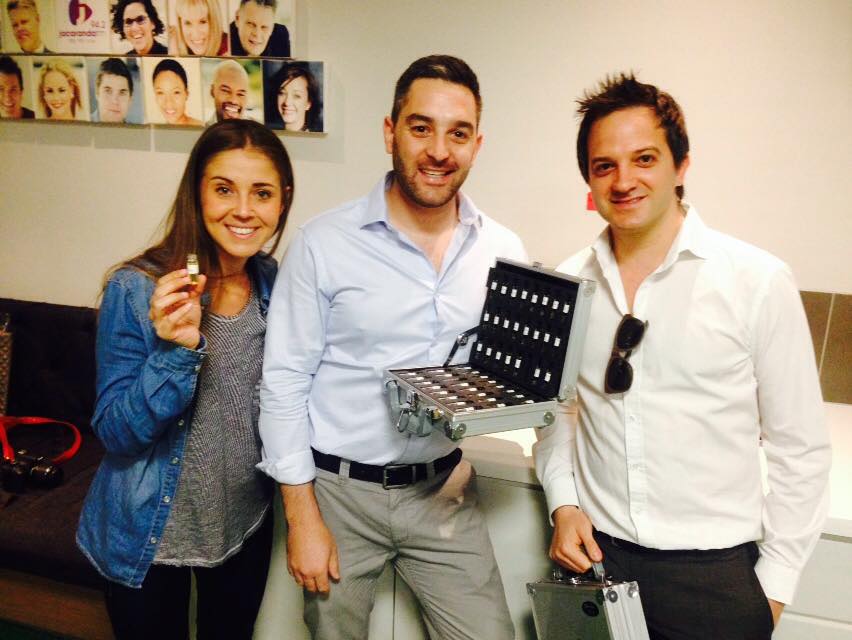 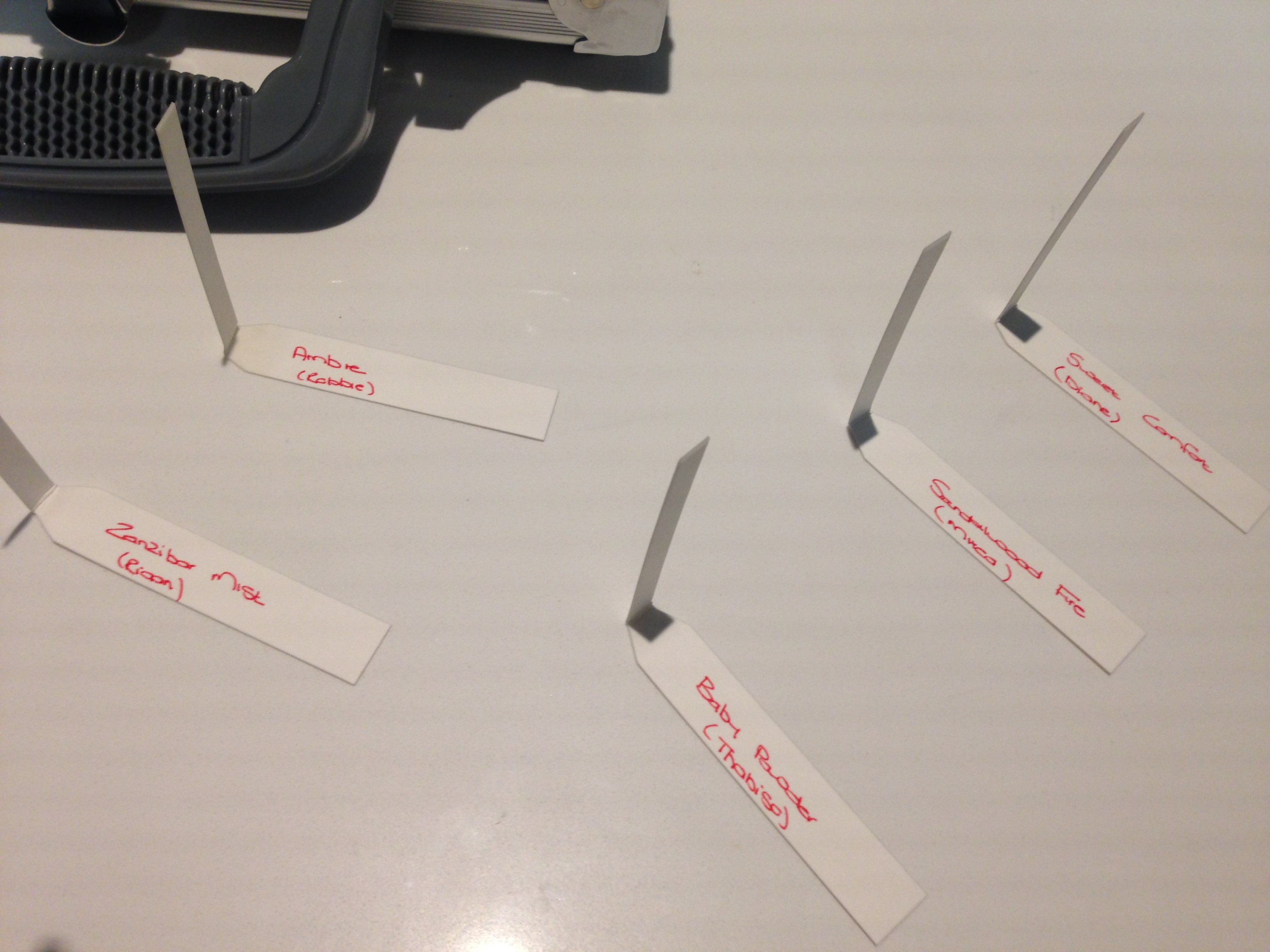 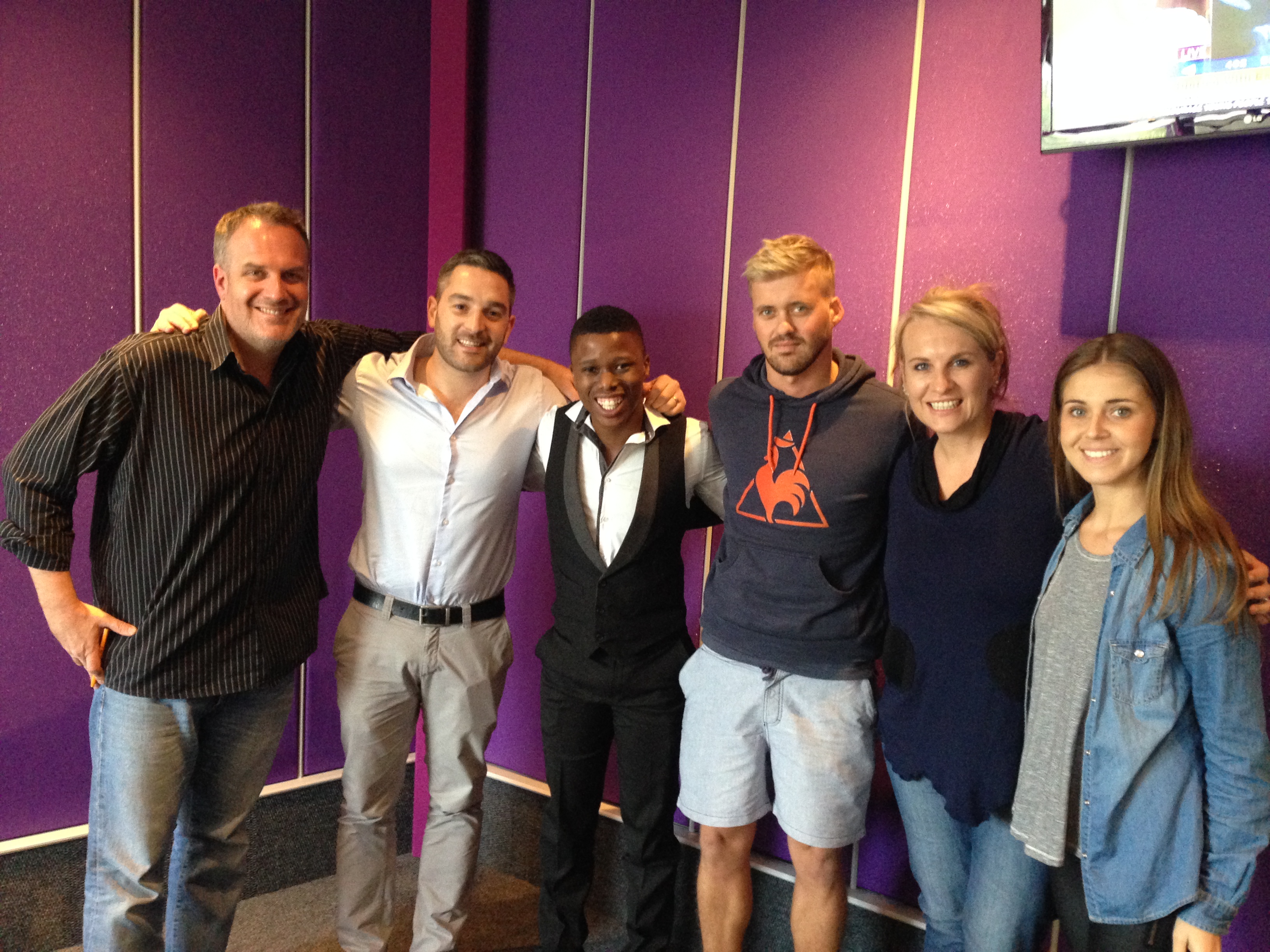 A huge thanks to Claire du Preez, Marc Friedman and Gavin Jacobson from Allsense South Africa for helping giving SA a smell this morning. For more information on Allsense, visit their website: www.allsense.co.za.