A horrible plane crash made headlines over the weekend after 41 passengers died.

On Sunday morning, 41 passengers died in a horrible plane crash after the plane was forced to make an emergency landing in Moscow.

According to the Investigavite Committee, 78 passengers including crew members were on the plane. The plane had been flying to the northwestern Russian city of Murmansk.

According to the committee, 37 people survived the crash.

No official cause has been given for the disaster.

The dramatic footage of the plane went viral on social media after the crash-landing.

WATCH THE VIDEO BELOW: Burst Into Flames After Rough Landing 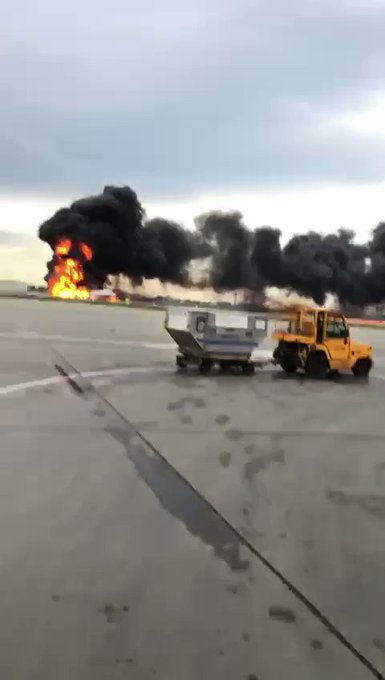 Russian plane crash in Moscow. #Russianplanecrash #Russian Sympathies to those who died.