Six awaiting trial prisoners have escaped from custody in Boksburg, east of Johannesburg.

The men escaped after the police van they were travelling was ambushed by three armed men on Friday morning.

Gauteng police spokesperson Brenda Muridili says the inmates were on the way to a court in Vosloorus.

“According to reports, the police truck transporting the prisoners was ambushed by a group of armed men driving a silver Audi vehicle at the corner of Barry Marais and Rondebult streets in Boksburg.

“Five of the six escapees were due at court for a Dawn Park case of business robbery, attempted murder and possession of unlicensed firearm. The sixth escapee was due for his first appearance on a shoplifting case.”

She adds the police have begun a manhunt.

“All accused are Zimbabwean nationals aged between 30 and 45. Their names are Nkululeko Nkomo Robert Hlatshwayo, Thulani Dube, Augustine Moyo and Mbongiseni Mkandla.” 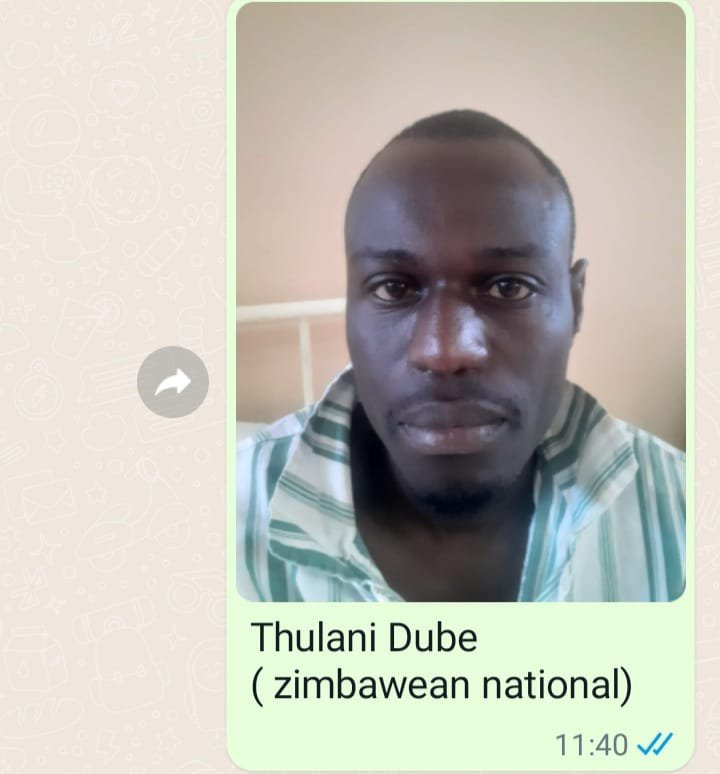 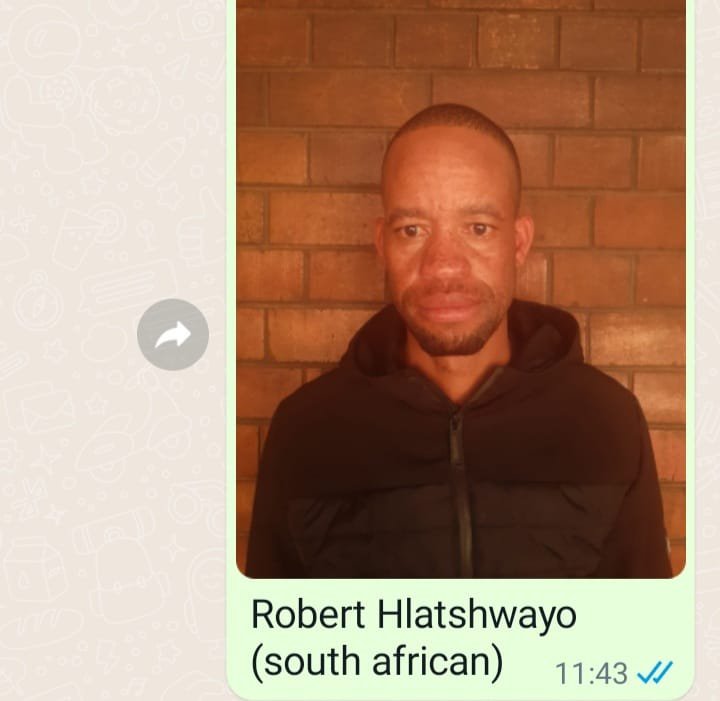 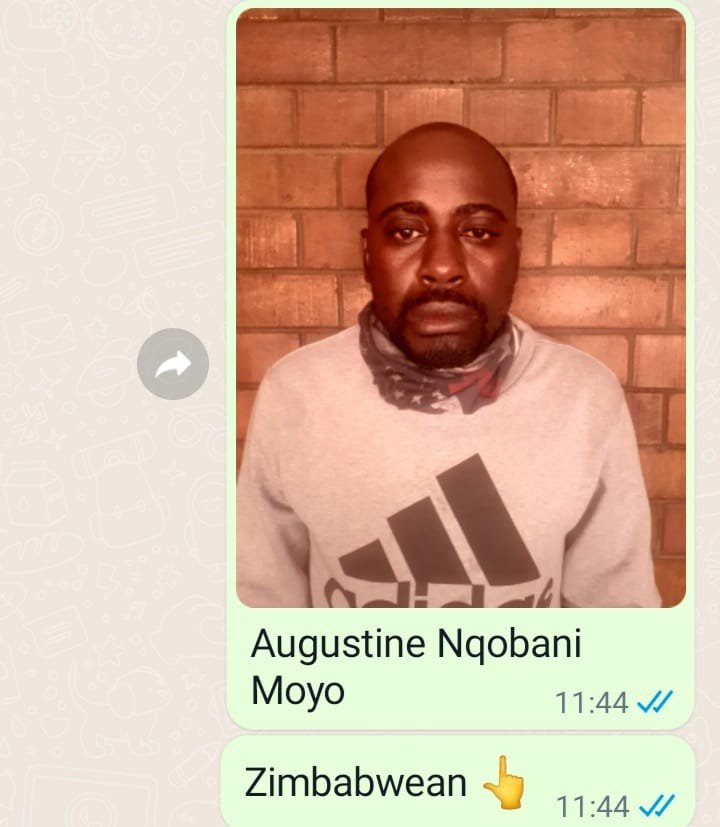 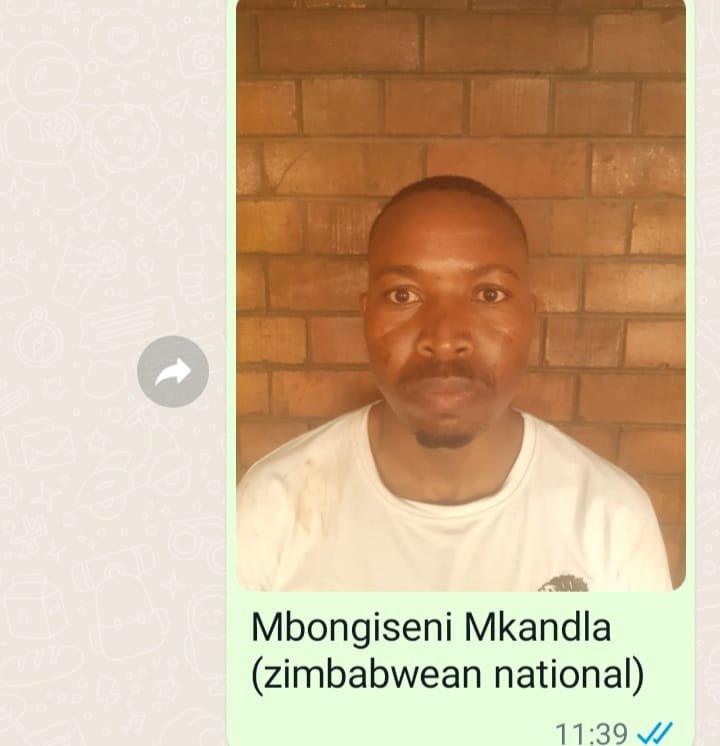 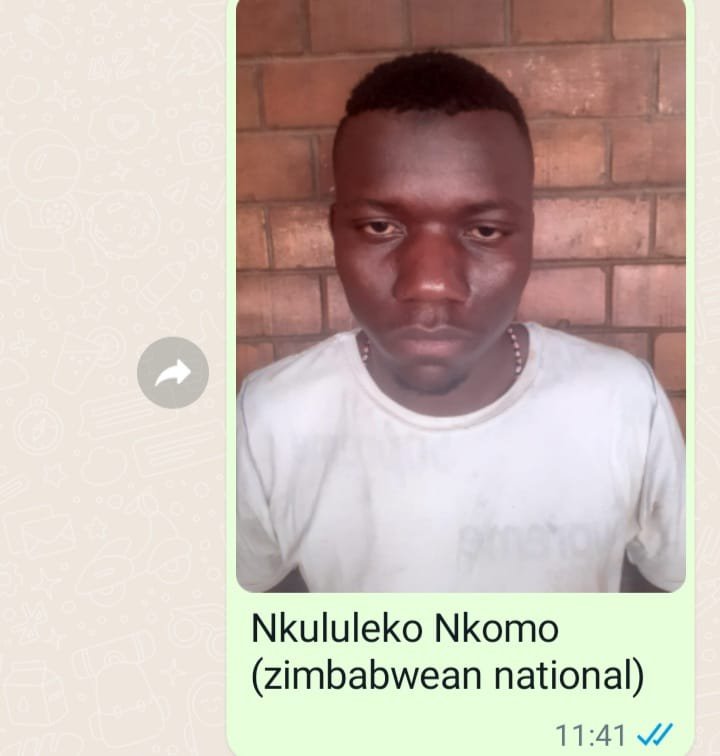