COURT GRANTS INTERDICT AGAINST VIOLENCE AT WITS: The Johannesburg High Court late yesterday granted the Wits University an interim-interdict against any further violence and vandalism on its campuses. The vice-chancellor yesterday explained that this move was necessitated by the sporadic incidents of vandalism that's accompanied the re-opening of the main campus on Wednesday.

"The court application is not against any form of protest on campus. Protests are allowed as long as they are done within parameters of the law," said spokeswoman Shirona Patel. "There has been incidents of vandalism and intimidation by those who do not want academic activities to continue, and police indicated they could not act against perpetrators without an interdict."

STATS SA SAYS FEES SITUATION MIGHT BE TRICKY: As Universities across the country take apart their budgets to try and find ways to finance the expected shortfall after the agreement between government and universities that tuition fees would not increase next year, Statistics South Africa says it might be trickier for some than others. Pieter van der Merwe reports.

ANC WOMEN'S LEAGUE SET TO MARCH TO UNION BUILDINGS: The African National Congress Women's League is set to stage a march on the Union buildings in Pretoria on Friday in defence of what it terms the "denigration" of the image of South African President Jacob Zuma. In a statement, the ANCWL said: "We condemn the denigration of the image of President Zuma by so-called artists. For example, recently the portrayal of the President's genitals in the mouth of a woman." The march is also aimed at celebrating struggle hero, Oliver Tambo. The ANCWL's Toko Xasa explains.

PARLIAMENT WORRIED ABOUT POST OFFICE: The parliamentary Portfolio Committee on Telecommunications and Postal Services is worried about the management of the SA Post Office and has called an urgent meeting with its leadership as well as the Department of Telecommunications and Postal Services for tomorrow. Yesterday, members of the Communications Workers Union marched to highlight their plight for full pay and other matters after they were not paid their full remuneration this month, due to a cash flow shortfall. The committee chair, Mmamoloko Kubayi says they had a meeting with the Post Office leadership and recently were handed a report that this situation was normalised and under control.

TWO MURDERERS SENTENCED TO SEVEN LIFE TERMS: Two men, who pleaded guilty to the murder of eight people in the Pietermaritzburg High Court, have each been sentenced to seven life terms. The National Prosecuting Authority says the men were each also handed an additional 20-years for one of the murders. The eight people, believed to have been related to their killers, were hacked and burnt to death on the KZN South Coast last week. 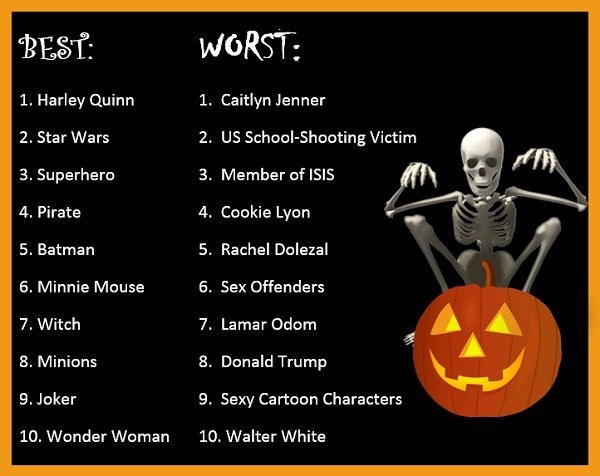 JUSTIN BIEBER STORMS OFF STAGE AFTER A TEMPER TANTRUM: Justin Bieber stormed off stage and refused to perform on a Norwegian TV show after becoming frustrated by fans. The 21-year-old singer was preparing to start his performance on the Norwegian show when a fan in the front row spilled something on stage. Justin tried to mop up the liquid, but the crowd blocked him from doing so and failed to listen to his pleas for them to stand back - so he walked off stage and declared he wouldn't do the show. He later apologised for his antics.