These prisoners are on the run

Police are searching for 20 awaiting-trial prisoners who escaped in Gauteng.

The prisoners had escaped during an armed ambush.

They were en route to "Sun City" prison in Johannesburg.

Police have released mugshots of 18 of the escapes. 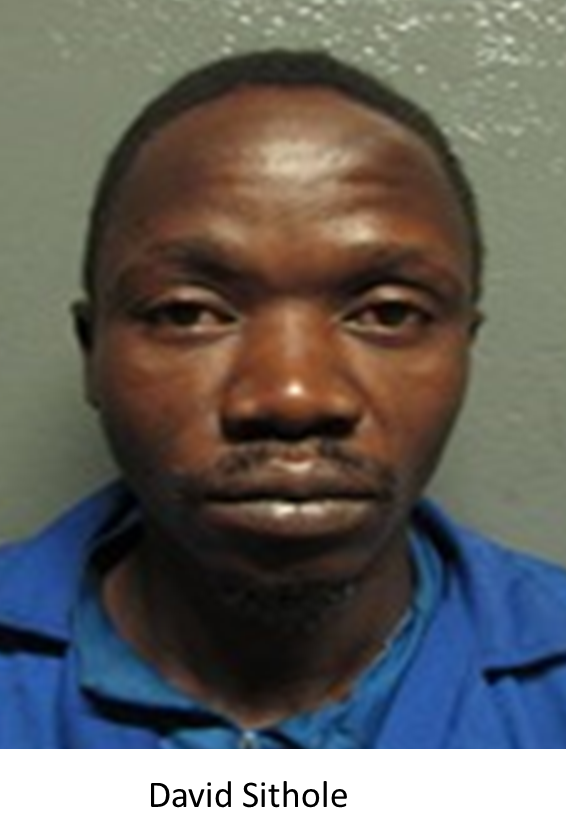 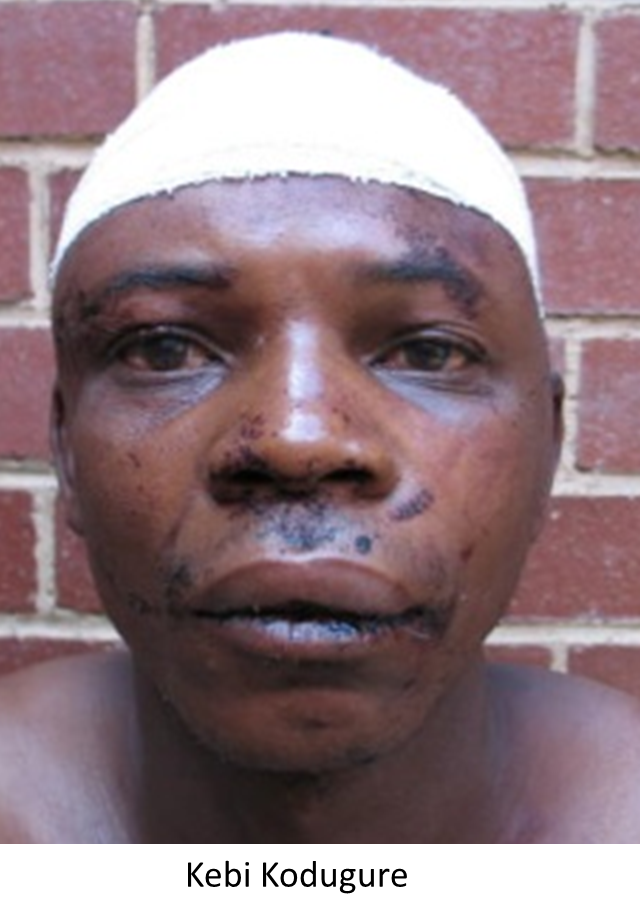 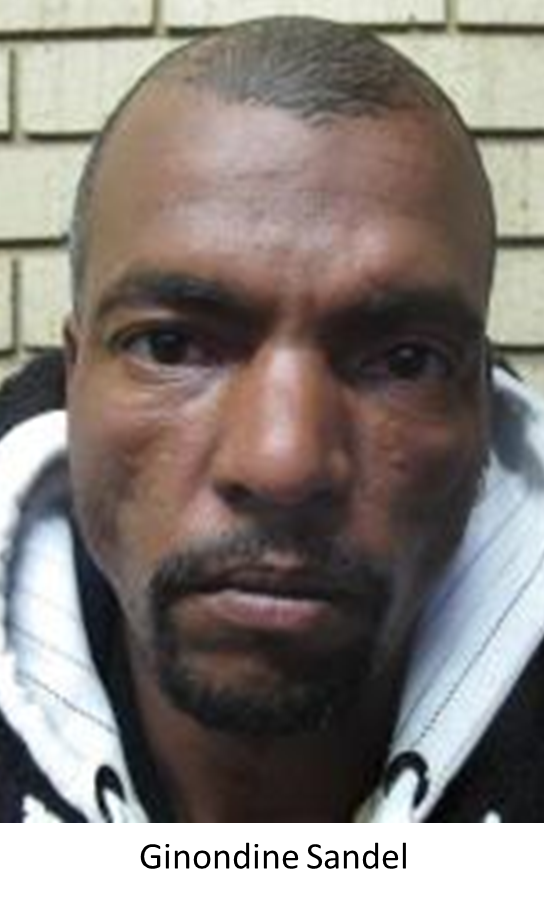 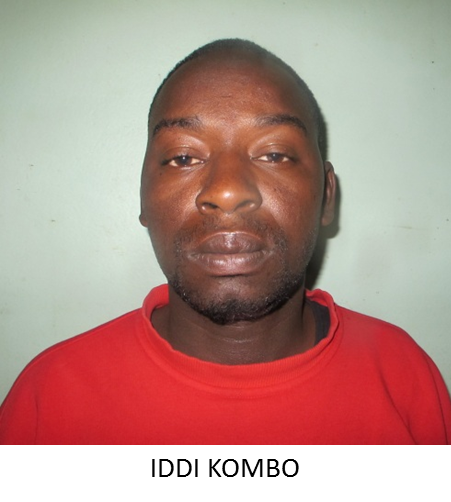 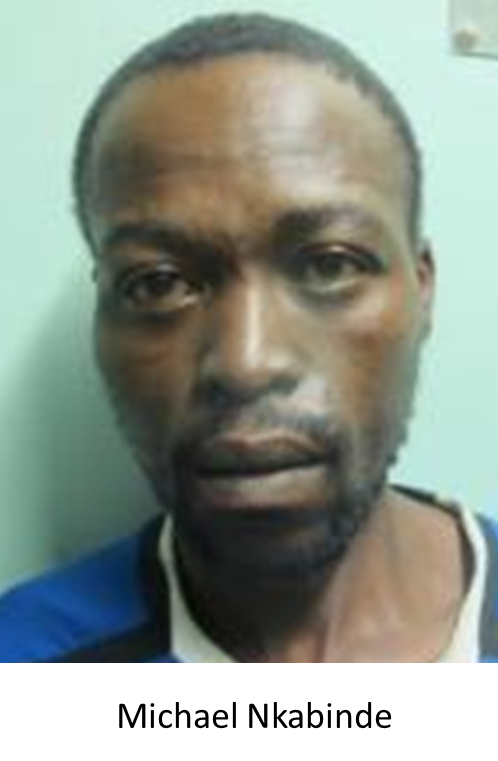 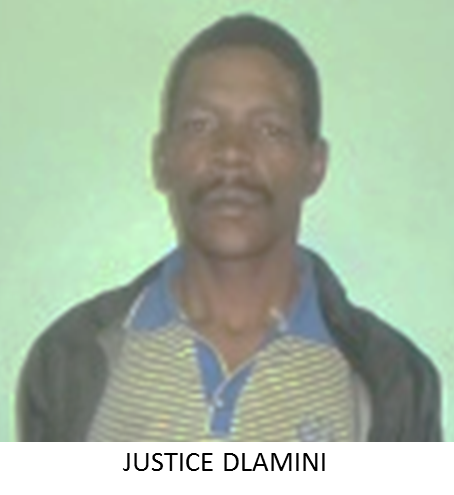 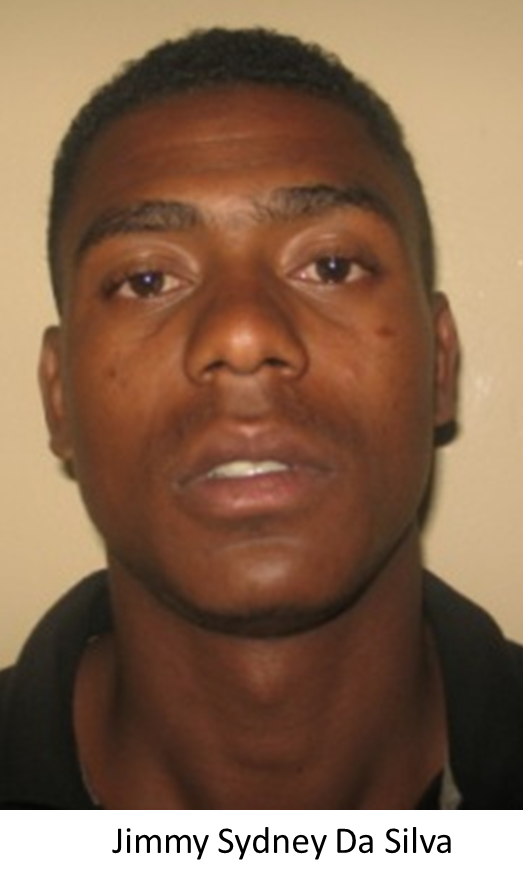 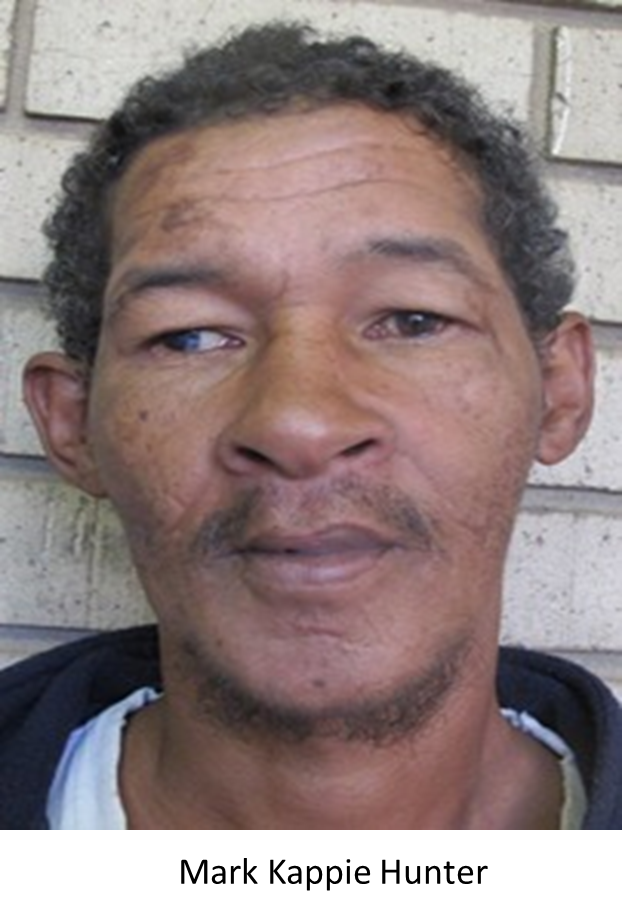 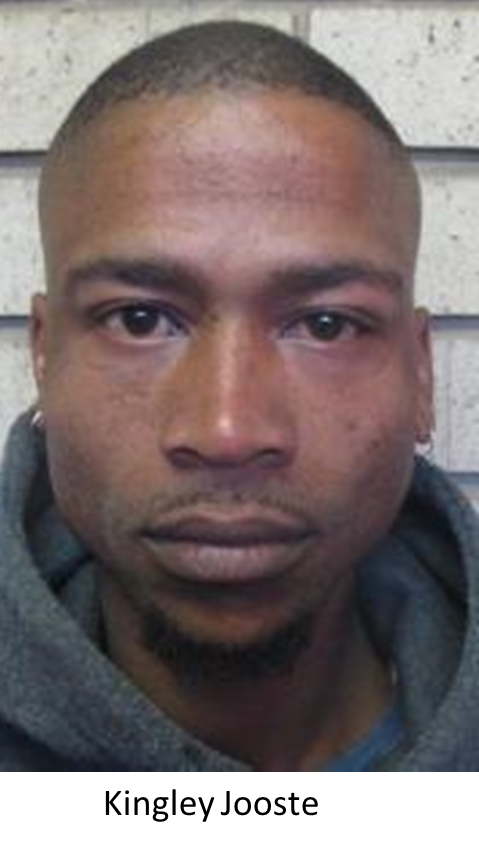 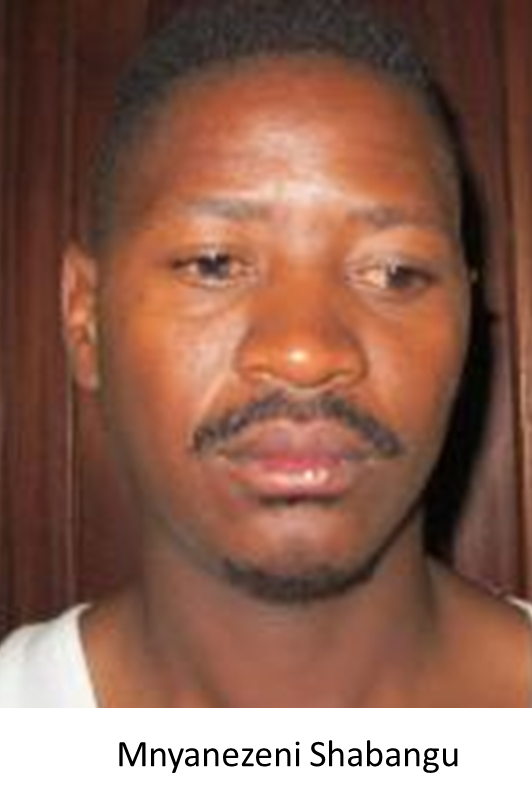 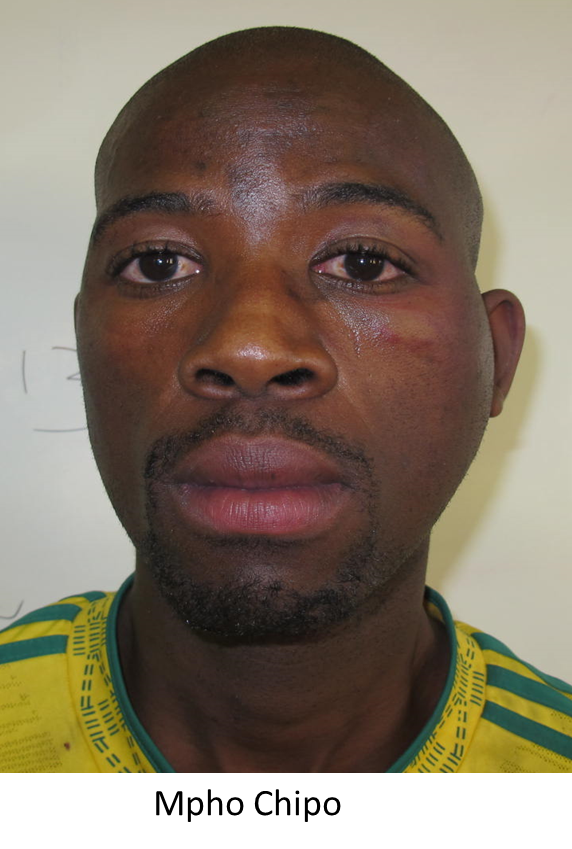 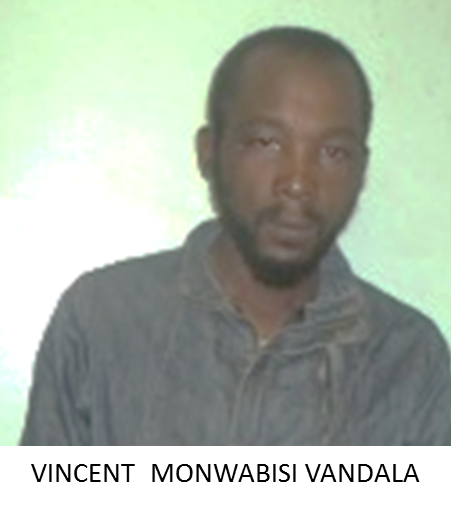 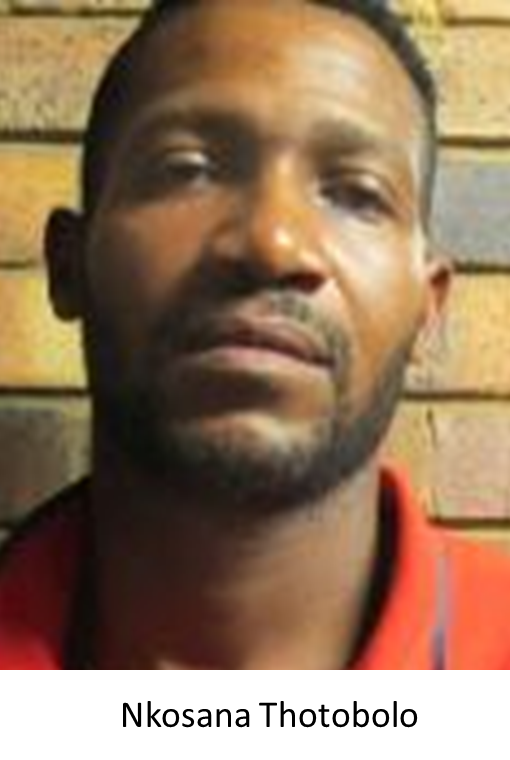 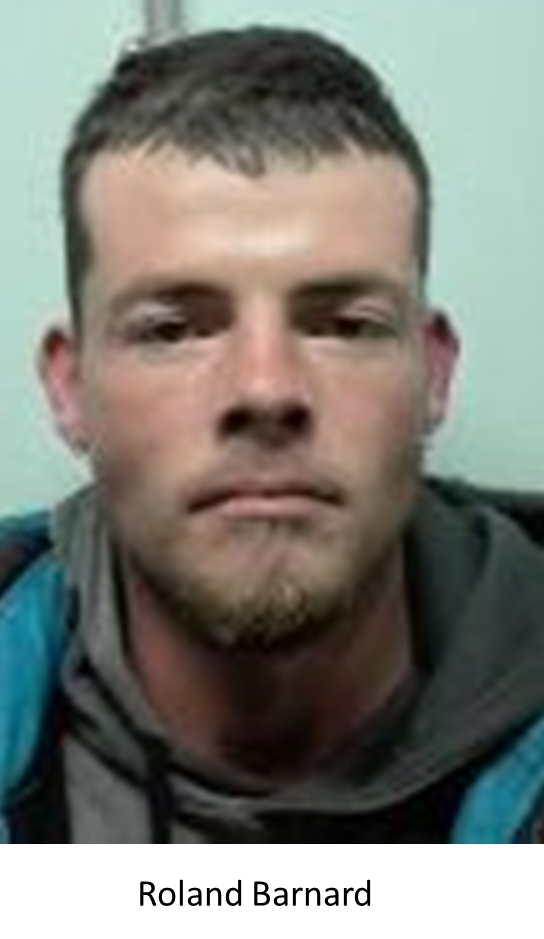 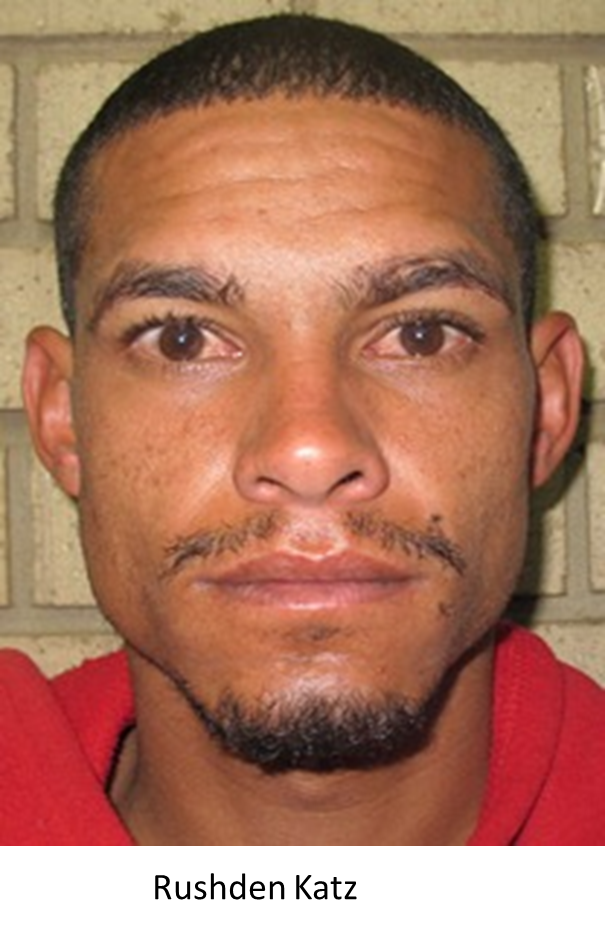 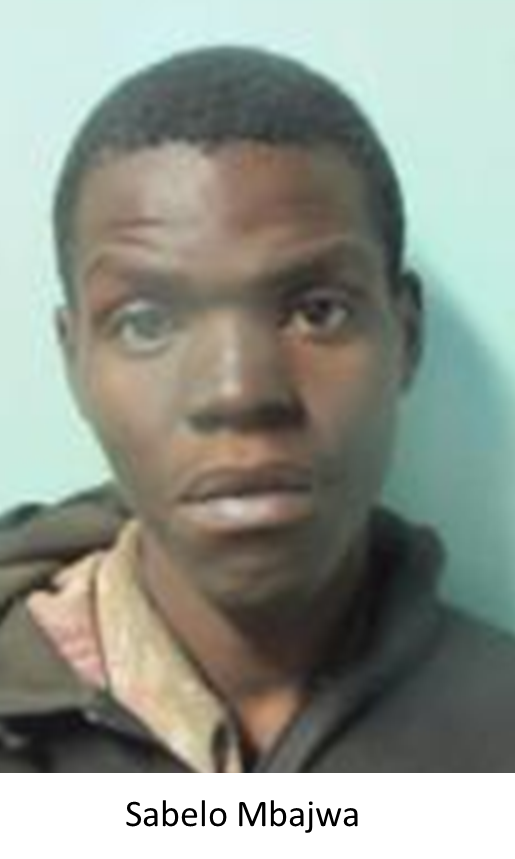 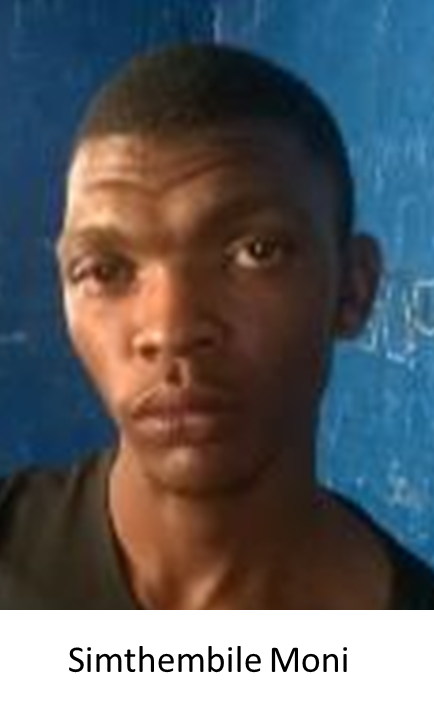 Gauteng police spokesperson Lungelo Dlamini says: "The prisoners escaped after the truck they were travelling in was ambushed at Pat Mbatha Road near Southgate train by a group of men armed with rifles."

Police escorts were not injured.

He says a truck door lock was broken before the prisoners escaped.

Dlamini says the suspects were arrested for various crimes.

"The crimes include armed robbery, housebreaking, theft and possession of drugs."

None of the suspects have been re-arrested.