Rikus from Radio Raps talks about his near-death experience

While speaking to the #JacaBreakfast team, Rikus from Radio Raps fame shared his experience from being in hospital for many weeks.

Rikus from Radio Raps fame has been through a tough few months after being in hospital.

After spending a few weeks in intensive care due to many complications with a gallbladder infection, Rikus had no idea that a string of issues would arise after.

Rikus faced many complications when he suffered an embolism that nearly cost him his life.

Take a listen below:

"It looks tough, we don't know if he is going to make tomorrow." - @RadioRaps on what he heard the nurses say. #JacaBreakfast

"I was shocked! This was the third time that I had organ failure". - @RadioRaps #JacaBreakfast

We are overjoyed that he is healthy and doing well! 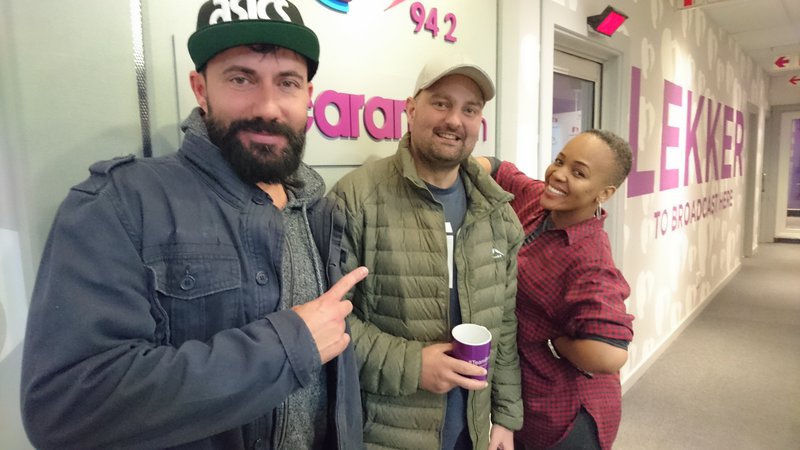