An interview with the elusive @1891Man
@1891Man has exploded onto Twitter with his vigour, passion for rugby and alpha male attitude. When the sport of rugby begged for a tough as nails social commentator, it was he who answered the call.

It was by no means a simple feat to find this off the grid dweller, SportNOW! found @1891Man roaming a forest on horseback near Knysna, on his way to see the Eastern Province Kings in Port Elizabeth. By showering him with gifts of beer, biltong and a leather rugby ball, he was eventually persuaded into undergoing an interview. Here's what he had to say... 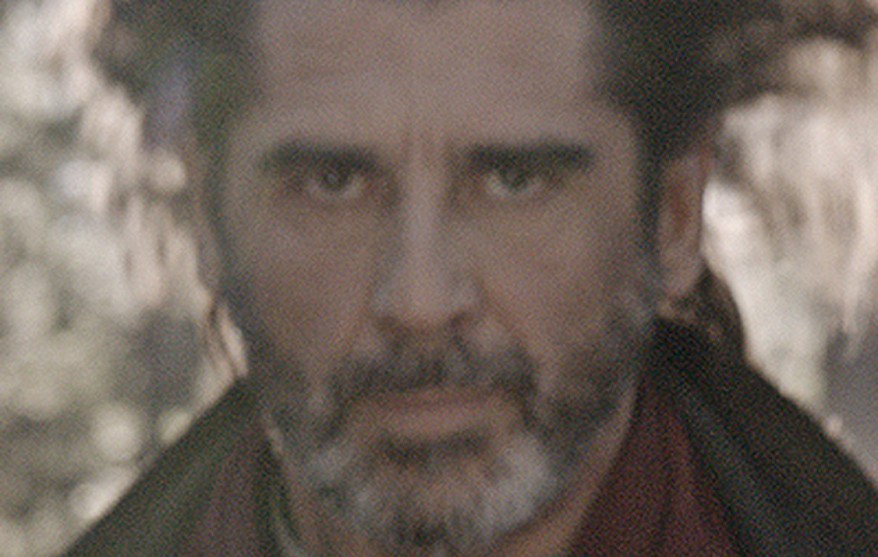 What does the Currie Cup mean to you?

Grrrr... it’s passion for rugby and pride for province all wrapped into 123 years of rugby heritage. It’s what @1891Man lives for every day.

Low fat milk? Full cream milk? Or straight from the udder? You know when you're #1891 #AbsaCurrieCup

Why do you think the tournament has stood the test of time?

Your proximity to rugby determines your level of manliness. Rugby is the connective tissue that binds us all.

What is your favourite Currie Cup memory?

Who is the best player to ever play in the Currie Cup?

How much time have you got?

Do you have a soft spot for one team in particular?

No ways, @1891Man has no soft spots whatsoever!

What are your thoughts on clean-shaven faces?

AAARGHH. Only for my ladies. Rugby, beards and general awesomeness - that’s the Absa Currie Cup.

What do you say to people who think the Currie Cup is a cooking competition?

It is a cooking competition! It cooks up the biggest tackles, the best tries, and the biggest moments in rugby history.. The Currie Cup has needed a warrior like this bearded-wonder for quite some time, and now it has one.

Who is going to win this season's Currie Cup and why?

Those men in the blue and white hoops are undefeated. A powerful trait of an 1891 Man. But anything can happen in the Absa Currie Cup. 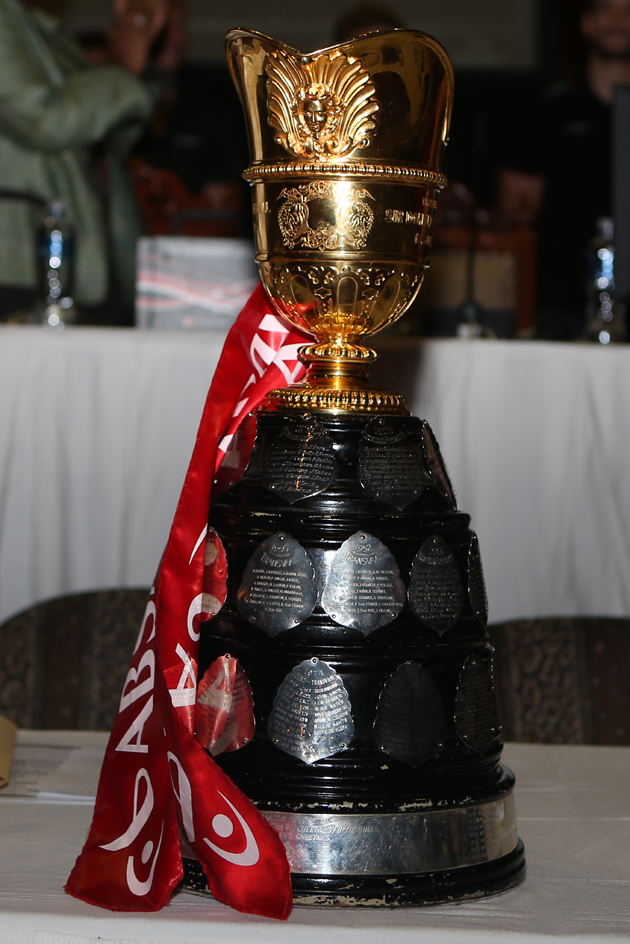 What?! There are people out there who don’t like rugby?

Is there anything besides rugby and the Currie Cup that you like?

Yep, I like Castle Lager beer, And biltong. And then more beer.

Who would win in a fight between a bear and yourself?

I’ve beaten Sharks, tamed Lions and rode with Bulls. A bear is no match for @1891Man. In fact, I had me some bear for breakfast this morning.

What are the best things to eat at a rugby match?

Two men can never share an umbrella. Rugby-up man. You aren't made of sugar. A little water won't kill you. Always #1891

If the Currie Cup trophy was hanging off a cliff alongside the World Cup trophy, which one would you save and why?

The Currie Cup of course! The awesomeness of the cup itself would act as a magnetic field, attaching the World Cup safely to its side - allowing both to be saved. I don't want to get into the full explanation. Trust me, it's science.

COMPLETE silence must be observed in a male restroom. No conversations should ever be uttered in these environments. Always #1891

Do you approve of shoulder pads and scrumcaps?

Only on a rugby field.

What do you think about American football?

This interview is over!

Is that the rumble of thunder? Or is it just an hour since you last ate some meat? Always #1891

And that was that. The special character sprinted off into the abyss, side-stepping trees and handing off bushes with an attitude of 'I must not miss the rugby'. If you are reading this, though, @1891Man, we have your horse - you kind of just ran away under the influence of all the Currie Cup excitement...

The average man spends 145 days of his life shaving. Luckily, you're not average. #1891Man #RugbyUp