The 'Rustelose Hare' couple is engaged and Martin Bester wants you to choose the ring!

A month ago, we received a voice message from George saying that he met a girl and he is in love!

They met each other on a dating app and decided to meet for dinner. After a few dates, George decided to introduce Ilze to his mother.

ALSO READ: The parachutist crash at Loftus was the biggest trend worldwide

From the start, George knew Ilze was the one for him. He explained to Martin Bester how he fell madly in love with her.

However, it does not stop there!  He also booked them a trip to Italy.

And in the last weekend of May, George popped the big question!

George asked Ilze to be his wife and proposed to her. George gave Ilze the option of three rings, and we would also like your opinion as to which ring she should pick!

Which ring do you like more? One, two, or three. 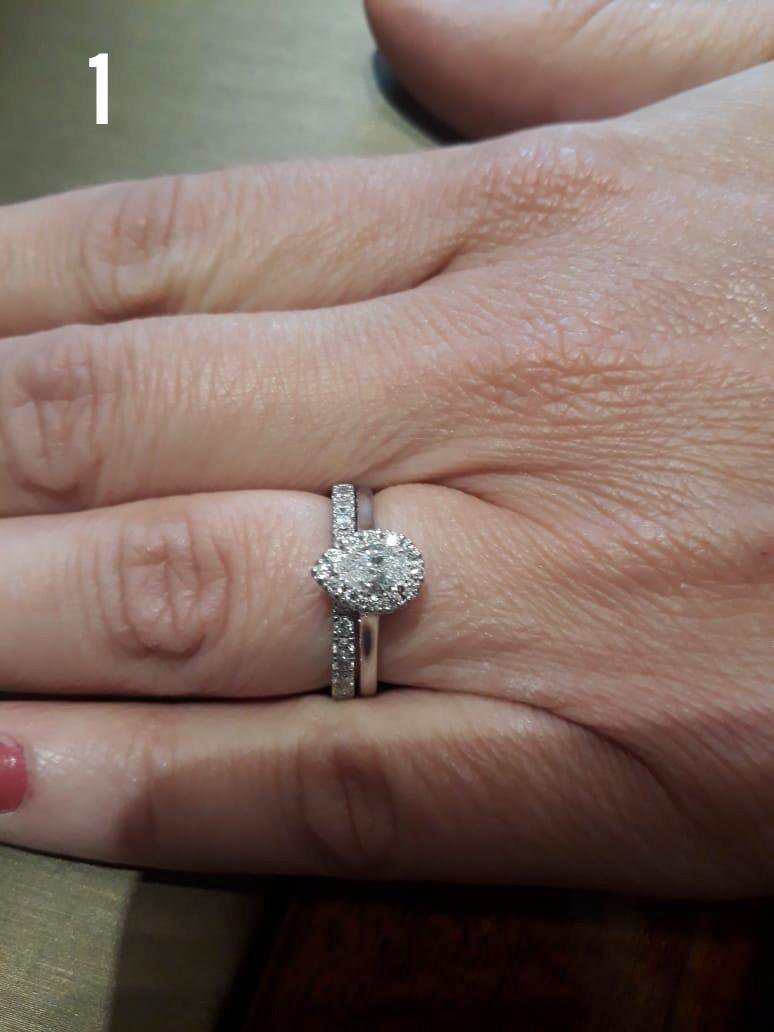 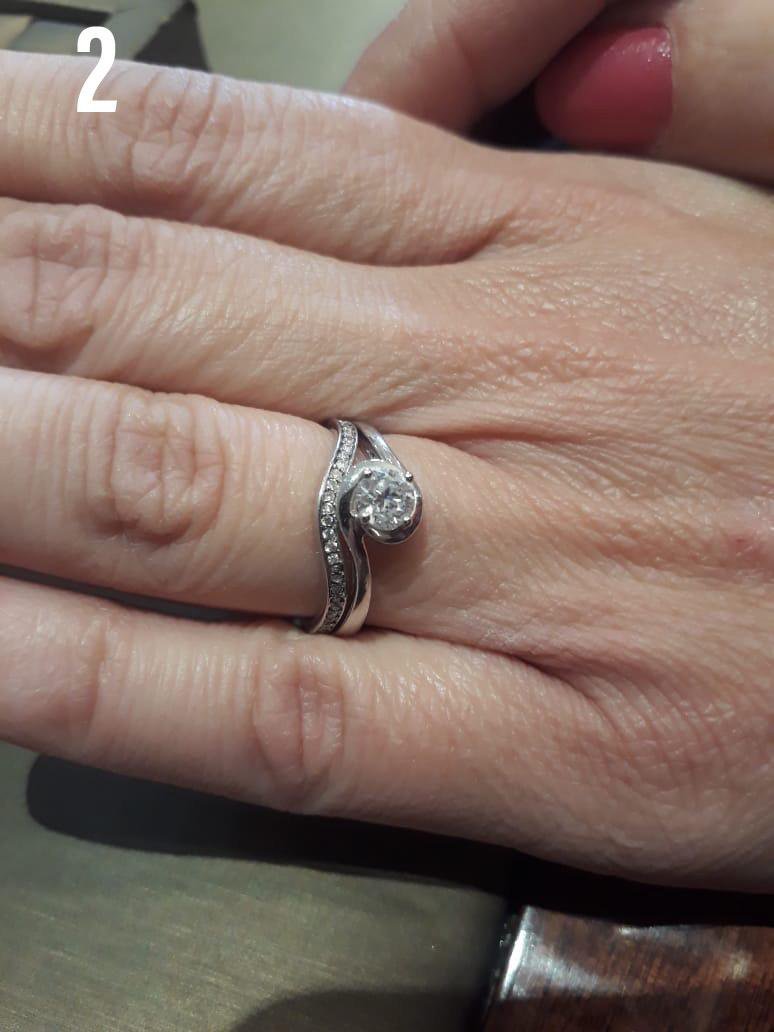 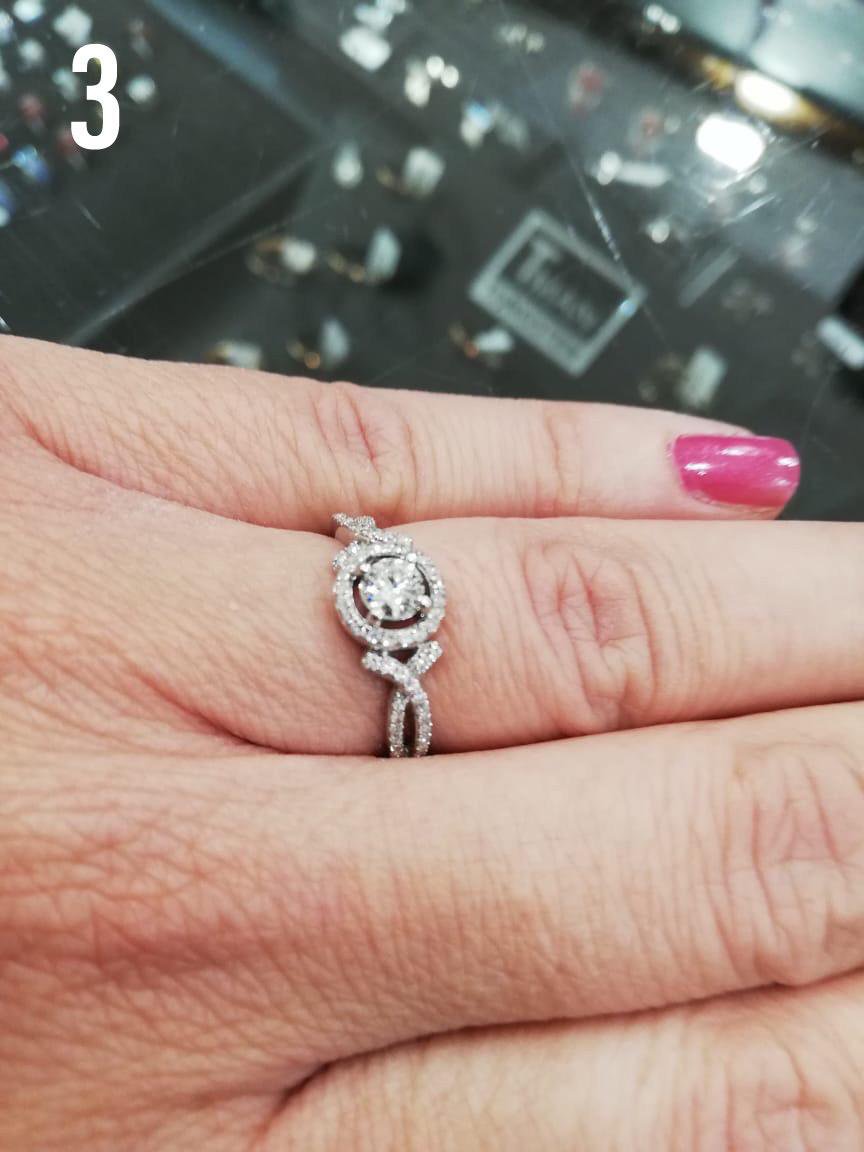 Congrats to the happy couple!

Let us know your thoughts on the rings below.