South African kids who are following in their famous parents’ footsteps
Talent runs in the family!

Children can inherit looks, genes and even brains from their parents, but these youngsters are proving that they are also as talented as their parents.

From Somizi’s parents who are great entertainers- Mary Twala and the late Ndaba Mhlongo,  to Somizi and Palesa Mocuminyane's daughter Bahumi – talent truly runs in the Mhlongo family.

Bahumi stars on SABC 2 telenovela 'Keping Score' and was also chosen as a finalist on TLC's presenter search competition.

The 22-year-old is determined to build a name for herself - just like her parents.

“I’m blessed to have parents who really care about my future. My mom and dad are my inspiration and considering that they have been in the industry for so long alongside my grandparents…I will also excel in my own right. I am not going to  live under their shadow, but instead, I am going to make sure that I also build a name for myself,” she told Move.

Jesse Clegg
Johnny Clegg’s son, Jesse, has definitely made a mark in the music industry – just like his father.

The multi-platinum-selling artist has released three albums and is making a name for himself internationally.

Jesse has toured the United States and Canada.

He has been been nominated three times for the South African Music Awards (SAMA).

Nonhle Thema
Nonhle Thema’s mom Cynthia Shange became the first black beauty queen to represent South Africa at the Miss World pageant in the 1970’s. She has also held down an acting career for more than a decade, inspiring her daughter to become an actor.

“My mom is the reason I got into acting. I always prayed and asked God to help me continue Her Legacy,” Nonhle told Sunday World.

The television star is doing a good job continuing her mom’s legacy. 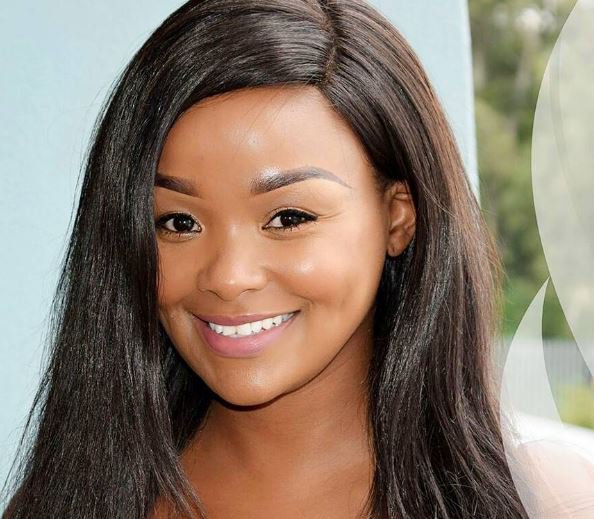 Phila
Ringo Madlingozi’s son Phila is an amazing singer like his legendary father.

Many know him as a contestant on Season 11 of IDOLS SA. Although he didn’t win, Phila is still determined to keep on shining.

Phila is making a name for himself as an actor. He was introduced to South Africans as an actor when he landed a role on popular drama series ‘Intersexions ’. He now has a role on Mzansi Magic’s Xhosa drama series 'Isikizi' and is working on his album.

Rethabile Khumalo
Winnie Khumalo’s daughter is shining like her mom.

Rethabile has already been featured on Kwela Tebza and multi-award winning hip hop act Deep Level’s albums, thanks to her amazing soulful voice.