PICS: Kristen Stewart is happy with her girlfriend
Kristen Stewart's mother says she is happy that her daughter is in a loving relationship and gives girlfriend Alicia Cargile her approval.

The 25-year-old star - who previously dated her 'Twilight' co-star Robert Pattinson for five years - has been rumoured to be romancing her personal assistant Alicia Cargile for some time, and now her mother Jules has confirmed they are in a relationship.

Jules, 55, told the Sunday Mirror newspaper: "What's not to be accepting about her now having a girlfriend? She's happy. She's my daughter, I'm just her mom so she knows I would accept her choices. I've met Kristen's new girlfriend, I like her. What's not to accept? She's a lovely girl. 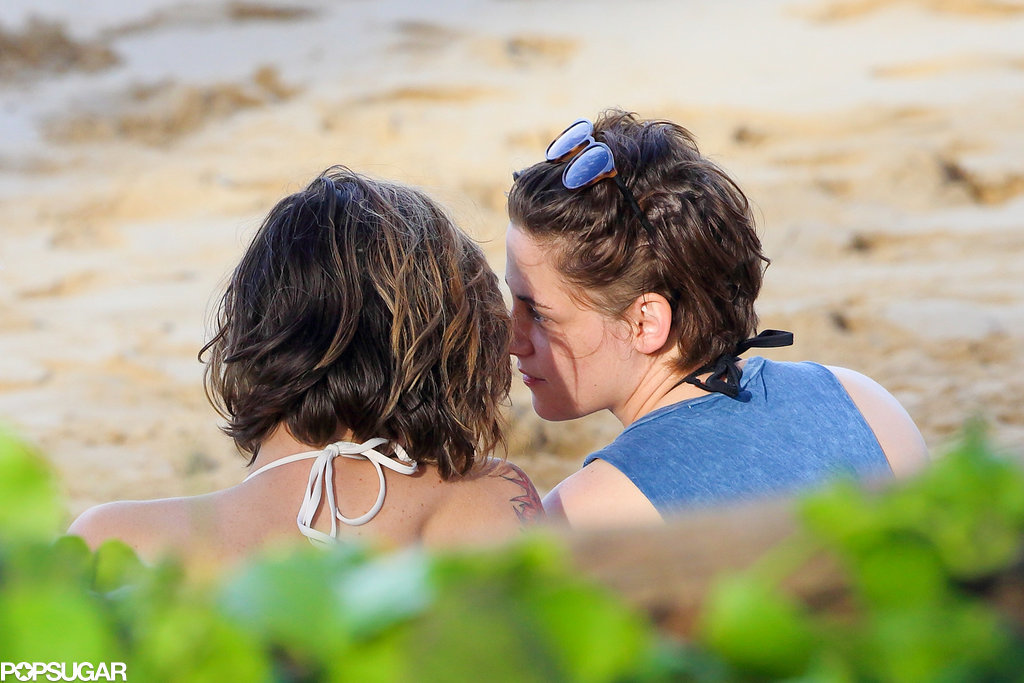 "People are good to do whatever they like as long as they're not hurting people or breaking the law. I have gay friends, family members, I'm accepting of people, we are all free to choose who we want to love." 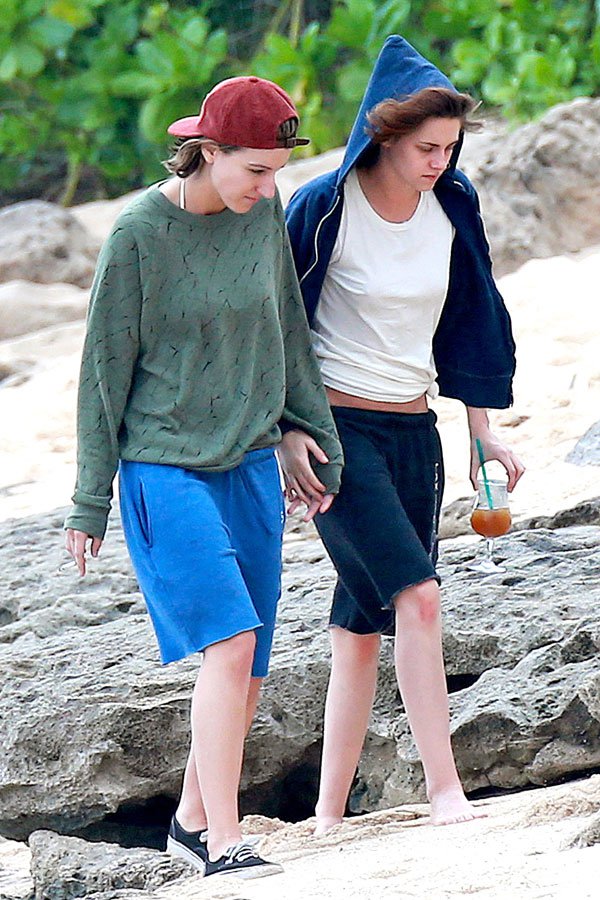 The 'Twilight' actress broke up with co-star Robert, 29, two years ago after she was seen kissing married Rupert Sanders, 44, who directed her in 'Snow White and the Huntsman', and though Kristen was devastated by their split, Jules believes that her daughter has moved on and supports her right to choose who she falls in love with. 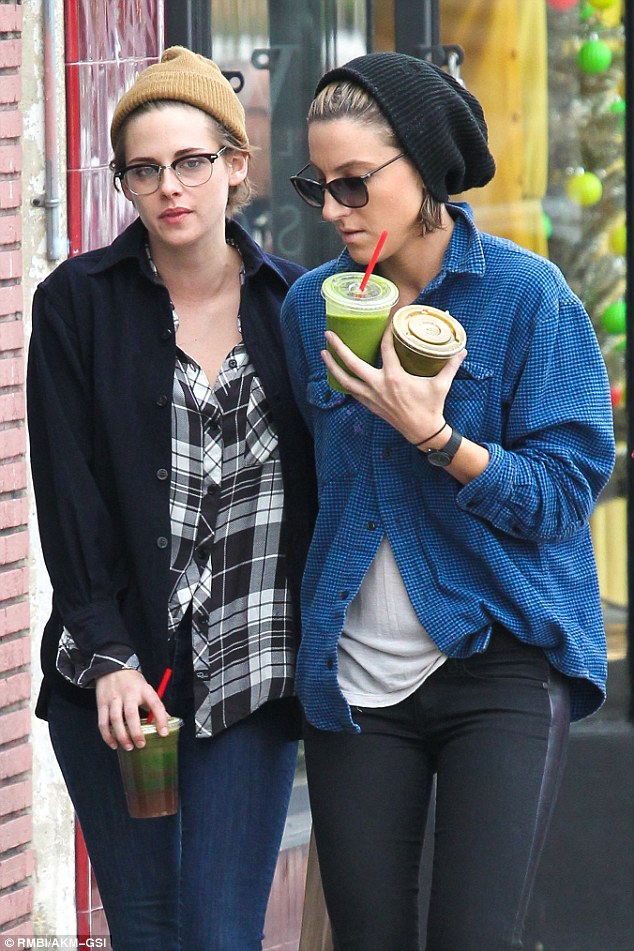 She said: "I feel like people need to be free to love whoever they want. I accept my daughter loves women and men. It's OK to be who you are in my world. We all choose our friends so we should be free to choose our lovers.