SONA 2015: Fashion
Let's take a look at what parliamentarians and celebrities wore at last night's State of the Nation Address.

There was burst of colour on teh red capret infront of parliamentary onThursday afternoon when MPs dressed to the nines arrived ahead of President Jacob Zuma's eighth state-of-the-nation address.

Many MPs opted for traditional African wear and colours, while others came adorned in ornately-beaded chiffon or feathered dresses. 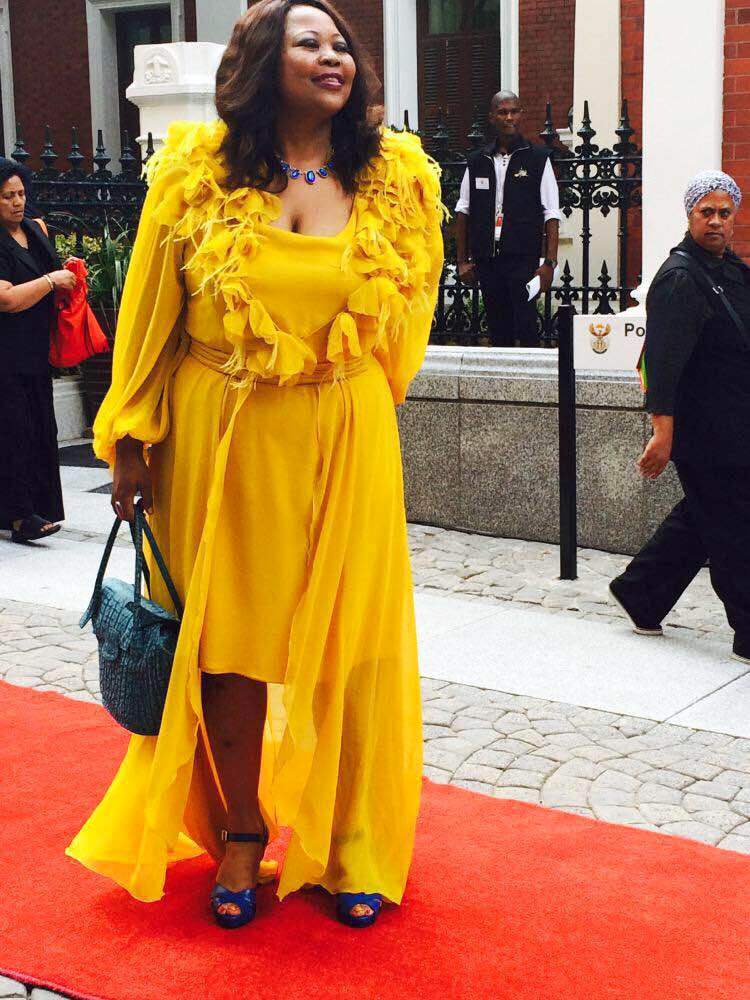 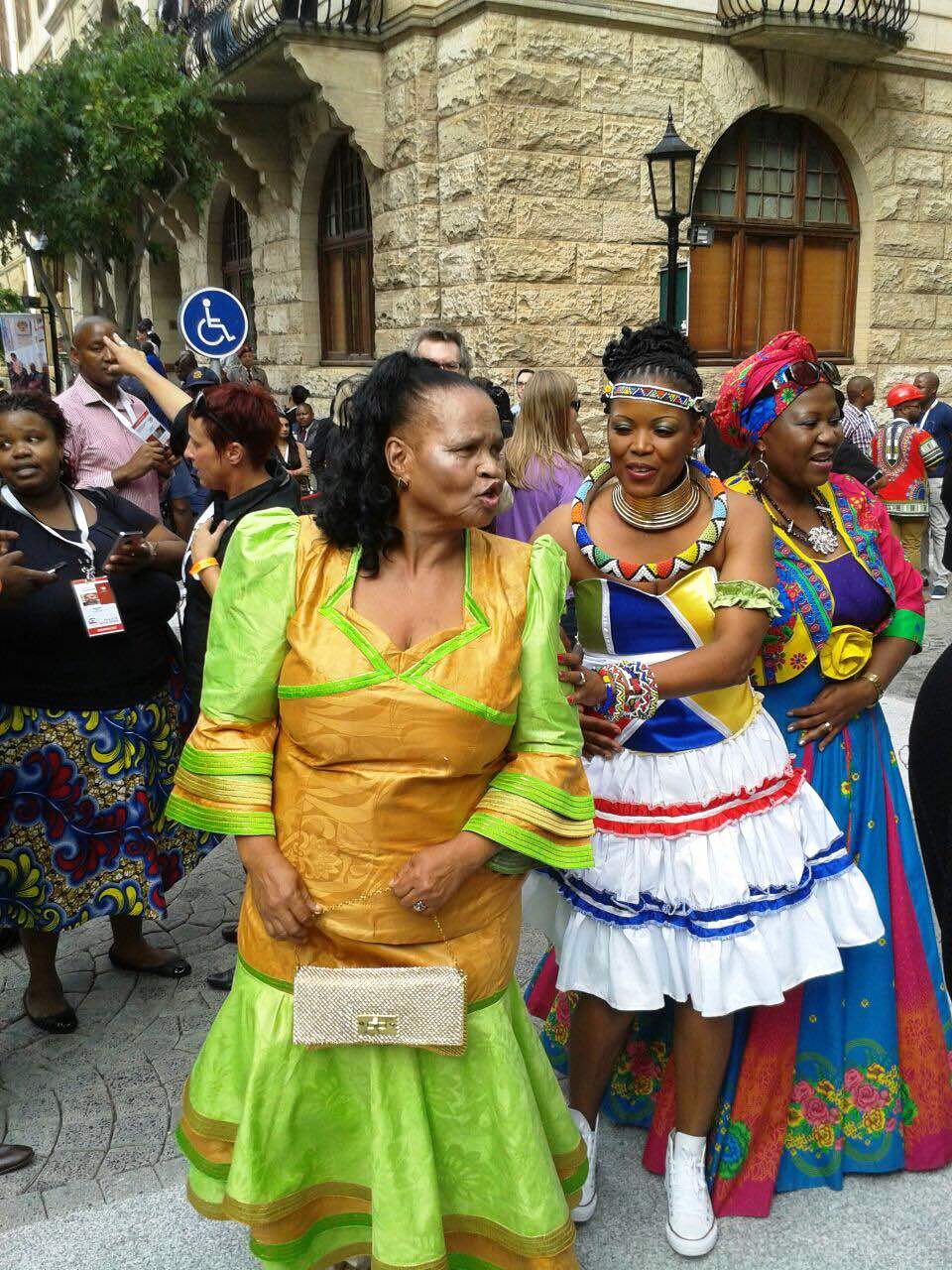 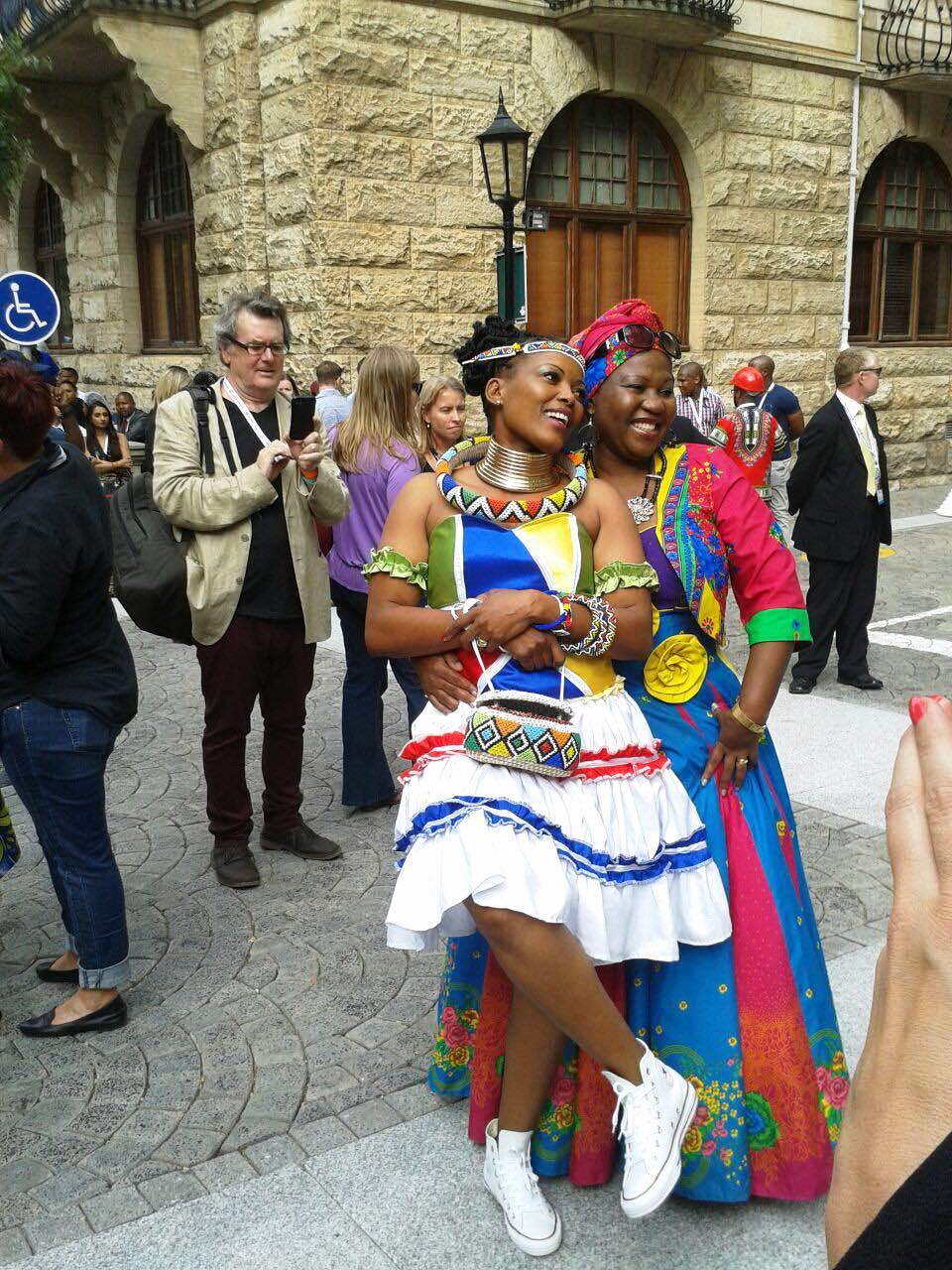 The Democratic Alliance MPs, who vowed to boycott the "red carpet" by wearing black, were led by Western Cape Premier, Helen Zille. 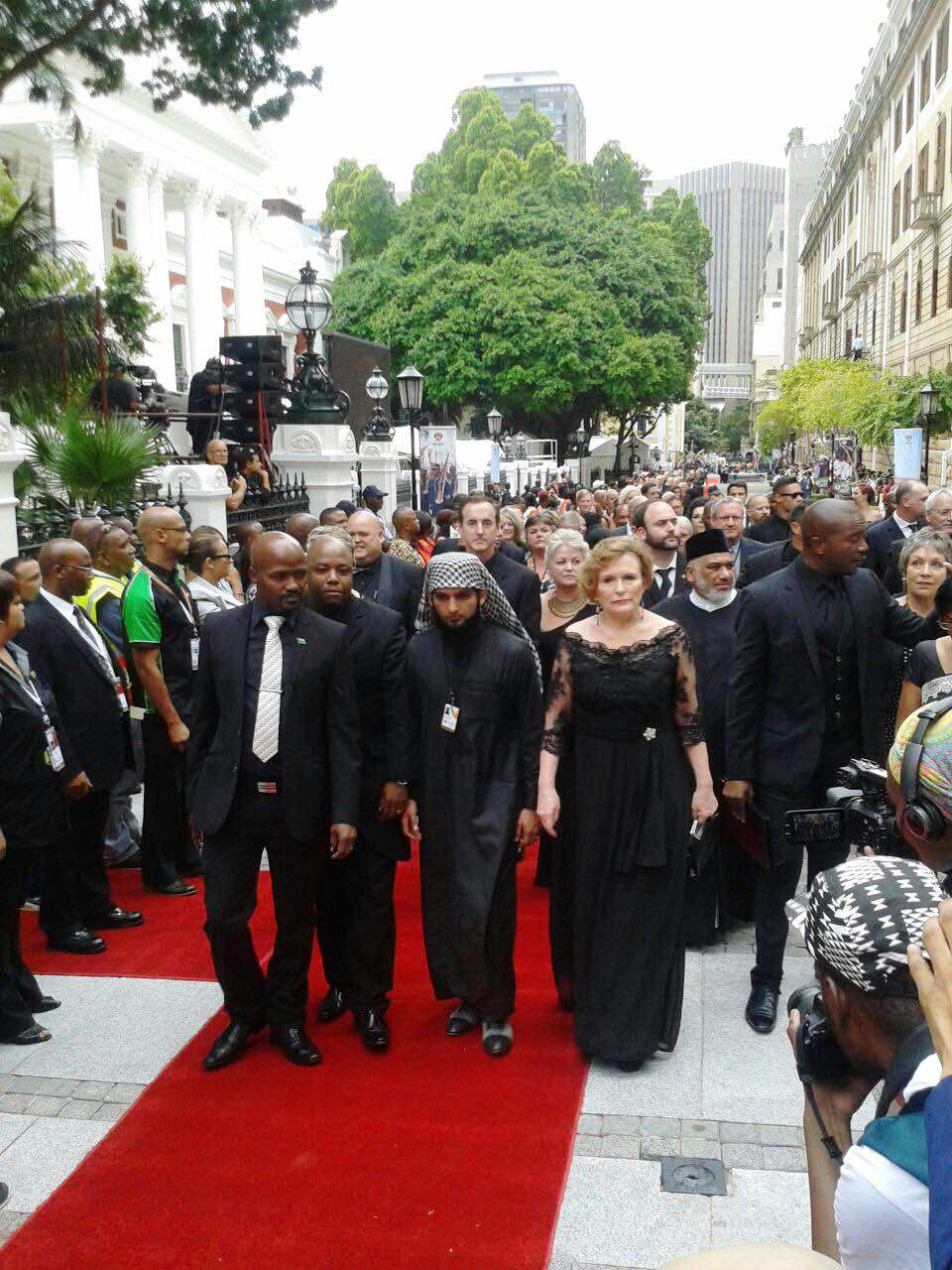 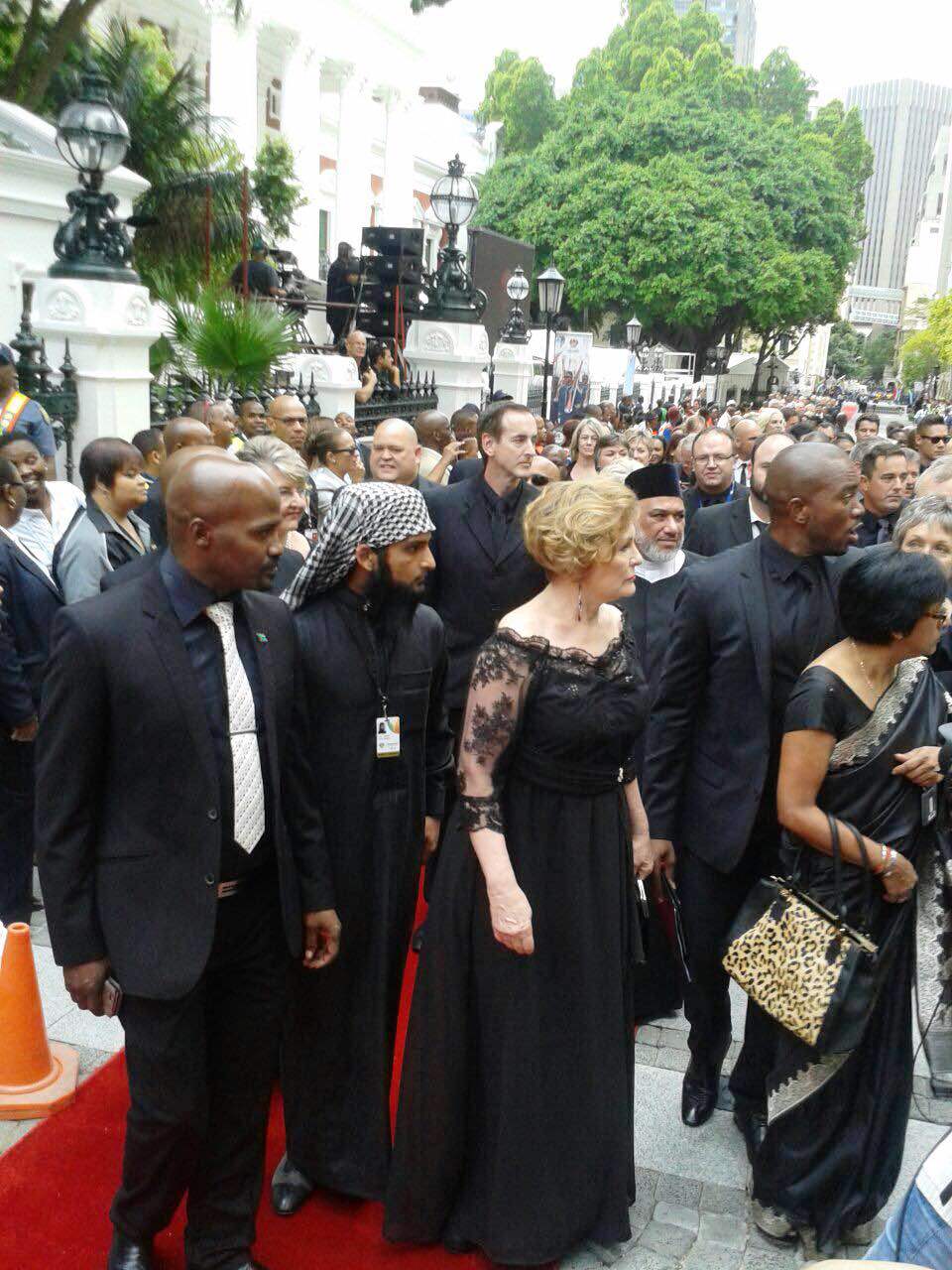 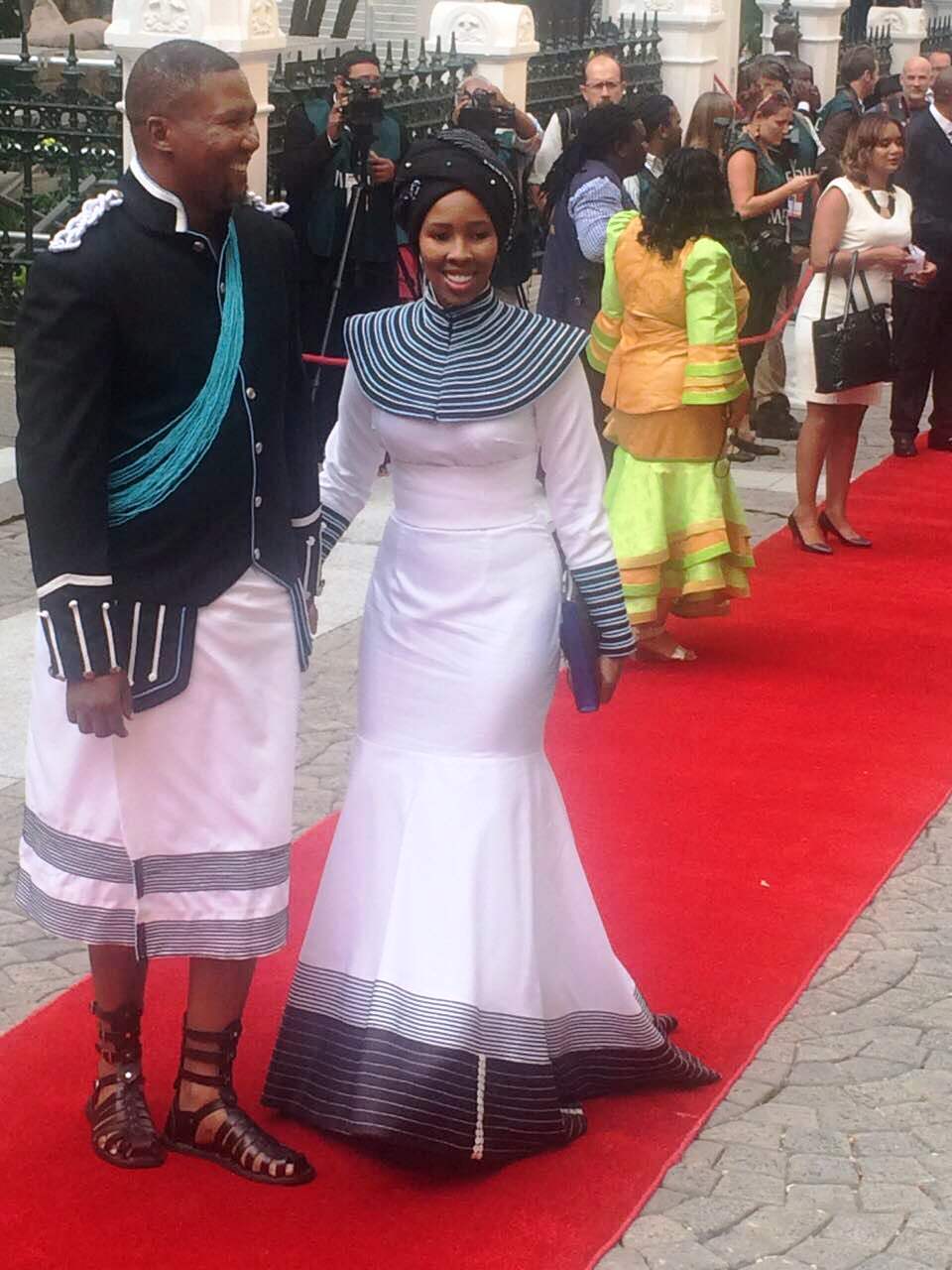 Tambo, the son of ANC stalwart Oliver Tambo, strutted on the carpet in a custard-yellow jacket, black pants and sunglasses. His wife wore a matching ballgown. matching his sunny outfit, Tambo said he was expecting to hear Zuma speak about all the hard work that had been done over the years and policies that had been given much thought. 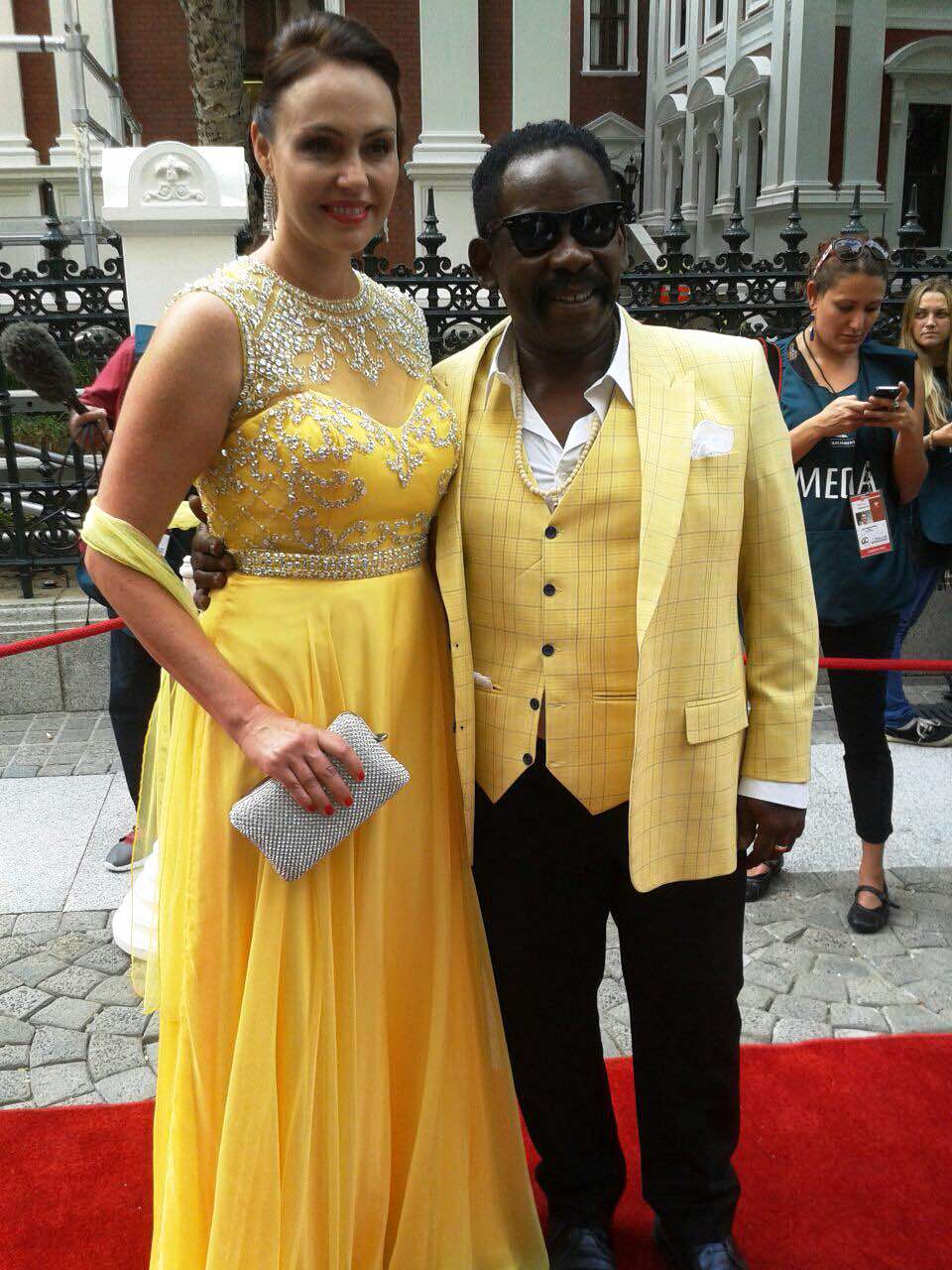 Cape Town city mayor Patricia de Lille agreed there should be a sense of decorum, but did not think it was incorrect of the Economic Freedom Fighters (EFF) to ask Zuma a question. 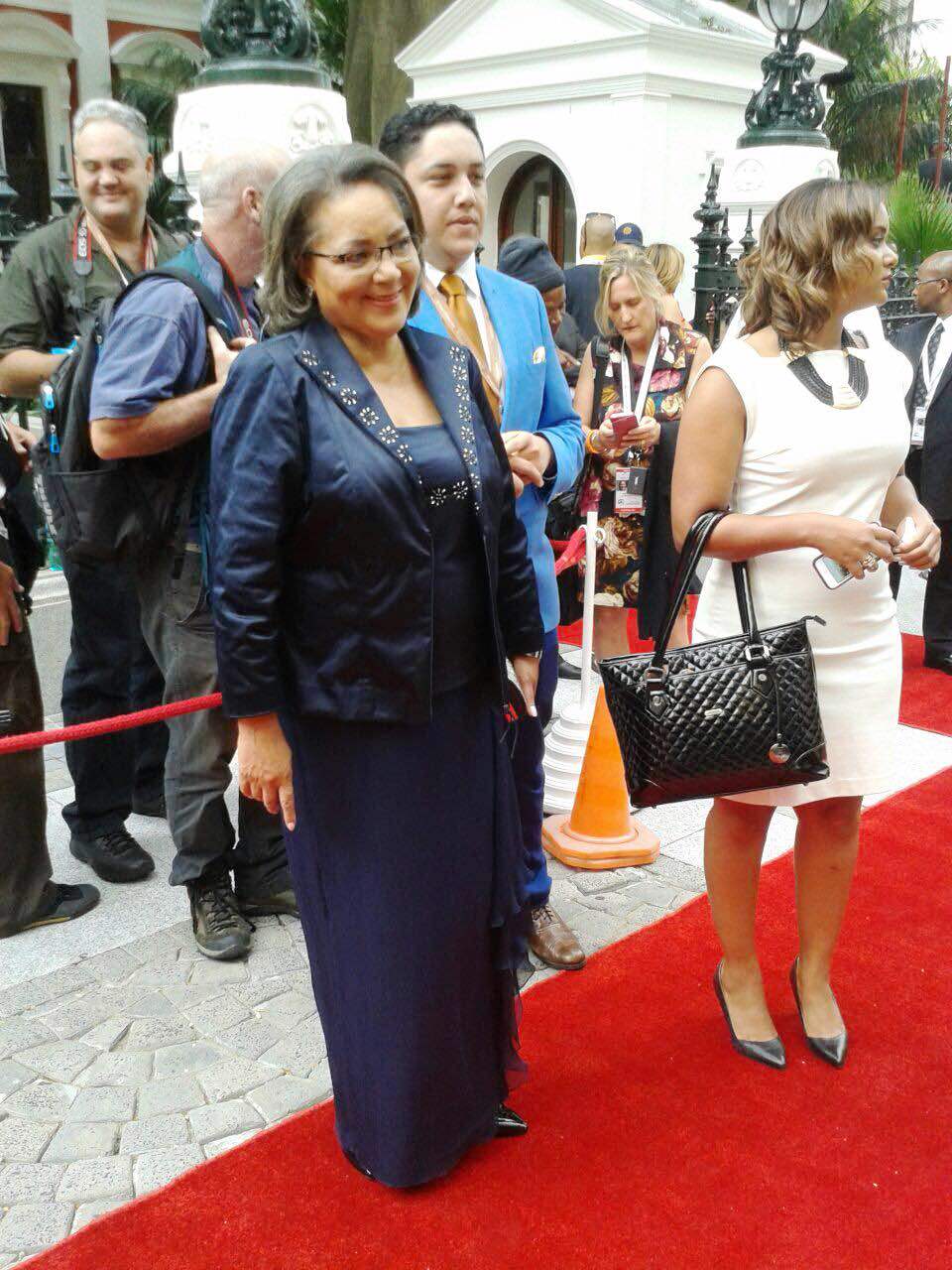 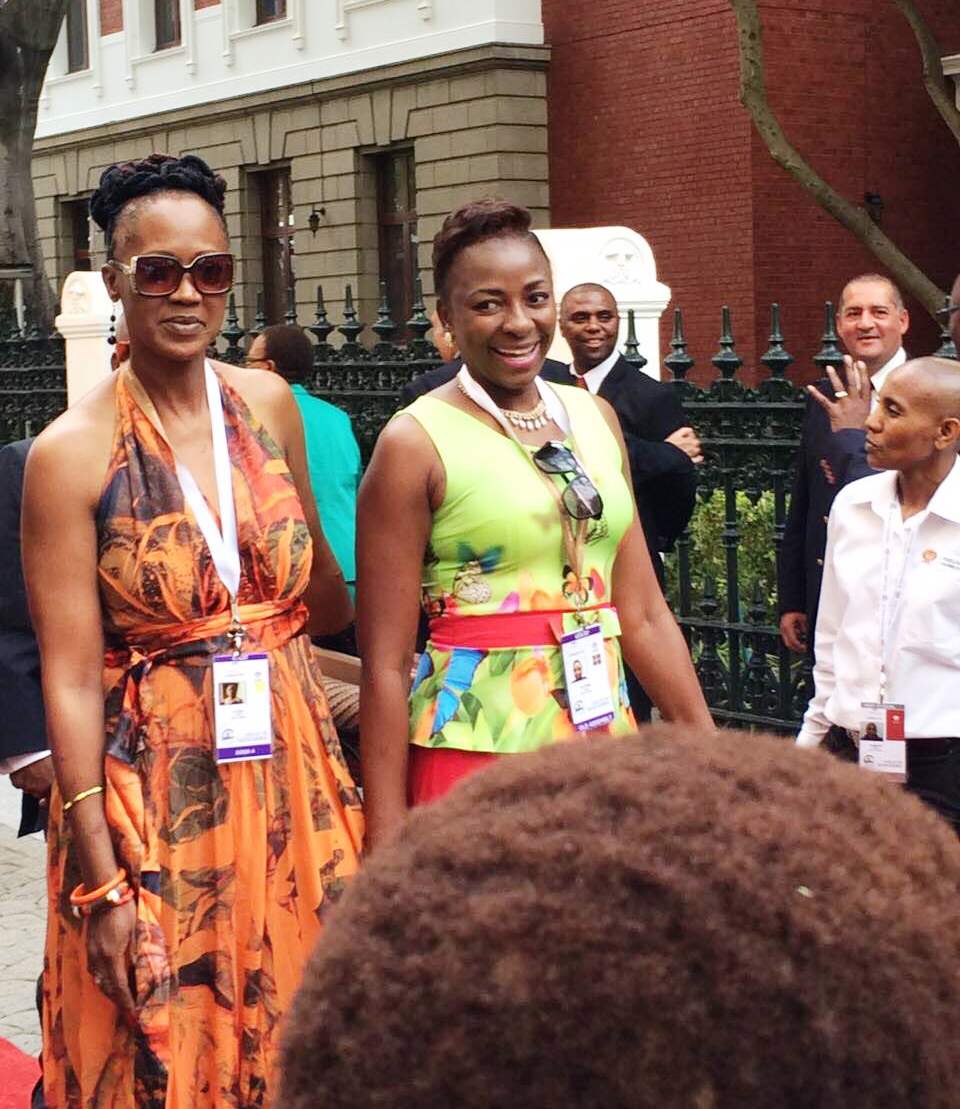 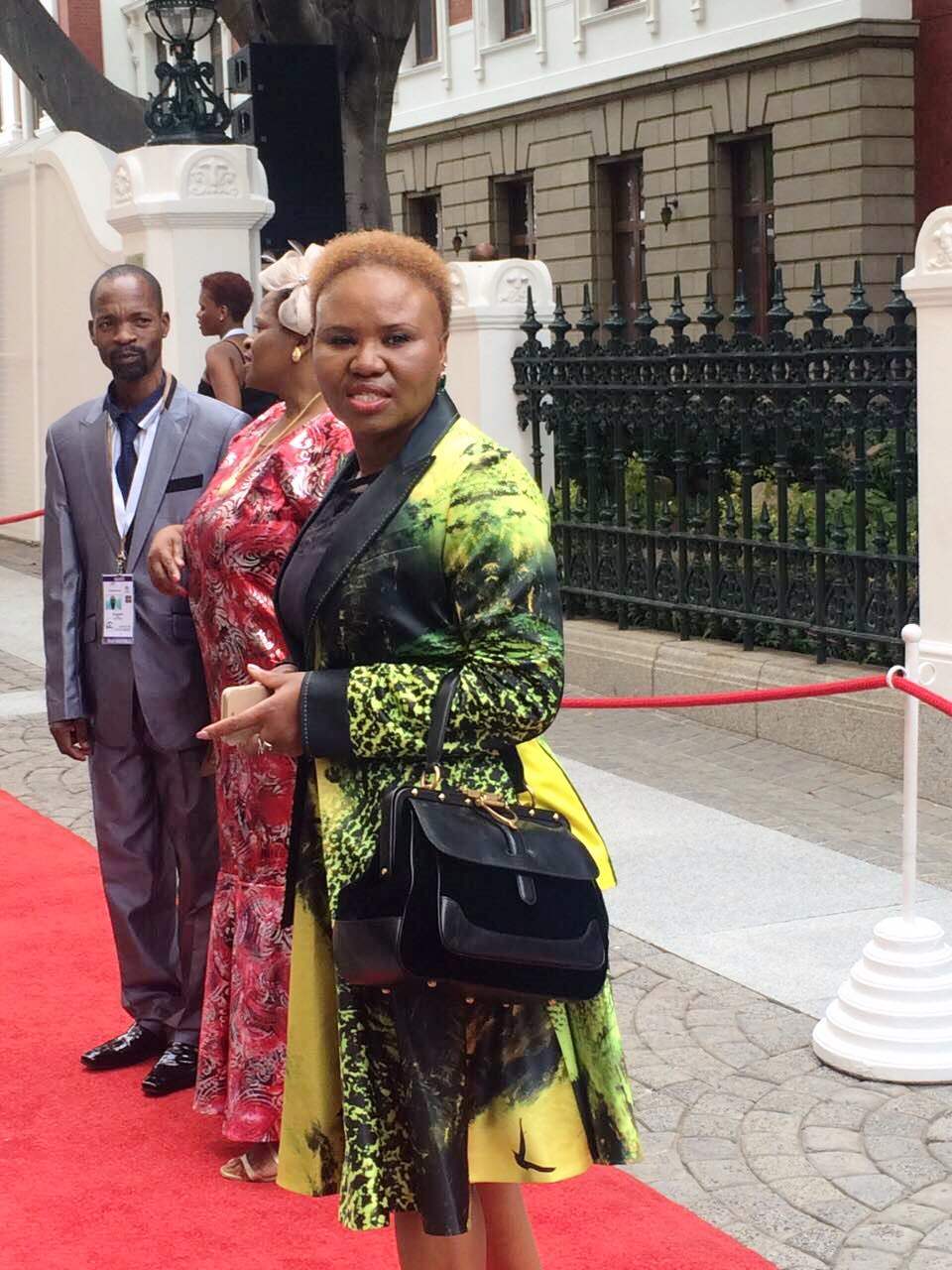 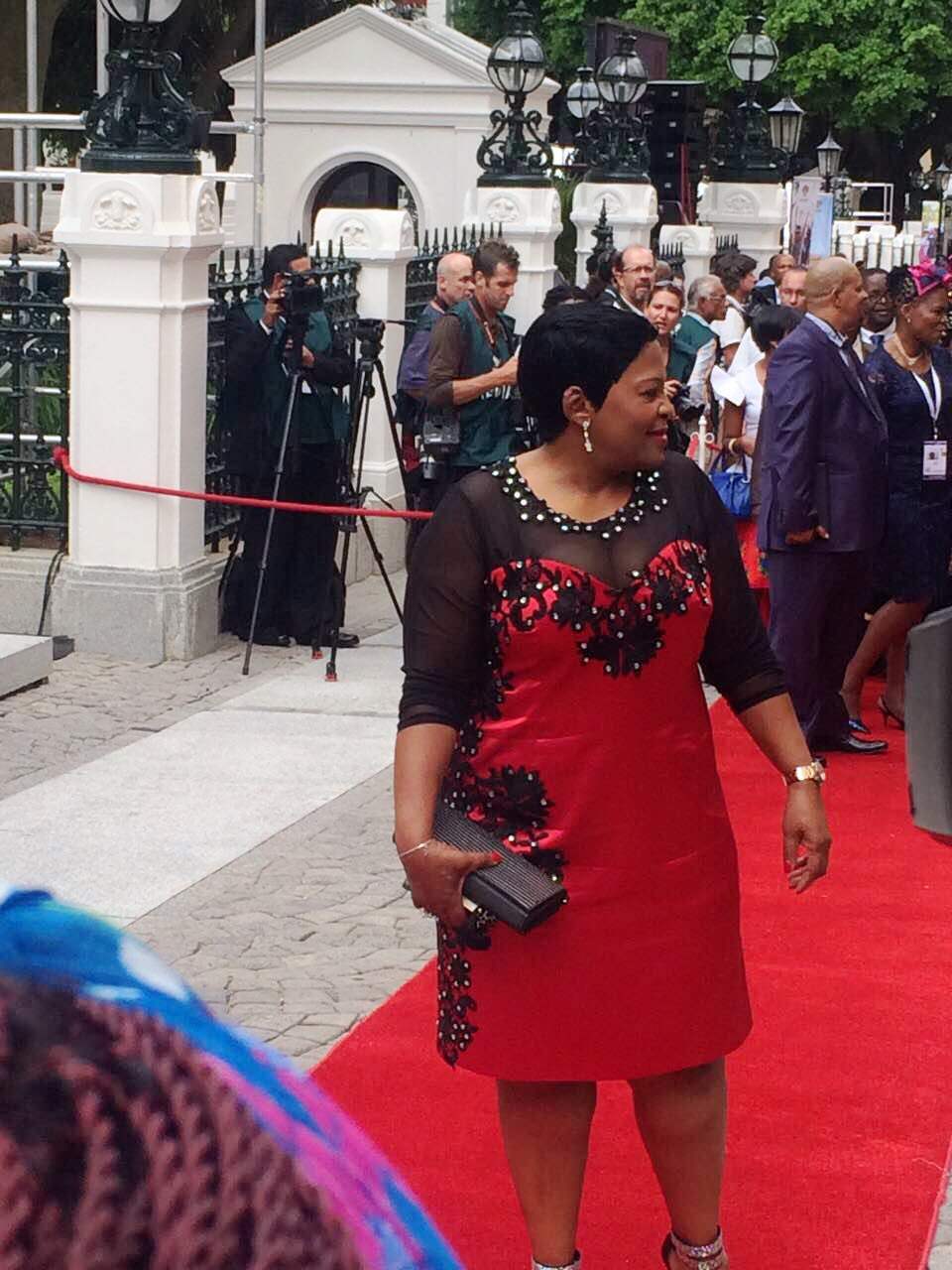 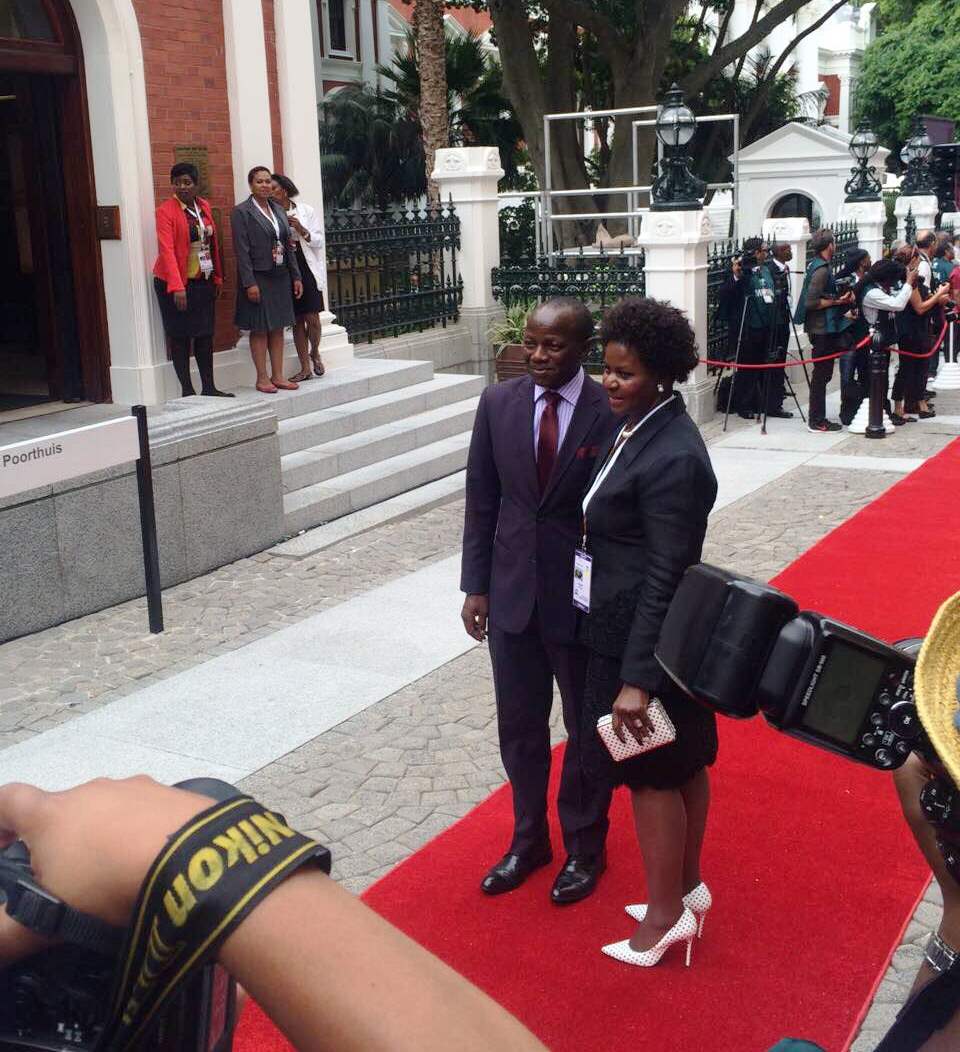 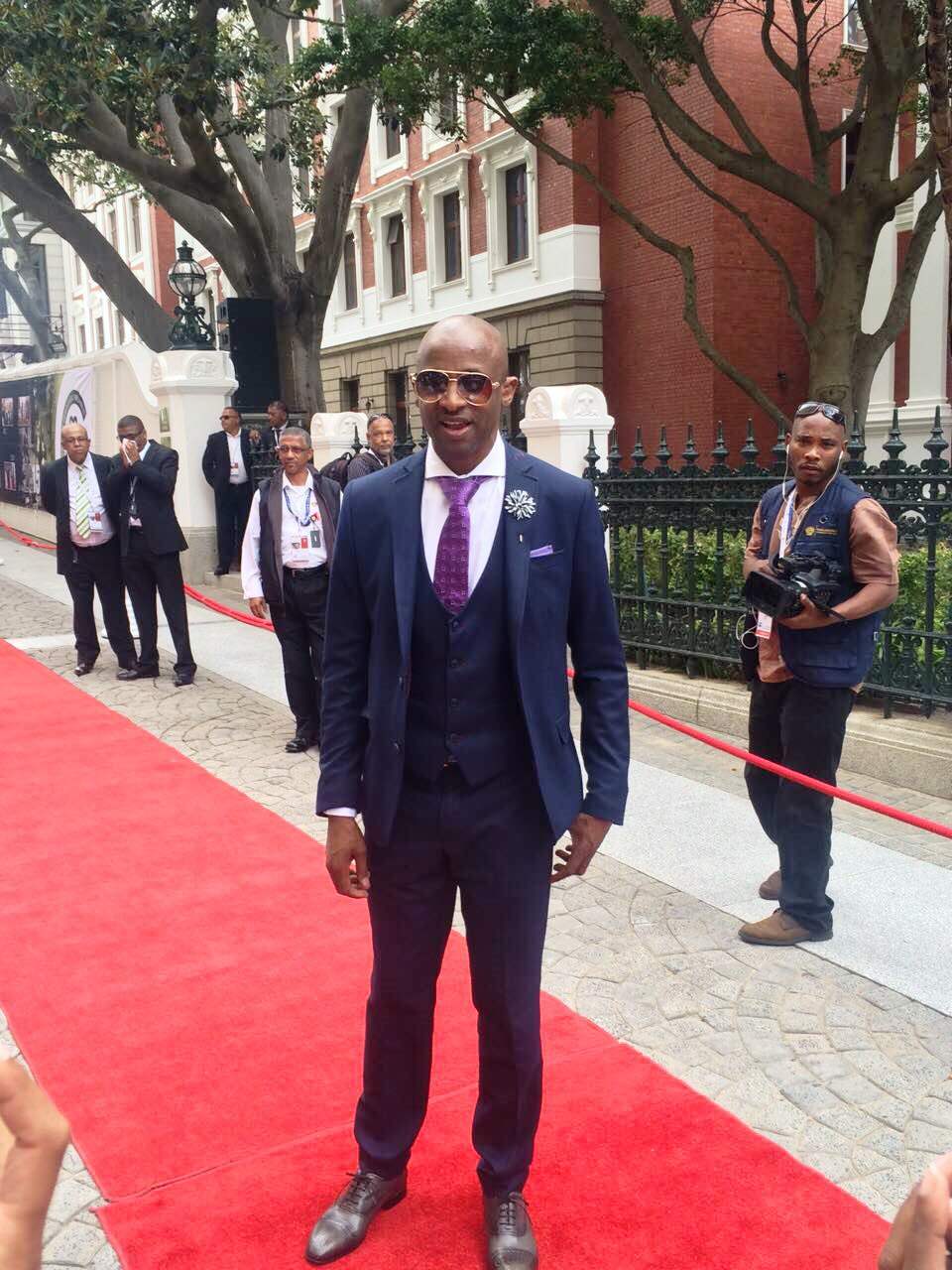 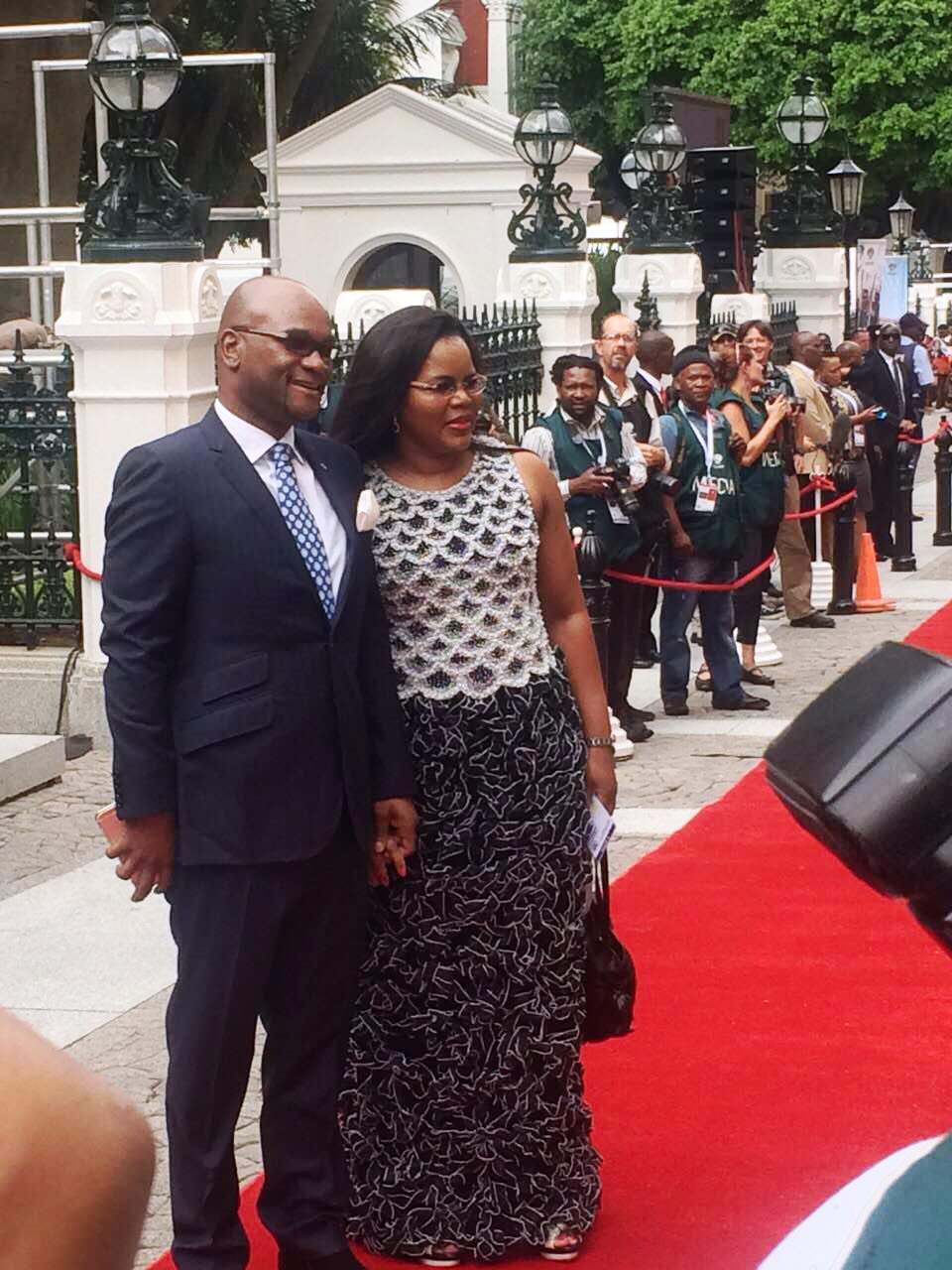 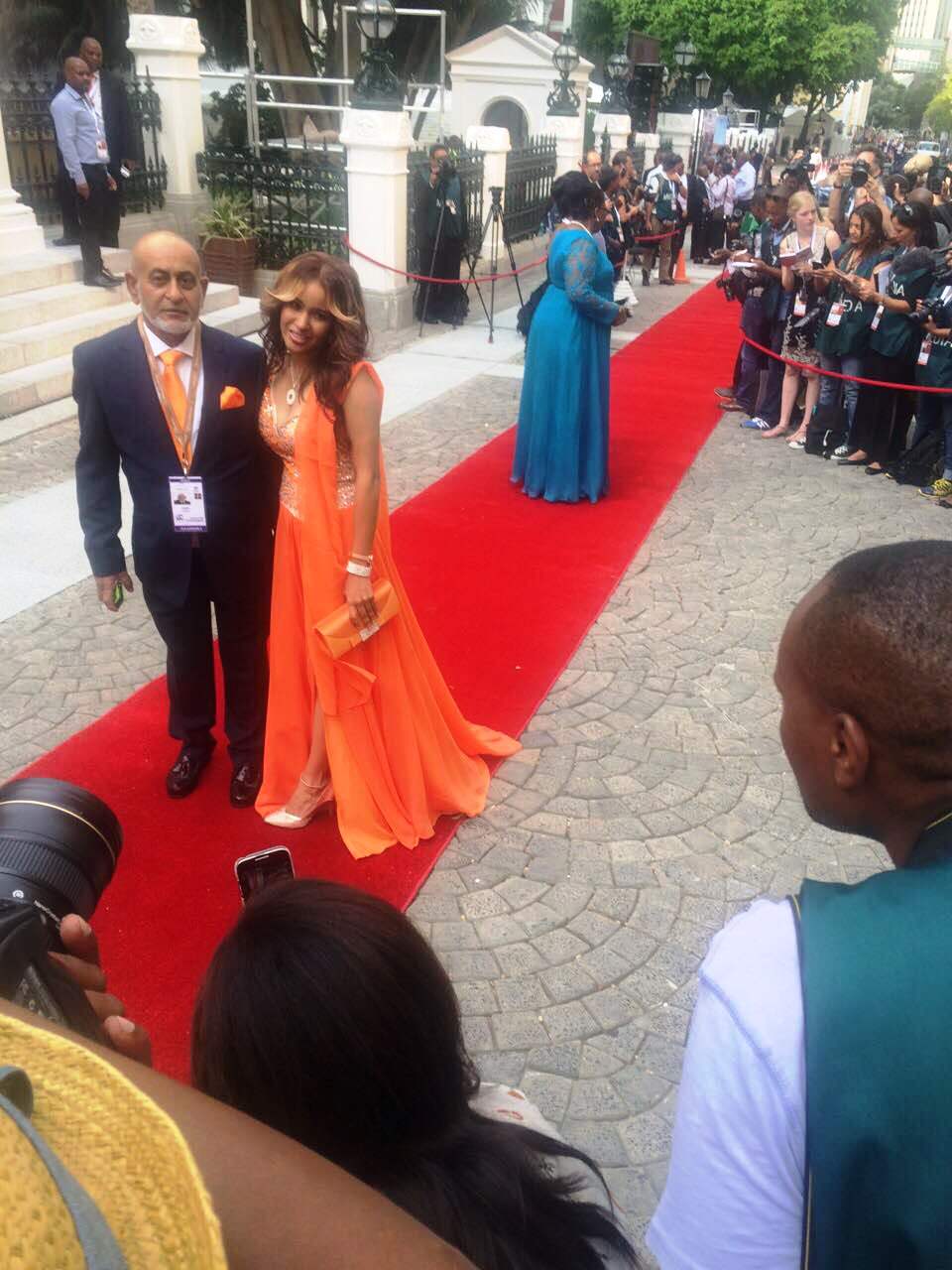 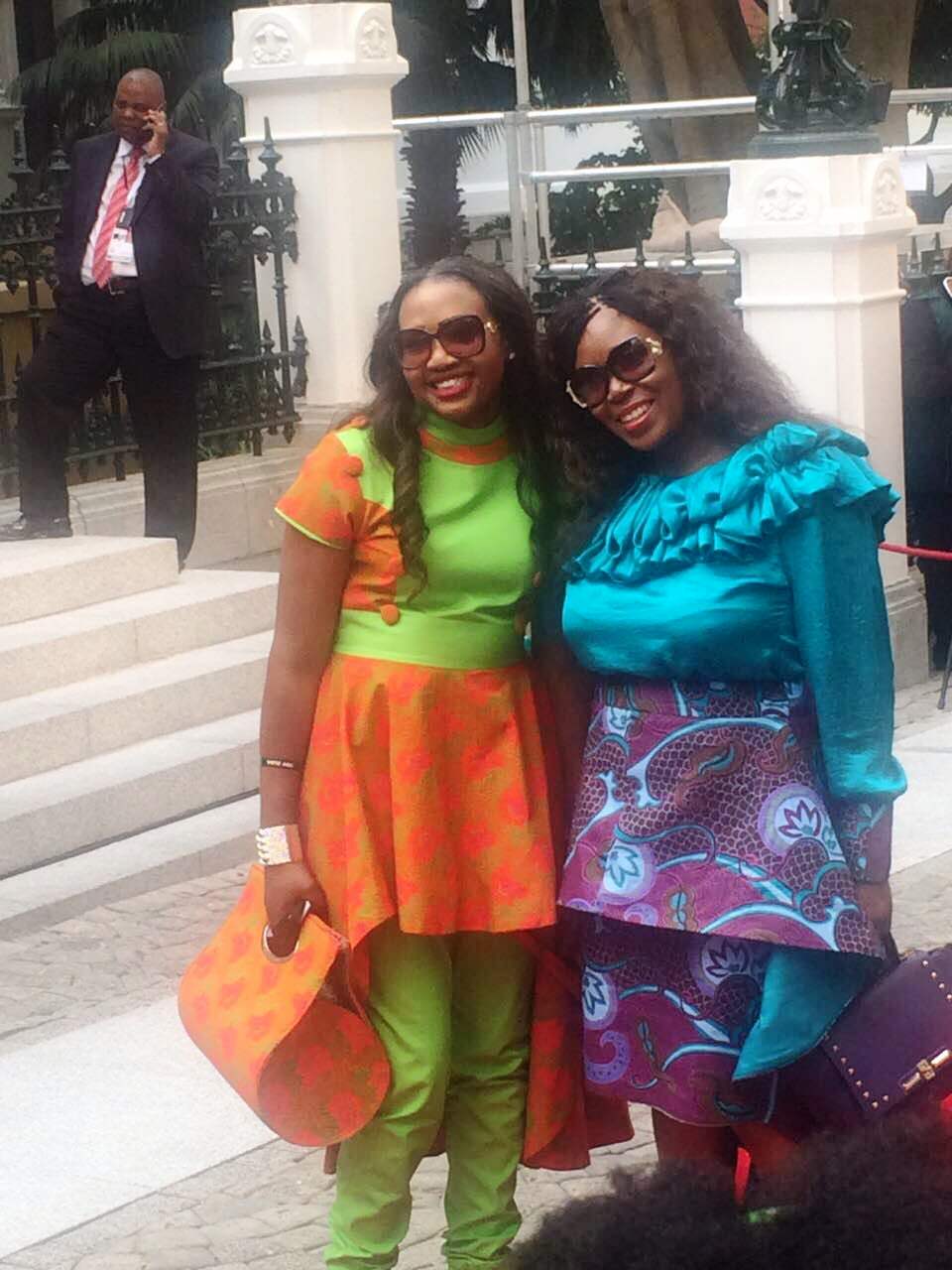 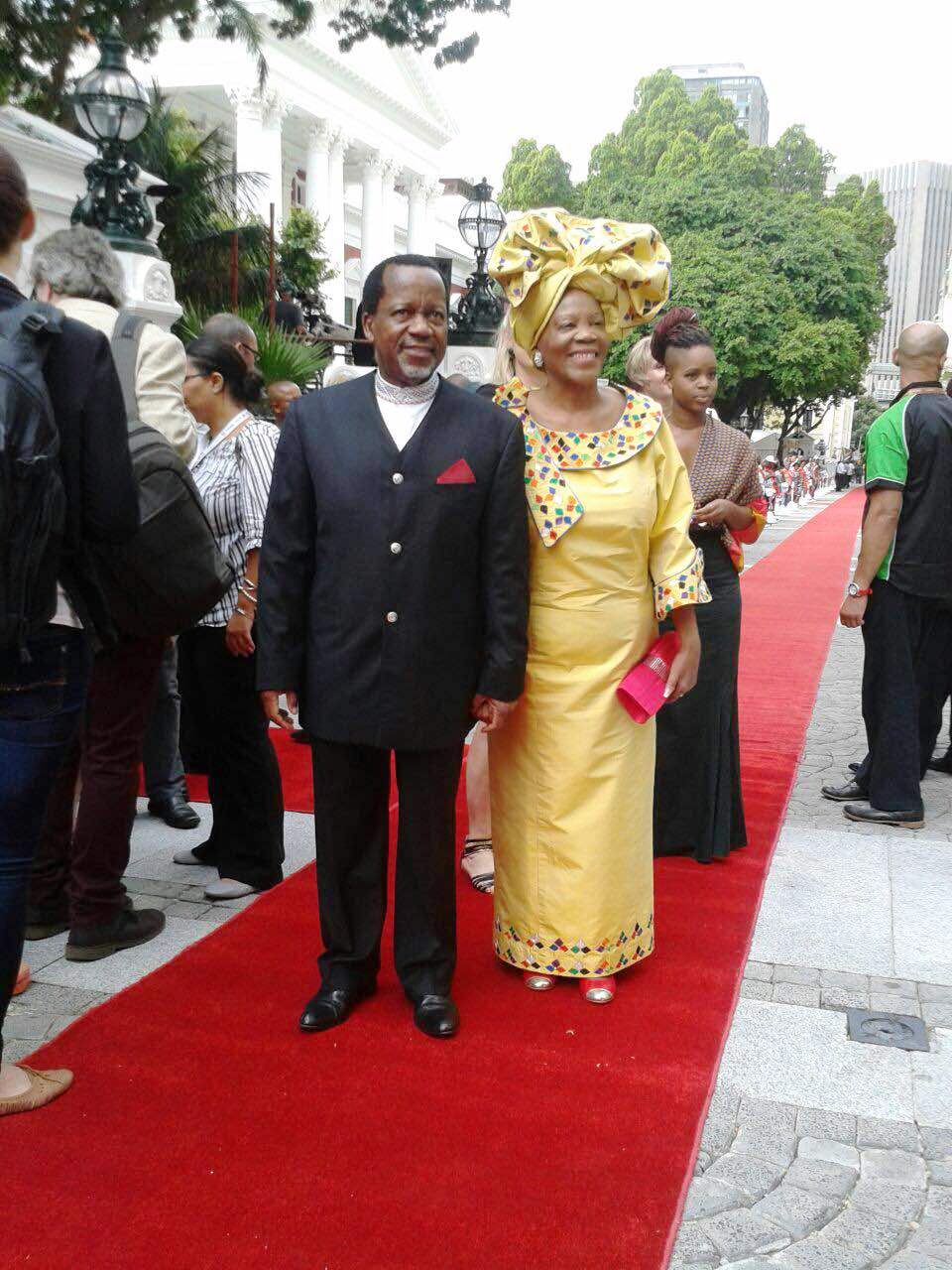 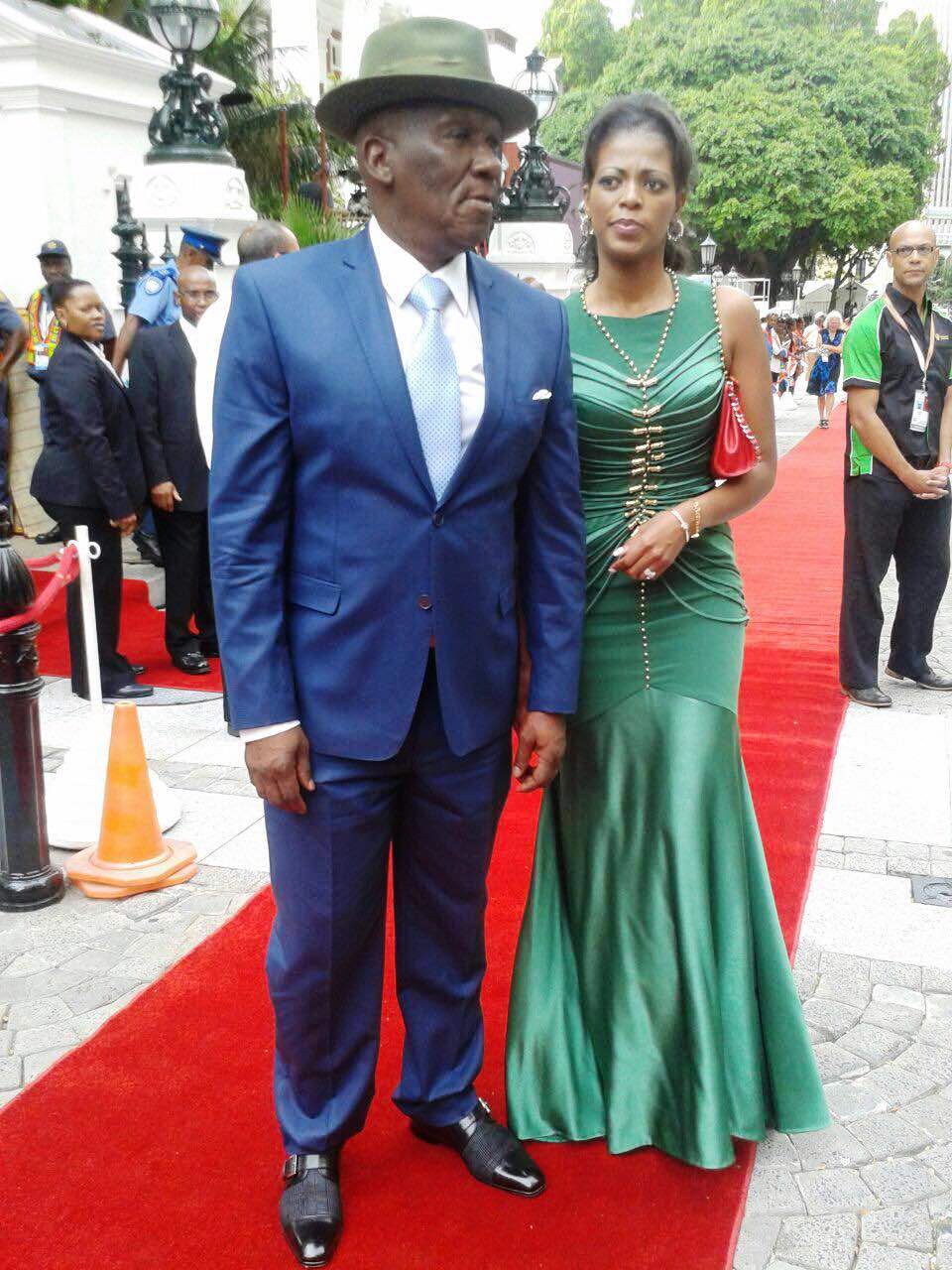 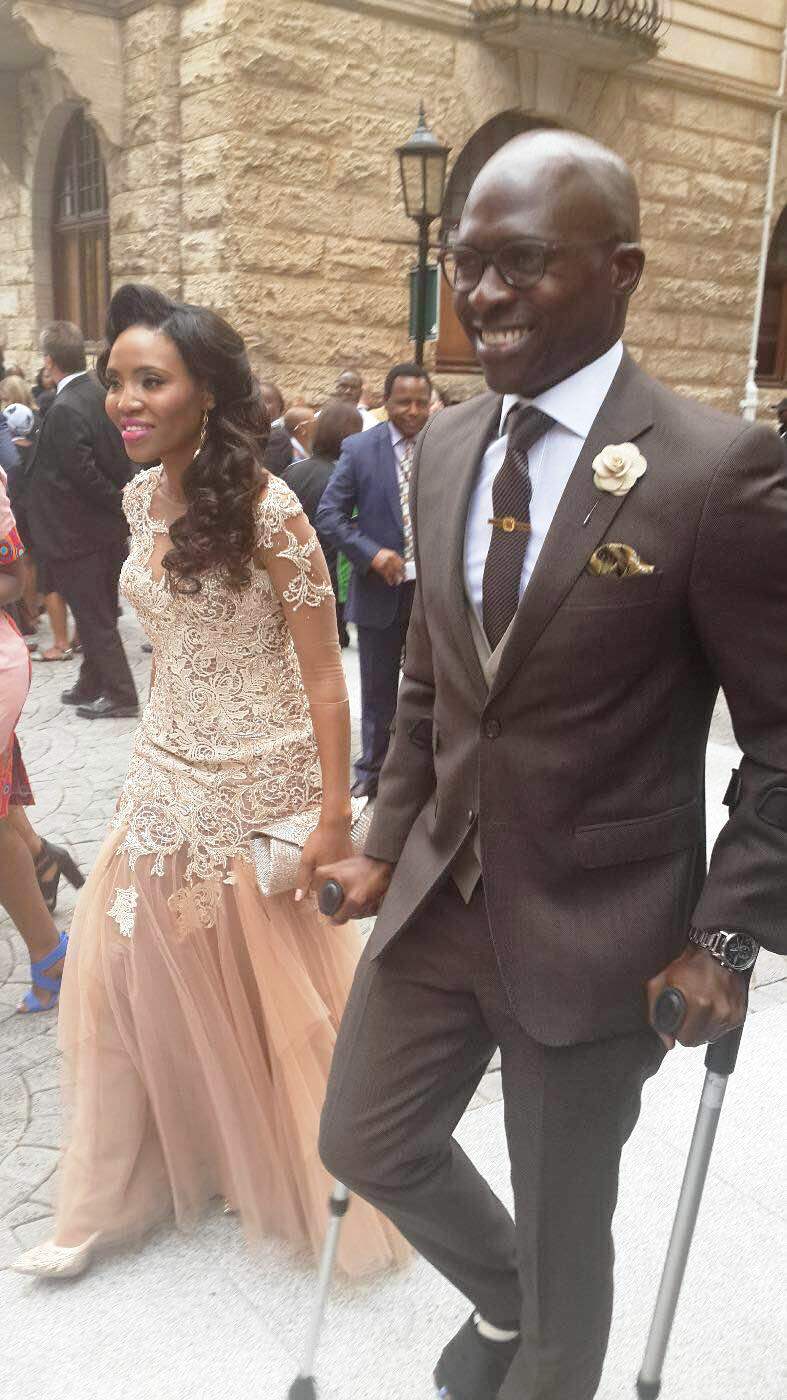 Then there was the ANC MP who's dress caused an outcry on social media, with memes that popped up. We feel for her, shame. 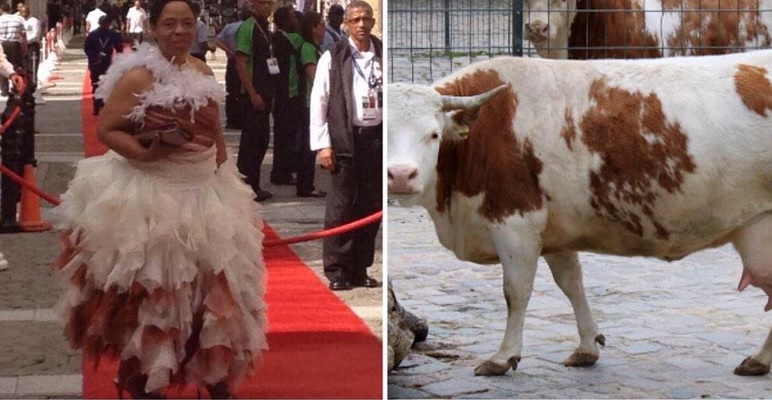