VOTE OF NO CONFIDENCE FAILS: The ANC on Tuesday comfortably defeated a motion of no confidence against President Jacob Zuma brought by the leader of the opposition. Following a fiery debate in the National Assembly in which most opposition parties called for Zuma's head, 225 MPs voted against the motion, while 99 voted for and 22 MPs abstained. DA leader Mmusi Maimane labelled the president a sell-out during the debate. "Jacob Zuma sold out when he disbanded the Scorpions because of their independence and their threat towards him."He sold out when he knowingly used public money to build his private house at Nkandla. Worst of all he sold out every one of you when he went to court and argued the fact the report you worked so hard to defend was invalid," Maimane said. Marius van der Walt reports.

SPY TAPES COURT CASE RESUMES: The High Court in Pretoria will for a second day hear arguments for and against the DA's application to review the decision to discontinue the prosecution of President Jacob Zuma. The DA's application is aimed at a decision made in 2009, when the National Director of Public Prosecutions Moketedi Mpshe listened to what is now known as the Spy Tapes. These tapes contain conversations secretly recorded between the Scorpions boss Leonard McCarthy and then NPS head Bulenani Ngcuka on the timing of Zuma's indictment. Mpshe announced the following day that the case of racketeering, corruption and fraud would be discontinued. Maryke Vermaak reports.

REACTION AFTER ESKOM TARRIF INCREASE: Eskom on Tuesday said the National Energy Regulator of South Africa's (Nersa) decision to hike electricity tariff by only 9.4% will have "operational consequences" on the power utility. In a statement, Eskom's chief executive Brian Molefe said it will study the details of the reason for its decision once it has received Nersa's document before commenting on its implications. "Eskom has noted Nersa's decision, which yet again doesn't address the question of Eskom's continued financial sustainability. In addition, it will have operational consequences," Molefe said. Cosatu's Sizwe Pamla expressed concern however, and he said workers could not be held to account for the power utility's shortcomings. Samkele Maseko reports.

UPDATE FROM CAMPUSSES: Activities at Unisa's main campus in Pretoria would resume on Wednesday after workers decided to suspend their protest after a meeting with management late on Tuesday. The Tshwane University of Technology however still had some of its campuses closed due to protest action, according to spokesperson Willa de Ruyter.

TRUMP & CLINTON'S VICTORY: Donald Trump and Hillary Clinton each took a giant step toward securing the White House nominations of their parties Tuesday, thumping rivals in a slew of "Super Tuesday" primaries. Bellicose billionaire Trump weathered a barrage of attacks from fellow Republicans to win at least five of 11 states, according to projections, coming within striking distance of becoming the Republican nominee to replace President Barack Obama. Clinton bested rival Bernie Sanders handily across a host of southern US states -- Alabama, Arkansas, Georgia, Tennessee and Texas -- winning big among African-American voters in a vindication of her strategy of embracing Obama. She also reversed her 2008 primary loss in Virginia, bolstering her general election credentials.

BIN LADEN LEFT MILLIONS IN HIS WILL: Al-Qaeda leader Osama bin Laden had millions of dollars stashed in Sudan and wanted most of it to be used to fund jihad, according to a handwritten will released Tuesday. The late 1990s document was among a tranche of newly declassified letters and files that were seized by Navy SEALs on May 2, 2011 when they descended on Bin Laden's hideout in the Pakistani garrison town of Abbottabad and killed him. The Office of the Director of National Intelligence (ODNI) released dozens of documents, including one they said was bin Laden's will that deals with monies in Sudan. 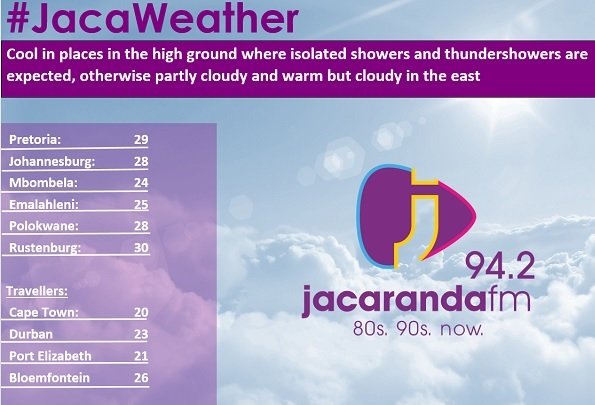