KwaZulu-Natal snake catcher Nick Evans has been in the thick of it again this weekend. Evans caught and removed a massive Southern African python from a property in Waterfall, west of Durban on Sunday.

Evans says the snake was the most powerful python he has ever handled.

He says it measured in at 3.9m and weighed a healthy 31kg.

Evans, from KwaZulu-Natal Amphibian and Reptile Conservation, was called to the area by an elderly couple who spotted the snake moving across Link Road.

The python was so big, it managed to get stuck underneath a driveway gate for a while.

Shortly after arriving, Evans spotted the python coiled up in a bushy corner of the property.

Only after grabbing the python's head, did Evans realise how big the snake was.

He believes it is the second time this particular snake has had a run in with residents in the area. 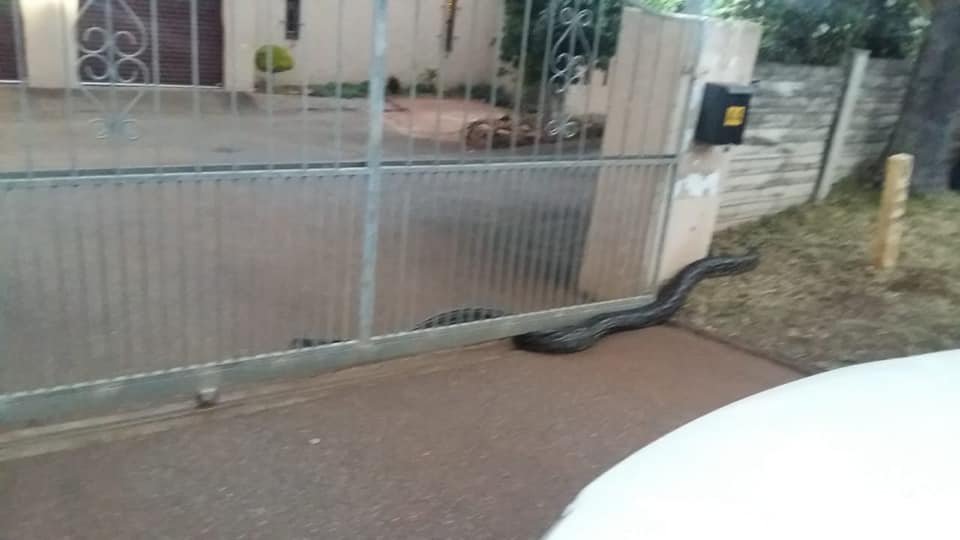 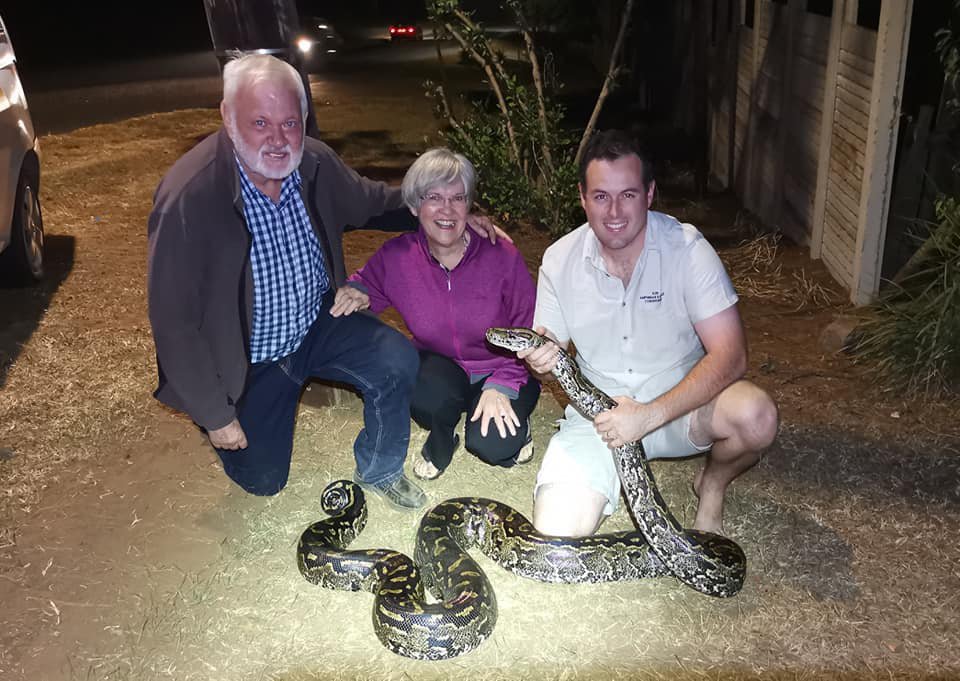 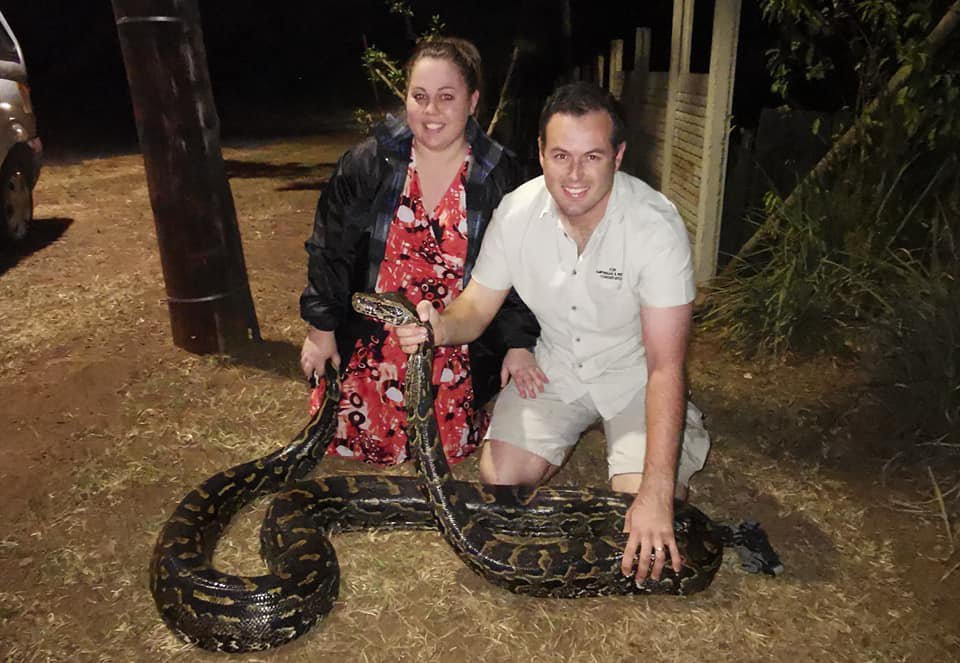 Meanwhile, it has been a busy period for snake catchers across the province.

Evans recently removed two pythons and a mamba from separate properties in a single day.