Having emerged from his native England as one of the stars of the controversial series "Queer as Folk," actor Charlie Hunnam established himself as an actor of note in America, tackling a wide variety of roles on more accessible television fare.

Decidedly picky about which roles he took - almost to the detriment of his career - Hunnam vehemently avoided making any-old movie for the sake of stardom; instead focusing his attention on quality projects. After a couple of false starts on short-lived series like "Young Americans" (The WB, 2000) and "Undeclared" (2001-02), he found his footing playing the titular character in Douglas McGrath's adaptation of Charles Dickens' "Nicholas Nickleby" (2002). 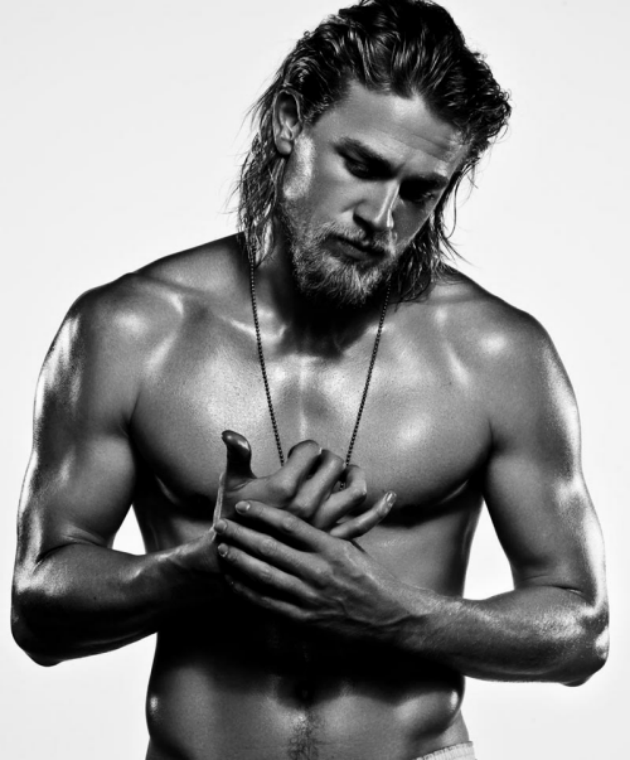 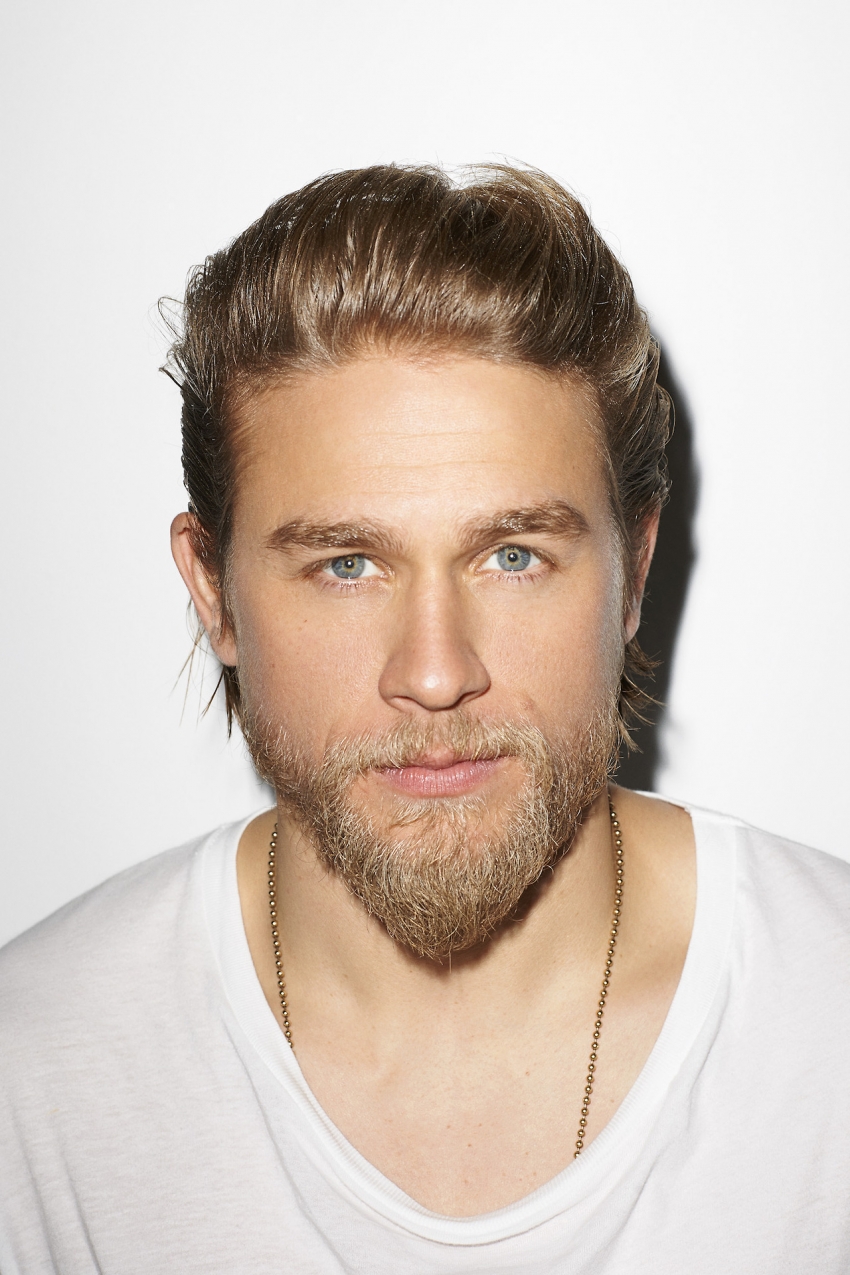 Over the next few years, Hunnam turned down more work that he took, appearing in small roles in "Cold Mountain" (2003) and "Children of Men" (2006), while tackling a meatier part in the British-made "Green Street Hooligans" (2005). But it was his turn as the troubled Jax Teller on the hit motorcycle drama, "Sons of Anarchy" (FX, 2008- ), that propelled the reluctant actor into the limelight and brought him the kind of celebrity that he had previously evaded.

Appeared on the BBC series "Microsoap"

Made feature acting debut in "Whatever Happened to Harold Smith?"

Reprised role of Nathan in "Queer as Folk 2" (Channel 4)

Featured in the teen thriller "Abandon," written and directed by Stephen Gaghan 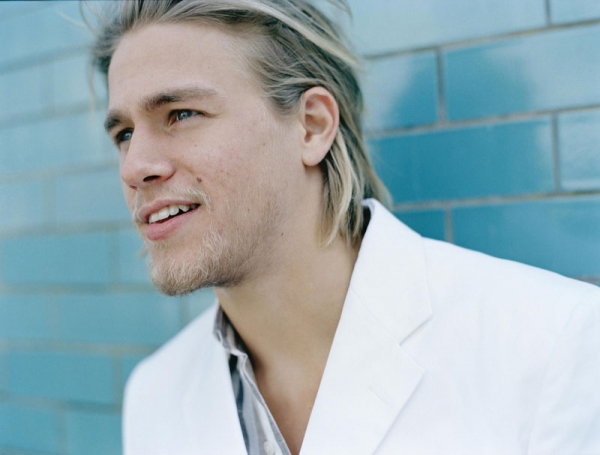 Co-starred with Elijah Wood in "Green Street Hooligans," a film about the underworld of British football hooliganism

Cast as Jackson 'Jax' Teller, the central character on the FX drama series "Sons of Anarchy" 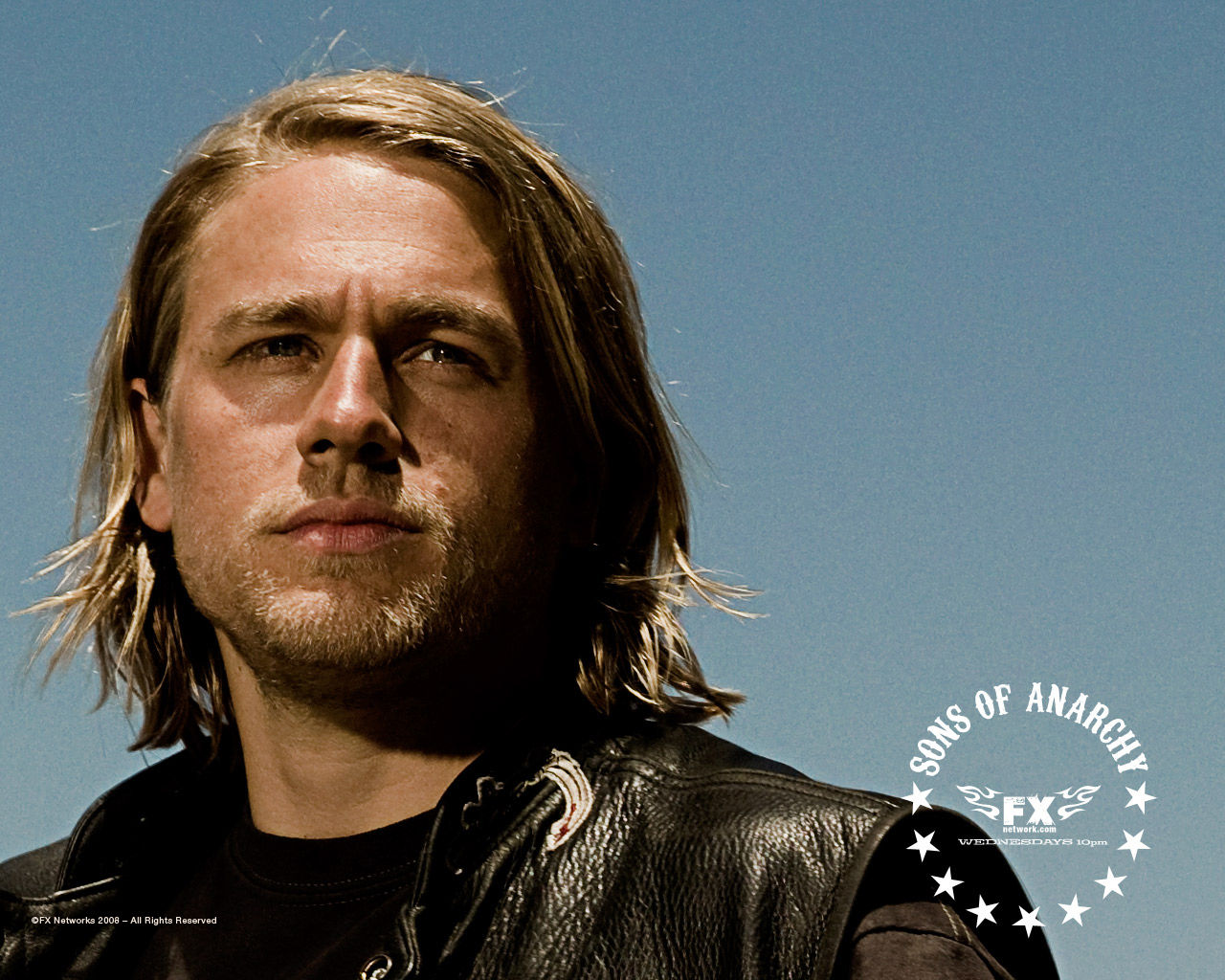