Blue Bulls player Lood de Jager joined The Complimentary Breakfast on Monday morning for what he thought would be a standard interview. However, we surprised the giant with his own set of mini bodyguards.

Hollywood actor Jason Mamoa recently turned heads when he was seen strolling the streets of Los Angeles with his two bodyguards. For a man that is nearly two meters tall, his bodyguards were a lot shorter than him.

Naturally, social media had a field day with many memes being posted. Many also posed questions around whether Mamoa actually needed bodyguards or not? 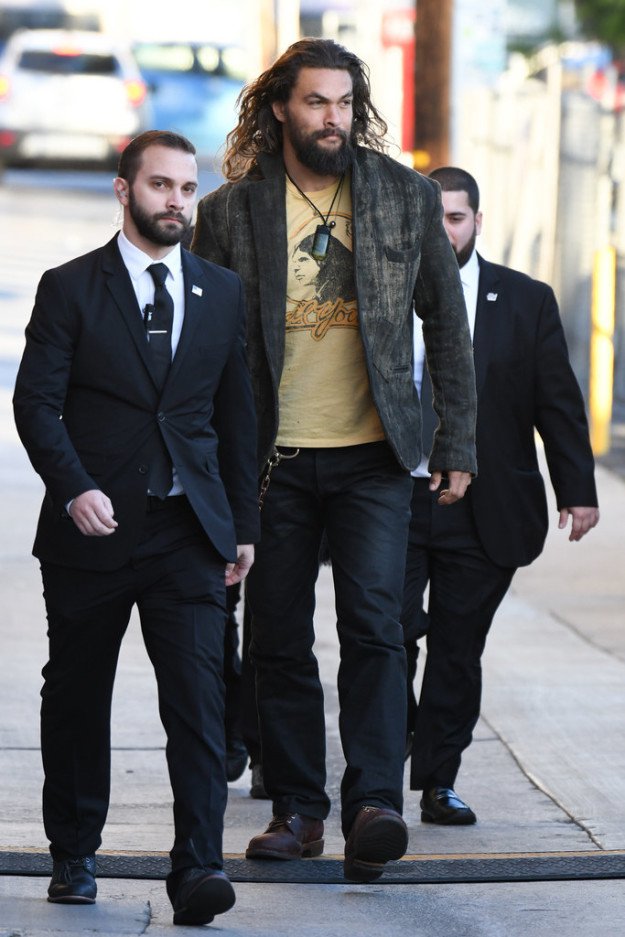 We saw this as the perfect opportunity to prank one of South Africa's star rugby players, Lood de Jager.

Our show's little person, Lodie, was game when he agreed to play bodyguard to one of the tallest men in South Africa. Having thought that he would be in studio to talk about the upcoming Super Rugby season, which starts this coming Thursday, we had something else up our sleeves.

The moment was priceless! Take a look: